BERLIN (AP) — Several thousand people have turned out for a demonstration in the eastern German city of Dresden marking the second anniversary of the anti-Islam and anti-immigration group PEGIDA.

Police brought in reinforcements from other German states to prevent trouble at the PEGIDA event Sunday and at smaller counter-protests. They reported no significant incidents, news agency dpa reported. 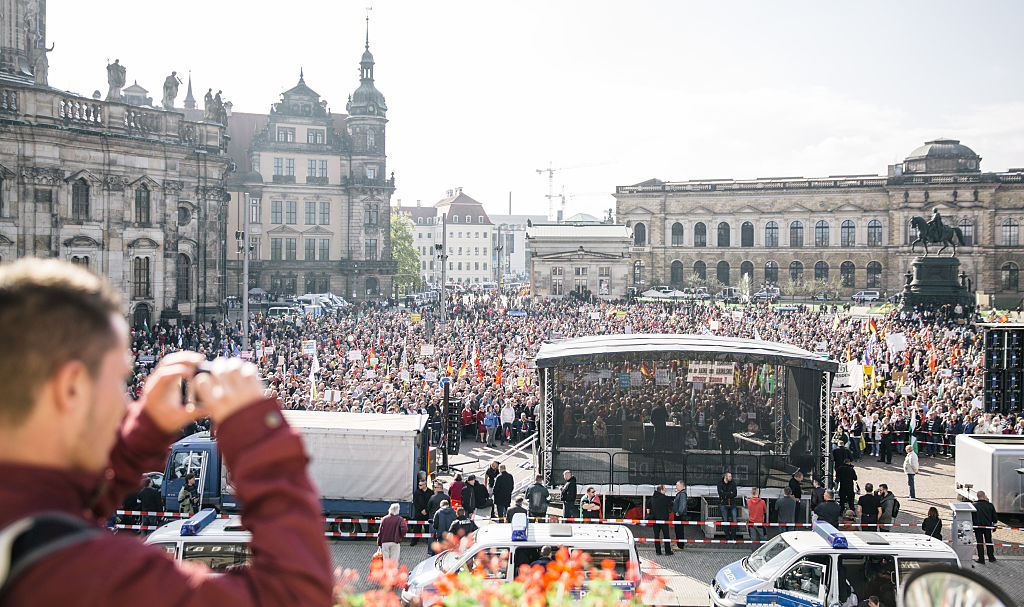 Speakers assailed the approach of Chancellor Angela Merkel’s government to the migrant crisis, to chants of “Merkel must go.”

PEGIDA, a German-language acronym for Patriotic Europeans against the Islamization of the West, has staged weekly protests in Dresden since 2014. Attendance peaked at around 25,000 early last year. Durchgezaehlt, a local group that estimates turnout, put Sunday’s attendance at between 6,500 and 8,500. 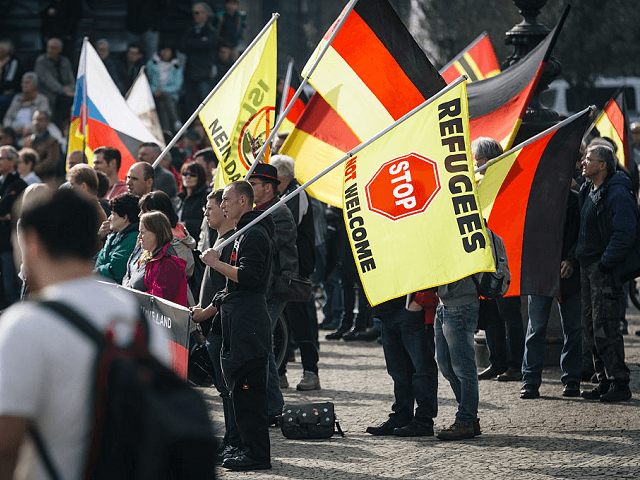