Christmas events across the UK are being guarded by armed officers, as police warn a terror assault is “highly likely” following the deadly attack in Berlin.

A number of sites around the country are being surrounded with rings of steel crash barriers to prevent would-be terrorists from using vehicles as a weapon.

On Monday night in Berlin, at least 12 were killed and many more injured when a truck was driven into crowds of people at a Christmas market, in an attack now claimed by Islamic State.

At the global headquarters of the Anglican Church, Canterbury Cathedral, officers carrying assault rifles are standing guard at the nativity display where hundreds gather each day to see the figures of Jesus, Mary, and Joseph.

Birmingham fitted concrete barriers around its German-themed Christmas market last month to prevent a terror strike, but after the Berlin attack, the city has added a further ring of steel.

In London, Scotland Yard has widened the no-drive zone around Buckingham Palace to make the area more secure for spectators wanting to see the Changing of the Guard ceremony. 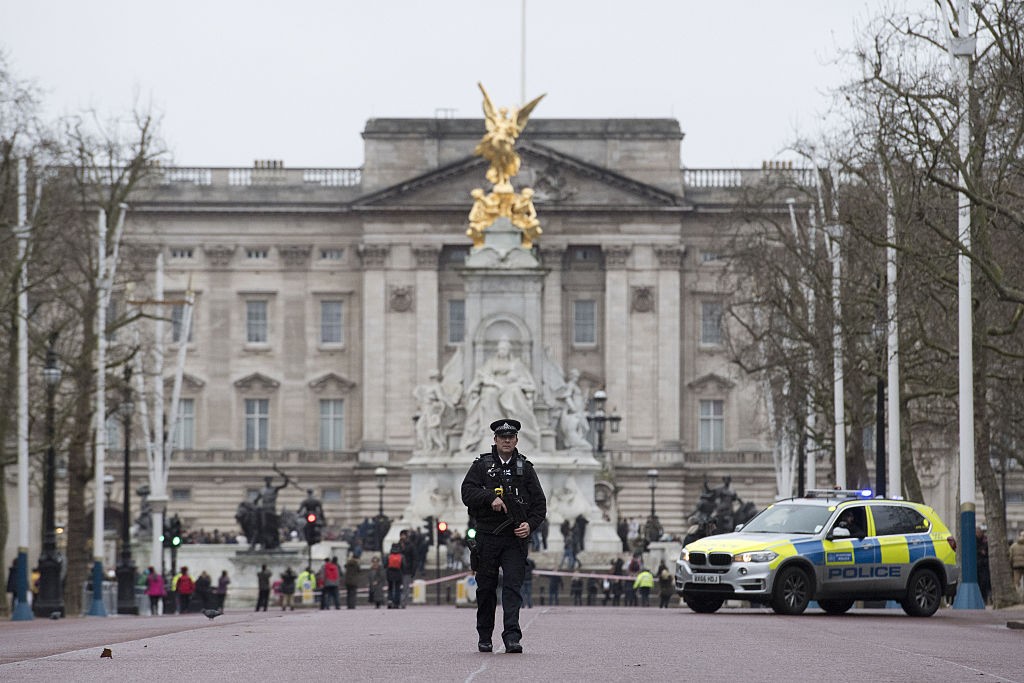 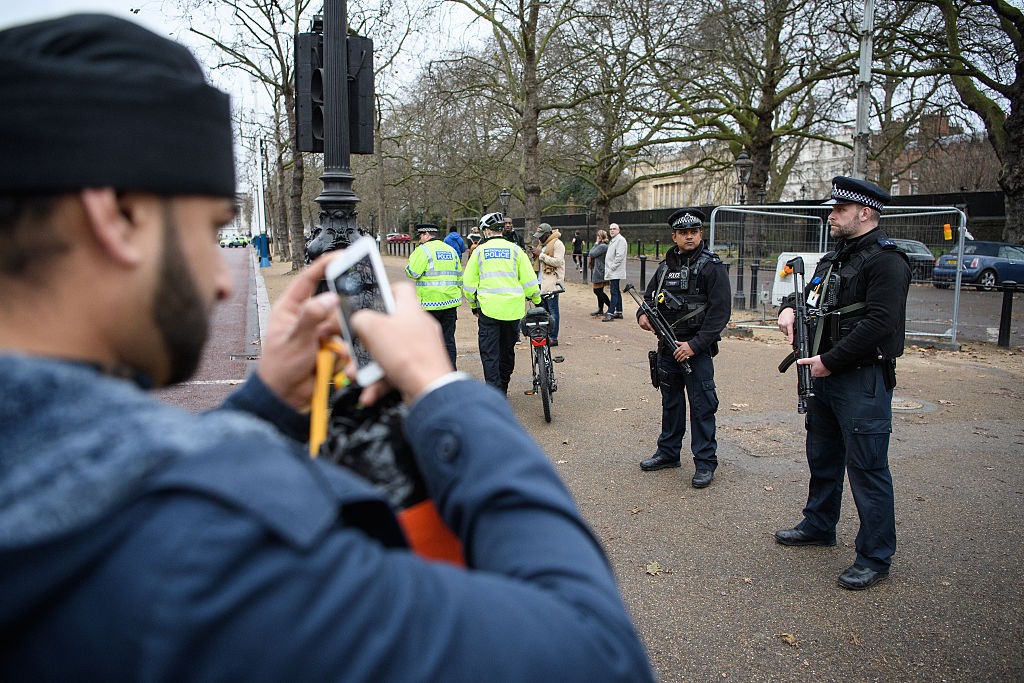 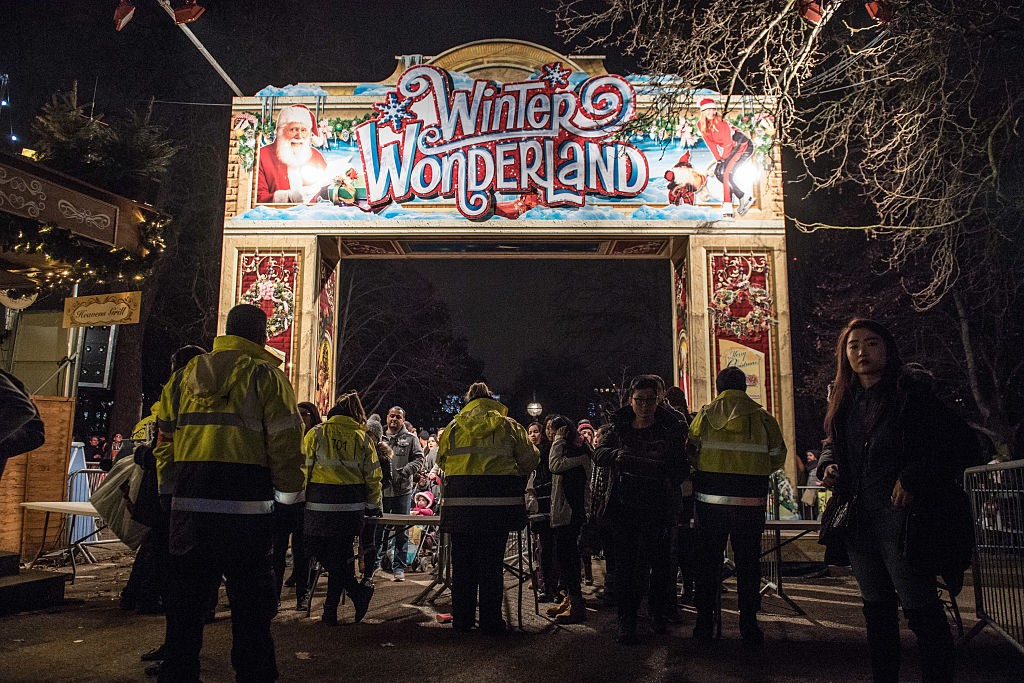 The Met Police issued a statement assuring the public that it has “detailed plans for protecting public events” across London over Christmas and New Year.

“These already recognise that the threat level is at ‘severe’, meaning an attack is highly likely, and have considered a range of threats, including the use of large vehicles,” it continues.

Mayor of London Sadiq Khan announced that “keeping everyone safe remains the highest priority for the Met commissioner and for me”. Declaring that “all Londoners stand in solidarity with the people of Berlin today”, the Muslim politician said the deadly attack on a Christmas market was “an attack on our shared values, freedoms and way of life.”

Prime Minister Theresa May today urged Britons to “enjoy the Christmas period”, and not to spend the festive season in fear.

She said: “Of course our thoughts are with those who have been affected by the terrible attack that took place in Berlin but Londoners should go about their business as usual.

“It is important, I think, that we send a very clear message that we will not be cowed by the terrorists — that we will carry on with our lives as usual,” the Prime Minister told the Evening Standard.