PARIS (AFP) – One of Charlie Hebdo’s most outspoken journalists said on Friday she is quitting the French satirical magazine because it has gone soft on Islamist extremism.

Zineb El Rhazoui accused the weekly of bowing to Islamist extremists and no longer daring to draw the Prophet Mohammed.

Her parting shot comes on the eve of the second anniversary of the jihadist massacre that almost wiped out the controversial magazine’s staff.

“Charlie Hebdo died on January 7”, the day the gunmen attacked the magazine killing 12 people, El Rhazoui said in a damning interview with AFP.

She said she felt Charlie Hebdo now follows the editorial line the extremists had demanded “before the attack — that Mohammed is no longer depicted”. 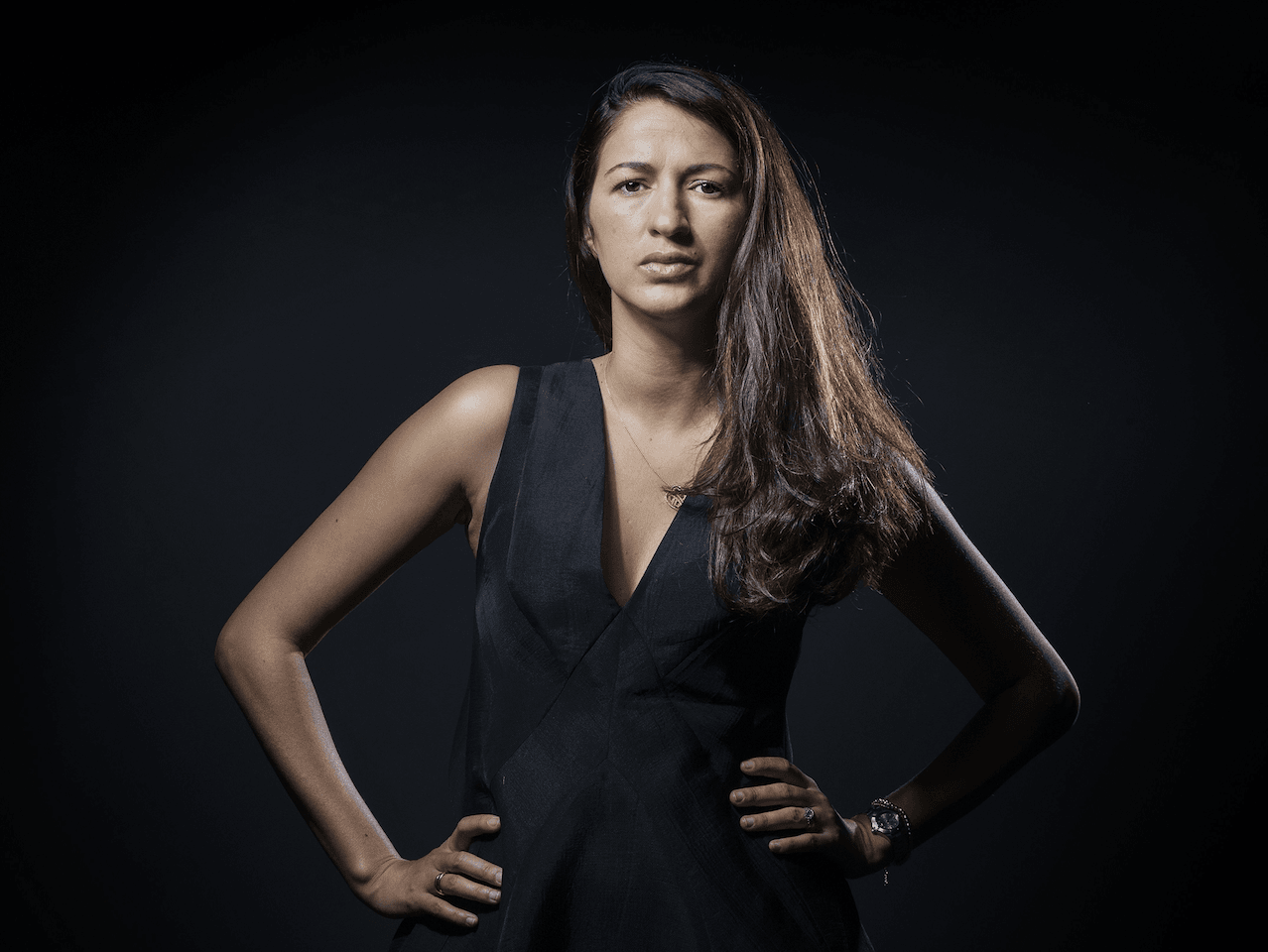 El Rhazoui, 35, who is followed everywhere by police bodyguards and is known as the most protected woman in France, also questioned the magazine’s “capacity to carry the torch of irreverence and absolute liberty”.

“Freedom at any cost is what I loved about Charlie Hebdo, where I worked through great adversity,” she added.

El Rhazoui first said in September she would be leaving after the magazine was hit by a series of internal disputes and the departures of cartoonist Luz and columnist Patrick Pelloux.

But she did not spell out the reasons for her exit other than it was “not the same after the loss of so many of the original” line-up.

Charlie Hebdo first attracted the ire of Islamists in 2006 when it republished controversial Danish cartoons of the Prophet and put a cartoon of Mohammed on its cover bemoaning the rise of fundamentalism, saying: “It’s hard to be loved by imbeciles.”

The magazine’s current editor Riss, who took over from Stephane “Charb” Charbonnier, who was murdered in the attack, had earlier told AFP he wonders how much support they would get if they published cartoons of the Prophet now.

“We get the impression that people have become even more intolerant of Charlie,” he added.

“If we did a front cover showing a cartoon of the Prophet Mohammed now, who would defend us?”

Last year he said he would no longer draw Mohammed. “We’ve done our job. We have defended the right to caricature,” he said.

But Moroccan-born El Rhazoui said that although she understood that Charlie Hebdo had felt “very alone” standing up to the extremists, “we cannot permit that our colleagues died for nothing. If it were up to me, I would go on”.

The journalist, who was in Morocco when the attackers struck, said she has “not written a line” for the magazine for a year, although she has published two books, the latest called “Destroy Islamic Fascism”.

“Of course I will always be Charlie,” she said, echoing the slogan “je suis Charlie” that became a global rallying call for freedom of expression after the killings.

“I will always be the Charlie who carried that spirit, which was alone in pointing out” the problem of Islamist extremism all those years ago.

“That is exactly why” its cartoonists and journalists were attacked, she said, “which shows that they did something very important”.

Investigative reporter Laurent Leger, who survived the attack but has been on long-term sick leave, told AFP that in hindsight “Charlie should have stopped after we did the survivors’ issue after the attack”.

“The price has been too heavy to pay for the journalists and for normal human beings,” he added.