THE HAGUE, Netherlands (AP) — A Dutch court convicted 20 people Thursday of insulting or threatening a politician and television personality in a racially charged case that shocked the nation.

The verdicts came in the trial in Amsterdam of 21 people accused of targeting Sylvana Simons, who is a former dancer and television presenter of Surinamese descent, with a torrent of online racist abuse last year. One person was acquitted.

The court said in a statement that the heaviest sentence, 80 hours of community service, went to a man who superimposed the head of Simons on video images of a Ku Klux Klan lynching. Others were given shorter work orders or fines.

“Many people saw the video and were confronted with discriminatory images of people with dark skin,” the court said. 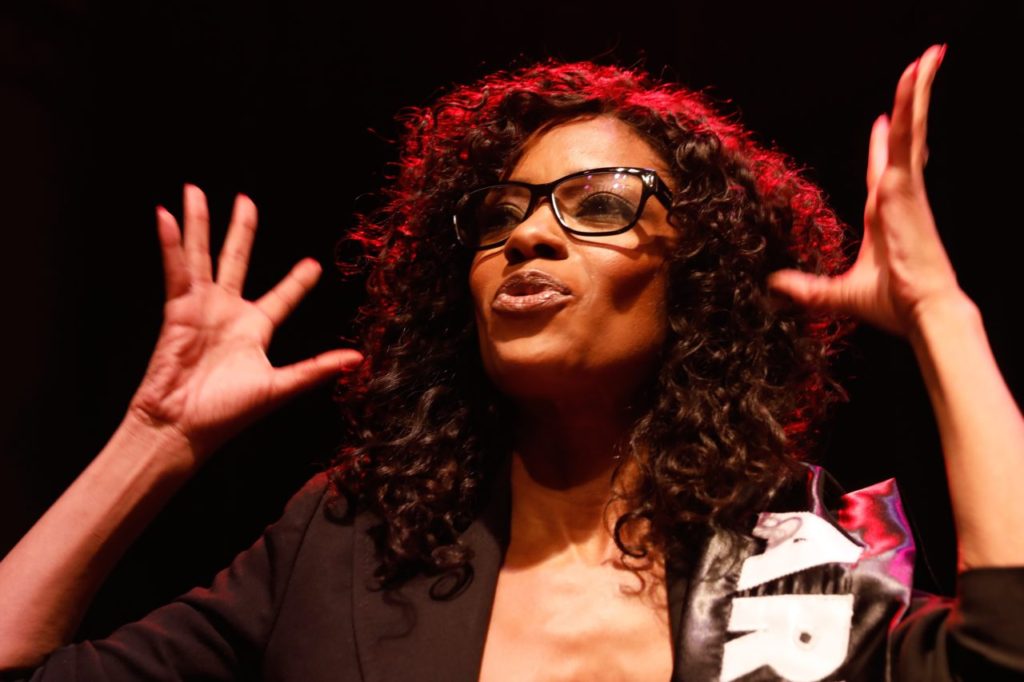 Simons stood as a candidate in the Netherlands’ March 15 elections but didn’t win enough support for a parliamentary seat. Much of the online abuse she faced came after she earlier announced she was joining a party called Denk, (Think) which is led by two Turkish-Dutch lawmakers.

She left the party a few months later and formed her own political group, called Artikel 1, a reference to the first article of the Dutch constitution, which guarantees equality and outlaws all forms of discrimination. The group welcomed the verdicts, tweeting that they sent a “clear signal” about the limits of freedom of speech.

The court also underscored that aspect of the ruling.

“Expressing opinions is acceptable, there is a large amount of freedom, especially when it is part of a debate in society,” the court said in a statement. “But when the opinion is an insult, threat, incitement or discrimination, then it becomes criminal behavior.”