Mayor of Venice Luigi Brugnaro has caused controversy after releasing a statement saying that anyone who shouts “Allahu Akbar” in the city’s most famous tourist area can expect to be shot.

The Venice mayor made the statement Wednesday after calling for more security and better precautions to prevent terrorist attacks in the northern Italian city which sees millions of visitors per year.

Mayor Brugnaro pulled no punches saying: “We have to fight terrorism in Italy and raise the security precautions here.”

He added: “If someone runs in the square and shouts ‘Allahu Akbar,’ he will be immediately shot,” Die Presse reports.

“If you want to kill me, I will defend myself and in Venice we defend ourselves,” Brugnaro said.

He then noted that police in the city had already foiled a terror plot in March when they discovered that three Islamic extremists were planning to indiscriminately attack locals and tourists at the famous Rialto bridge by blowing it up. 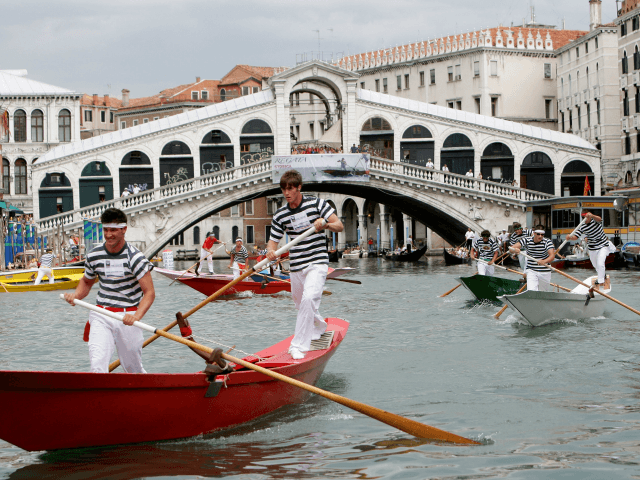 Police had wiretapped the three extremists involved in the plot and caught one saying: “With all the unbelievers there are in Venice, you put a bomb under the Rialto and you go straight to heaven.”

The city is also ramping up security for the 74th annual Venice film festival which will take place at the end of the month. Police stated that they will be using checkpoints and blocking the path of most vehicles to prevent a similar attack to Barcelona or Nice. Bomb-sniffing dogs will also be present as well as rooftop snipers and divers in the canal water around the event.

Mayor Brugnaro, who ran for mayor as an independent candidate, is no stranger to controversy in the past. In 2015, he had a heated row with British musician Elton John after he vowed there would be no pride parades in Venice.

“There will never be a Gay Pride [parade] in my city,” Brugnaro said adding: “Let them go and do it in Milan, or in front of their own homes.” 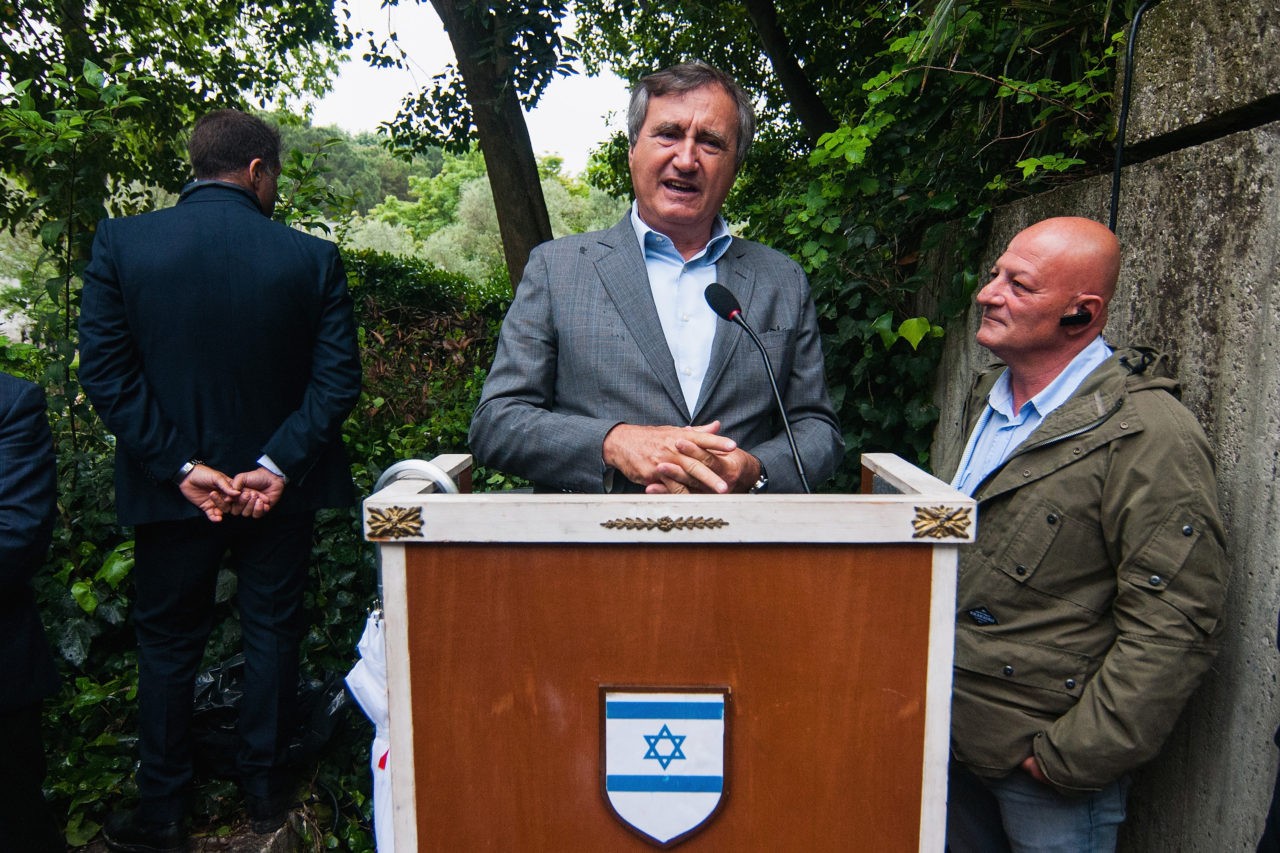 Luigi Brugnaro, mayor of the city of Venice, attends at the opening of the Israel pavilion, presenting the project ‘Sun Stand Still’ of Gal Weinstein at the 57th Biennale Arte on May 11, 2017 in Venice, Italy. (Photo by Awakening/Getty Images)

Whilst no major terror attacks have occurred in Italy so far, the Italian authorities have uncovered numerous plots in recent years.  Earlier this year, Italian intelligence claimed they had “concrete evidence” that cities like Rome were targets of the Islamic State terror group but authorities have managed to prevent any major attacks.

Italy has also taken in hundreds of thousands of migrants from North Africa in recent years. This week, Interior Minister Marco Minniti said: “Ungoverned migrant flows are threatening the social and democratic fabric of Italy,” while Libyan authorities have warned of potential terror elements among the migrants.