LONDON (AP) — Prince Harry and his future wife Meghan Markle made a brief appearance before photographers on the grounds of Kensington Palace hours after their engagement was announced.

Harry, wearing a blue suit and tie, said he was “thrilled” and said details about his proposal will come out later. He was then asked if the proposal was romantic, and he replied: “Of course!” 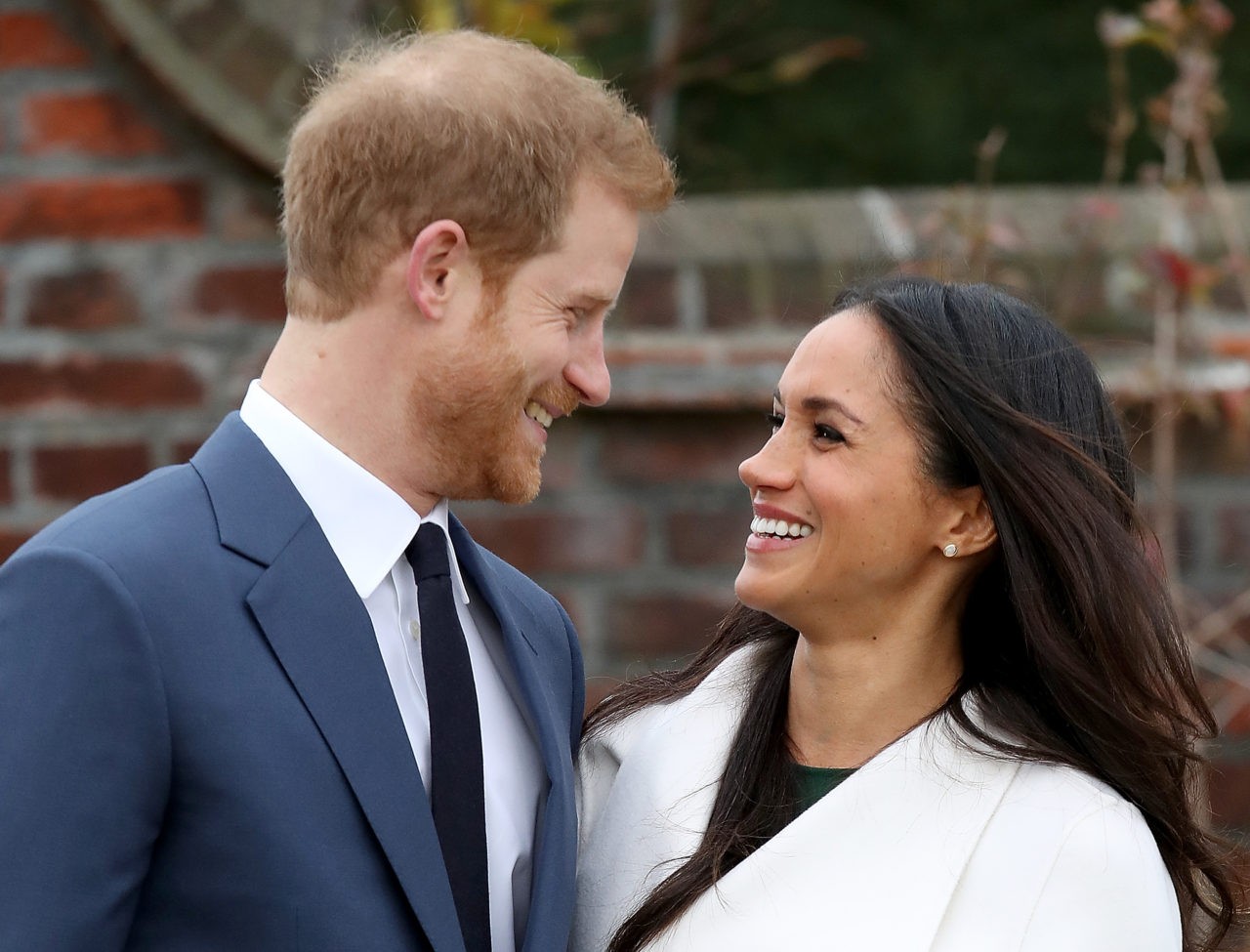 LONDON, ENGLAND – NOVEMBER 27: Prince Harry and actress Meghan Markle during an official photocall to announce their engagement at The Sunken Gardens at Kensington Palace on November 27, 2017 in London, England. Prince Harry and Meghan Markle have been a couple officially since November 2016 and are due to marry in Spring 2018. (Photo by Chris Jackson/Chris Jackson/Getty Images) 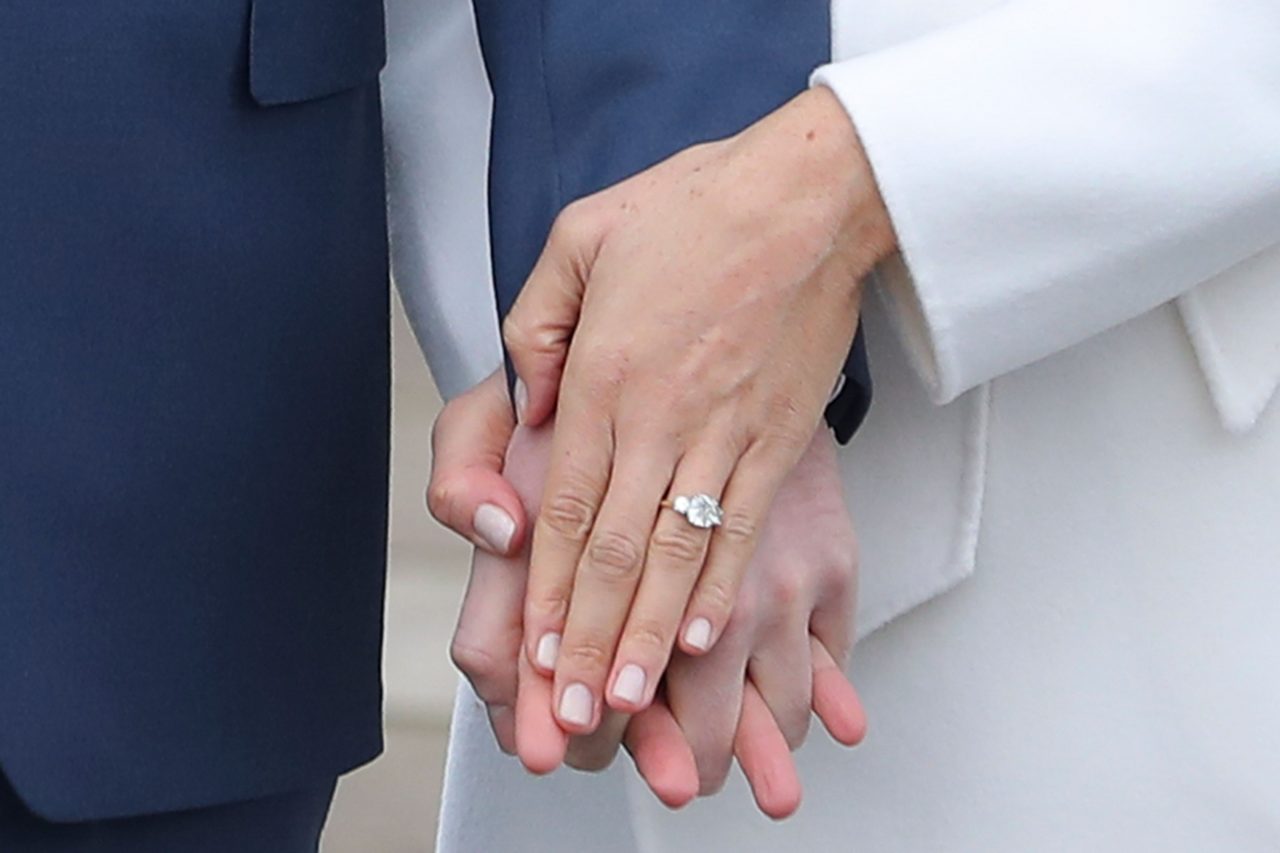 Markle, who said she was “so happy,” was wearing an engagement ring for the first time in public. She held Harry’s hand and rubbed his arm.

They left with their arms around each other. The couple plan to give their first interview later in the day. 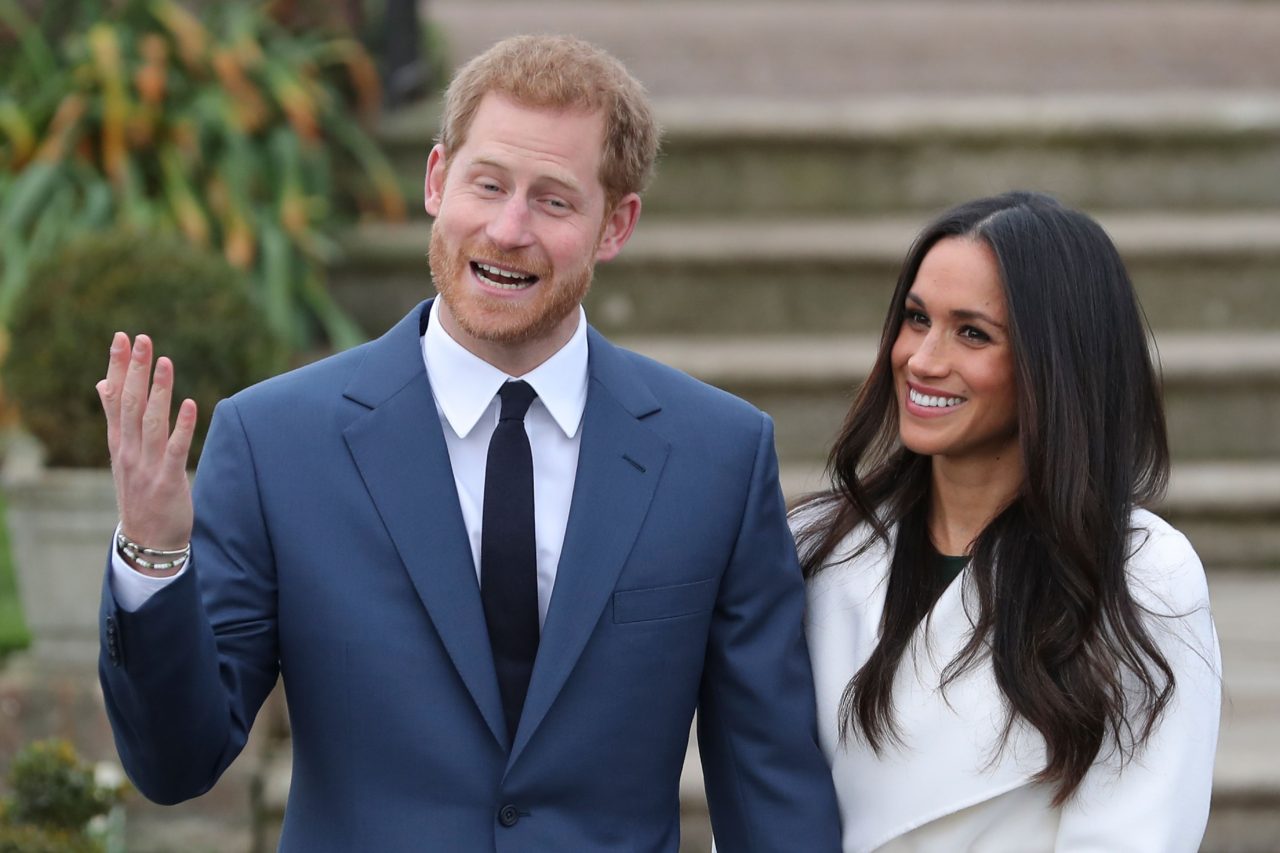 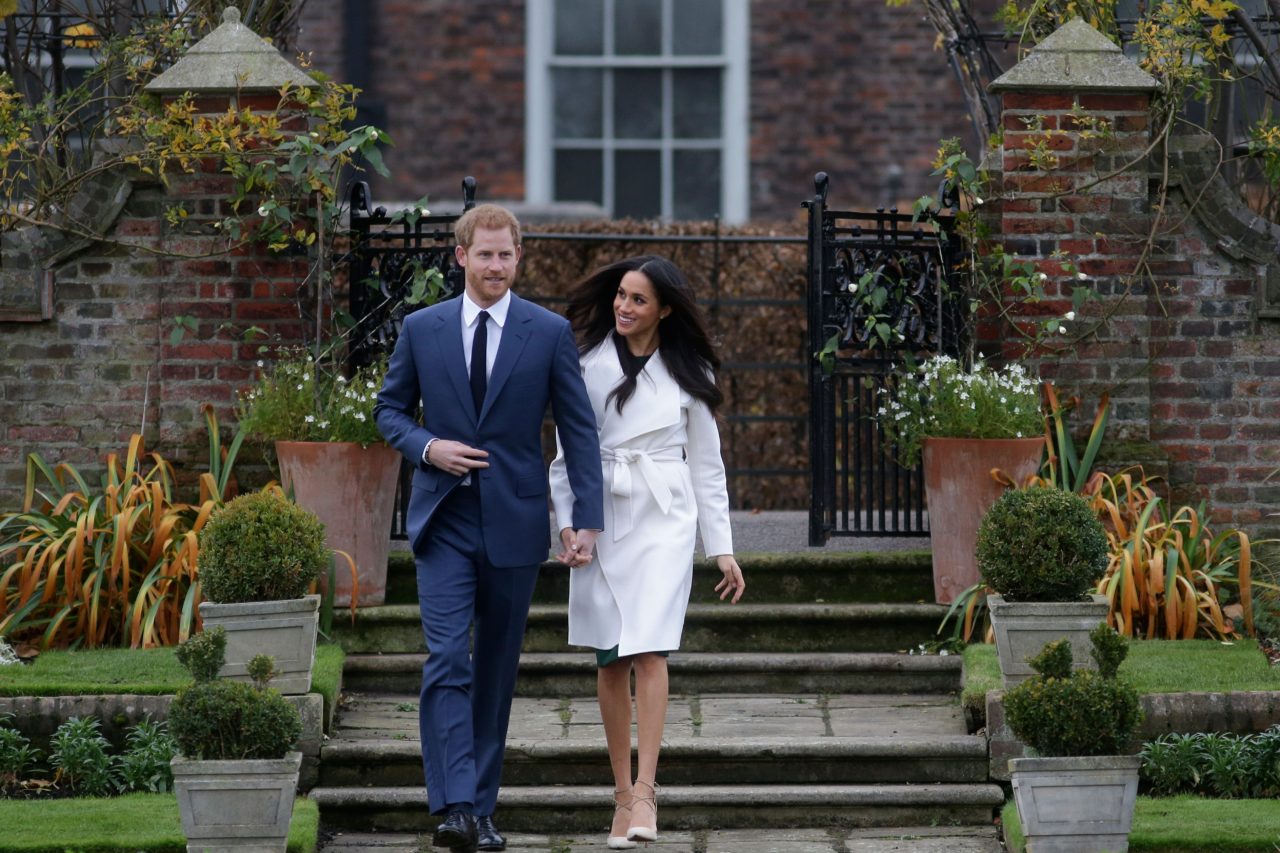 Prince Harry & Meghan Markle arrive for a photocall at Kensington Palace Gardens on the day their engagement is announced. pic.twitter.com/YkcEvosY9L 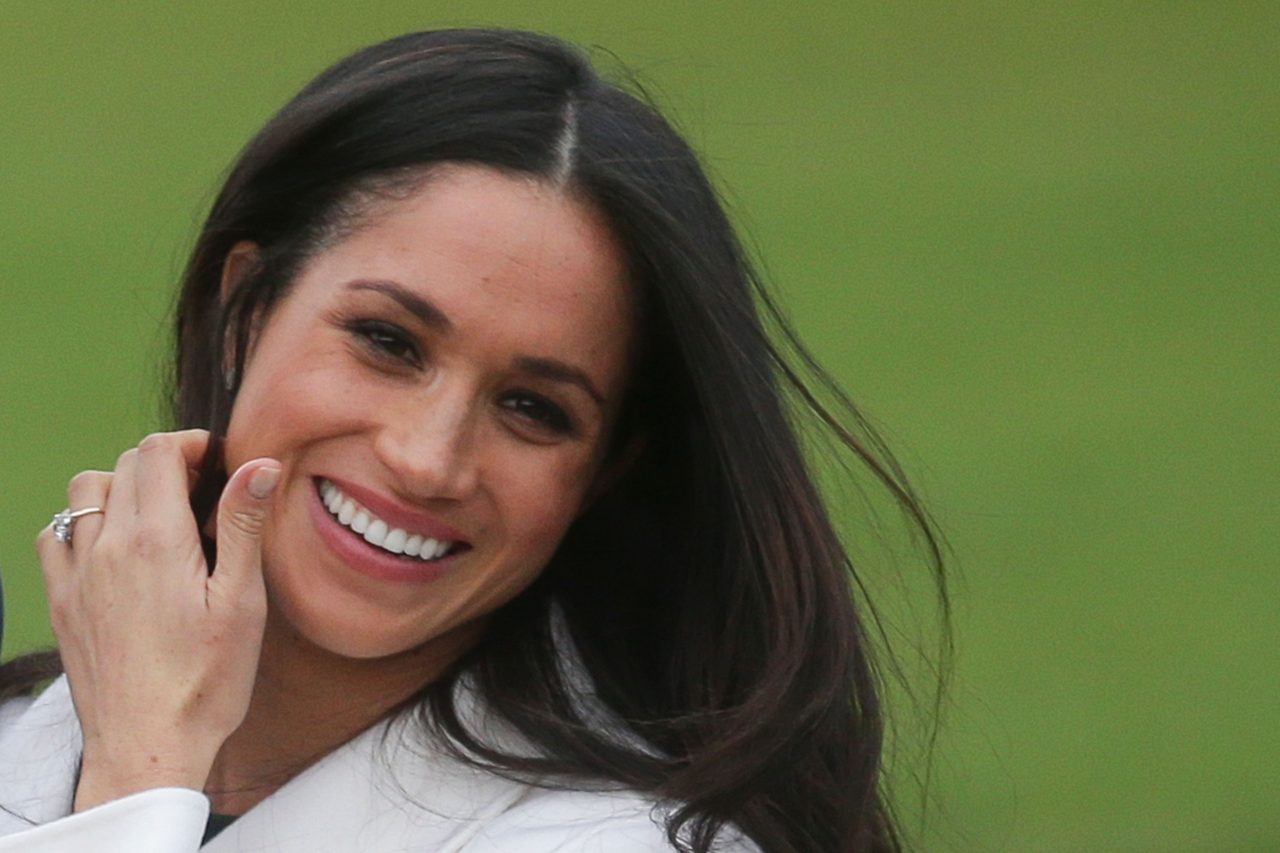