Deportations of failed asylum seekers and illegal migrants have increased by 36 percent under populist Freedom Party (FPÖ) Interior Minister Herbert Kickl compared to 2017 as Austria looks to provide more information to the public on deportation cases.

In the first five months of 2018, the Austrian Interior Ministry has recorded a total of 2,926 deportations of failed asylum seekers and illegal migrants – an increase of 450 from last year. In addition, 2,114 migrants left of their own accord, Oe24 reports.

The number of asylum applications has also fallen by 40 percent since the beginning of 2018.

So far this year, 34 flights have been chartered for deportations, along with two buses, with most flights heading to Kosovo and Nigeria.

The report comes after Interior Minister Kickl promised in March to overhaul the Austrian asylum system following a number of high-profile violent incidents including the random stabbing of a family in Vienna by an Afghan asylum seeker. 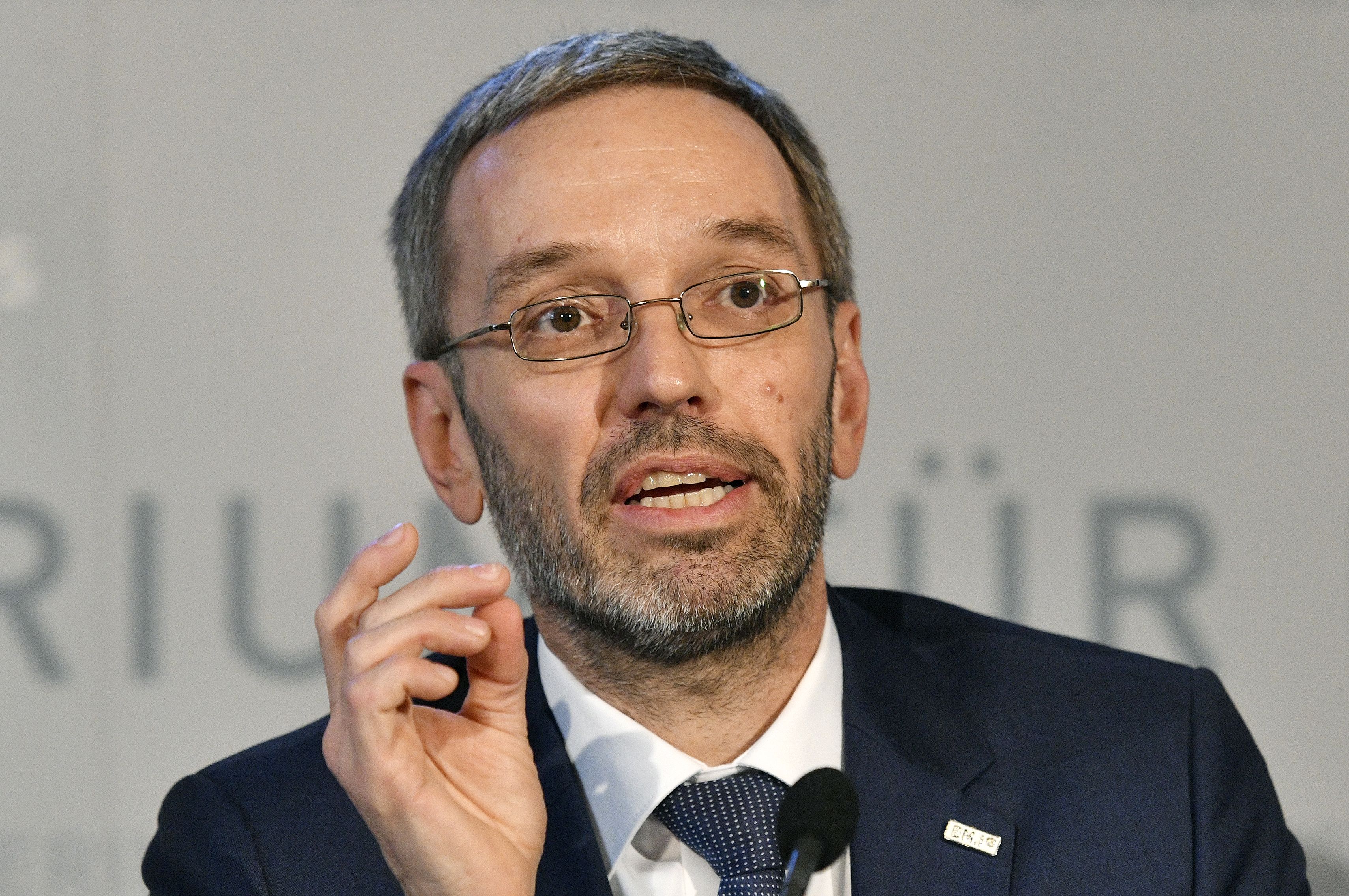 The Interior Ministry also announced this week that it would be looking to allow the Federal Asylum Office to make more information available to the public in failed asylum and deportation cases in order to grant more transparency to the general public.

While the details of criminal cases are often allowed to be published in the media, the details of asylum cases were often kept private, leading to speculation on the justification for deportation.

“The new provision thus provides – as has been proven by the public prosecutor’s office – the possibility to publish factual information and thus to counter unjustified allegations,” the Interior Ministry said.

One of the effects of opening up information to the public will be that the asylum agency will now be able to list when migrants have been deported for crimes and what crimes they committed.

The increased deportations are just the latest success for the conservative-populist government led by Chancellor and Austrian People’s Party (ÖVP) leader Sebastian Kurz who has been clear about his support for stronger European borders and has rejected the European Union migrant redistribution quota system.