A transgender person convicted of multiple rapes and sexual abuse of a child carried out sex attacks on fellow inmates within days of being remanded into a women’s prison.

Convicted at Leeds Crown Court of three rapes, Karen White, who was previously known as David Thompson and born Stephen Wood, was sent to HMP New Hall in September 2017 after authorities heard the 52-year-old identified as a woman.

The prison service has apologised after White admitted to two counts of sexual assault against two women while in prison, while a judge ordered two further charges of sex attacks on fellow inmates to remain on file.

White, who had previously been jailed for 18 months in 2001 after committing offences of indecent assault and gross indecency with a child, carried out the first attack within days of arriving at the all-women prison, according to prosecutor Charlotte Dangerfield. 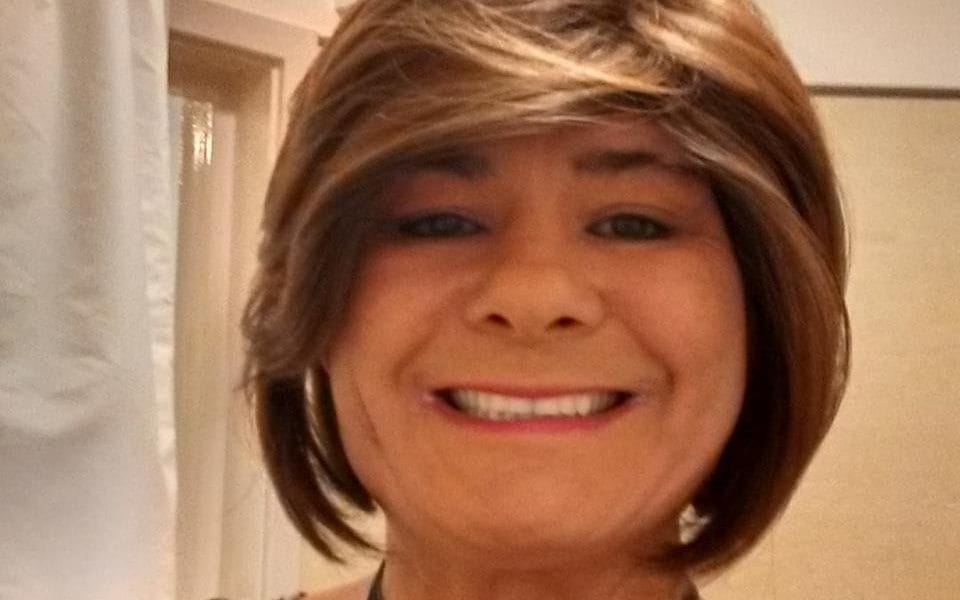 She told a hearing at Leeds Magistrates’ Court: “The defendant would stand very close to [another prisoner], touch her arm and wink at her. Her penis was erect and sticking out of the top of her trousers.”

Appearing at Leeds Crown Court on Wednesday to admit an historic rape dating back to 2003, after last month admitting to two rapes carried out in 2016, White was also accused of three more sexual assaults in prison, two of which were allegedly preceded by the defendant alarming female prisoners with inappropriate comments about oral sex.

In one of the instances White “gave [the victim] a bear hug and the defendant pushed her hips towards her with such force that the complainant could feel his penis”, Dangerfield told the court.

White was transferred to all-male prison HMP Armley after inmates reported the attacks, according to The Telegraph, which reported that the Prison Service has issued an apology for mistakes which led to the safeguarding failures in this case.

Almost Half of ‘Female’ Transgender Inmates Are Sex Offenders https://t.co/oMvEK6QOhw

“While we work to manage all prisoners, including those who are transgender, sensitively and in line with the law, we are clear that the safety of all prisoners must be our absolute priority,” a spokesman said.

Current rules stipulate that prisoners must be placed into a jail on the basis of their legally recognised gender unless they “identify” as something else, in which case an assessment is supposed to be carried out by a local Transgender Case Board — an action which the Prison Service admits it failed to take in this instance.

With The Sun reporting that White’s friends say the prisoner, who reportedly has an ex-wife and son, was not transgender and had been a “drag artist” in Manchester, the case is likely to reignite political debate over plans which would allow individuals simply to “self-identify” as the opposite sex in order for it to be legally recognised.

Campaigners say the plans would put vulnerable women at risk, with a report looking into Ministry of Justice figures last year revealing almost half of transgender-identifying inmates housed in prisons across England and Wales were sex offenders.