LONDON (AP) – Queen Elizabeth II made a surprise visit Tuesday to a train station in central London to see a newly completed subway line named in her honor.

The 96-year-old monarch, who has reduced most of her public engagements, appeared Tuesday at Paddington Station and beamed as she unveiled a plaque stating she officially opened the Elizabeth Line. The new east-west train line is due to open to the public on May 24.

Calling the event “a happy development,” Buckingham Palace said “the organizers were informed of the possibility she may attend.”

The queen, who wore a sunshine yellow outfit with matching hat, walked slowly as she toured the station with a cane in hand, and she was seen smiling as she met with train workers. 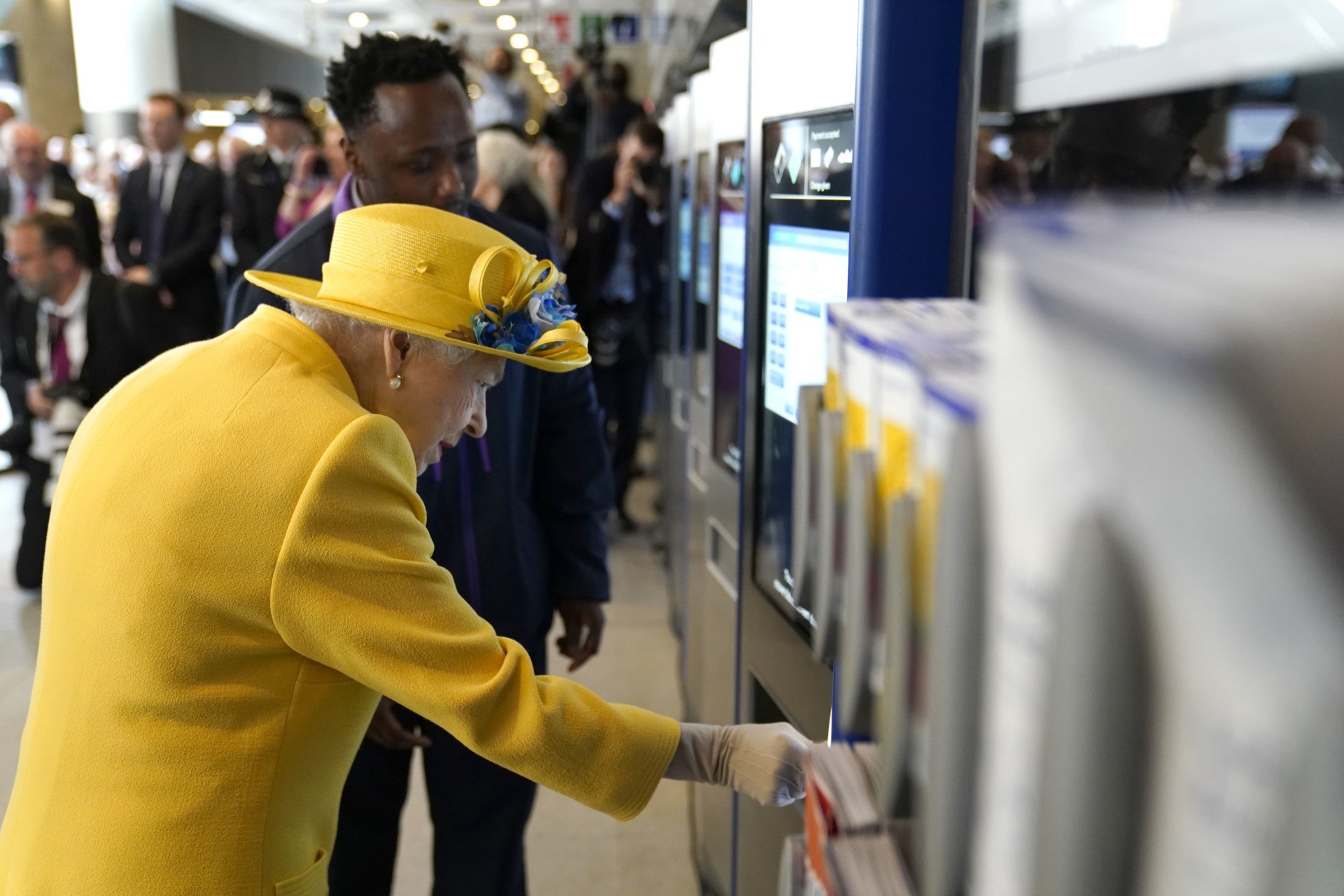 The queen was also given an Oyster card and shown how to use it on a ticket machine. She was joined by her youngest son, Prince Edward, and Prime Minister Boris Johnson for the official visit.

“We’re all incredibly touched and moved and grateful to her Majesty for coming to open the Elizabeth Line today,” Johnson said. “It was fantastic to see her.”

Tuesday’s appearance is the queen’s first one outside the Windsor area, where she resides, since the monarch attended a memorial service for her late husband Prince Philip at central London’s Westminster Abbey seven weeks ago. 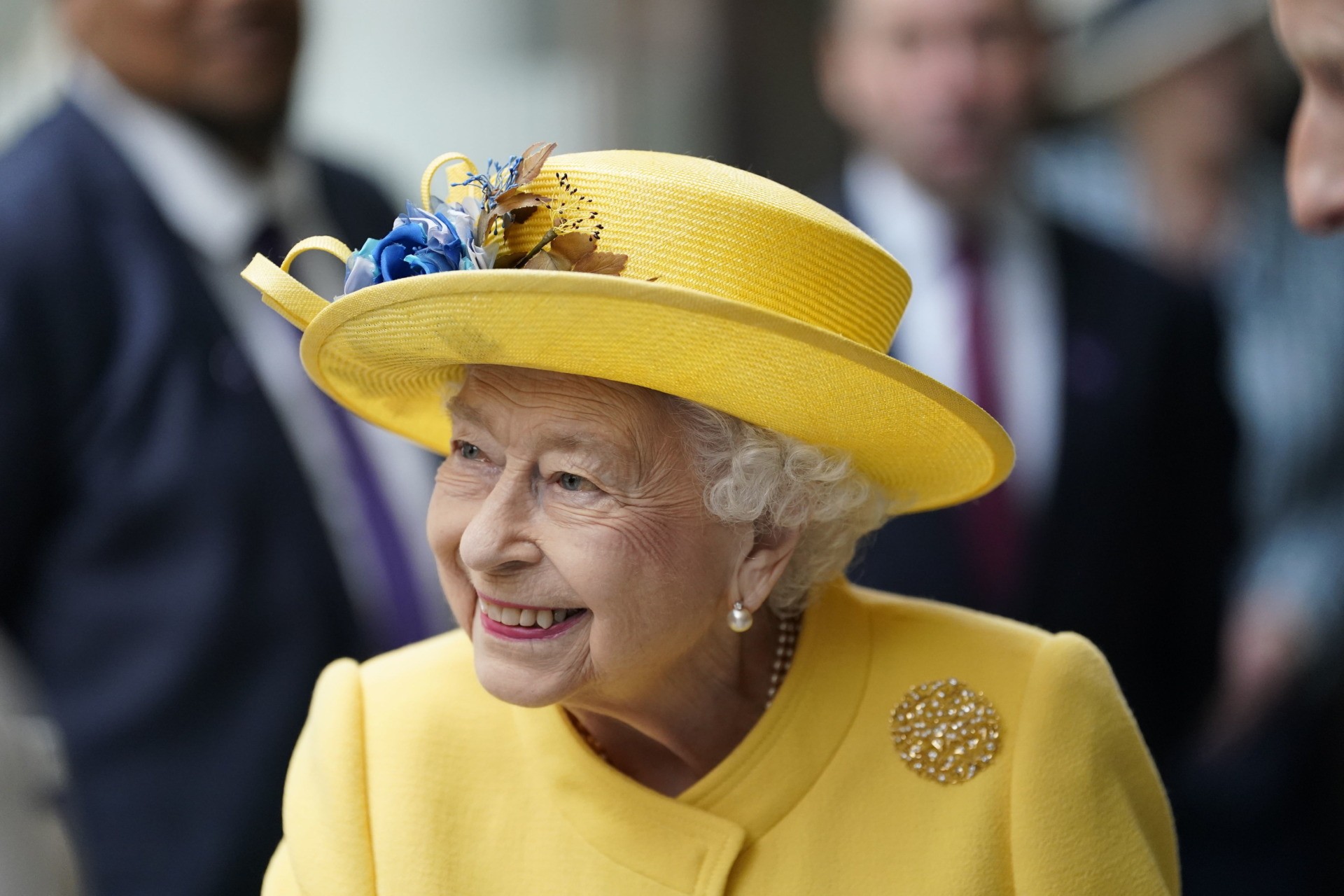 LONDON, ENGLAND – MAY 17: Queen Elizabeth II arrives to mark the completion of London’s Crossrail project at Paddington Station on May 17, 2022 in London, England. (Photo by Andrew Matthews – WPA Pool/Getty Images)

The monarch made her first public appearance in weeks on Friday when she attended the Royal Windsor Horse Show, watching her beloved equines perform. On Sunday, she looked relaxed as the guest of honor at an equestrian show near Windsor attended by celebrities, including Tom Cruise and Helen Mirren.

Her public appearances are being closely watched as Britain prepares to celebrate the monarch’s 70 years on the throne with four days of Platinum Jubilee festivities June 2-5.

Last week, she asked her son and heir to the throne Prince Charles to preside over the state opening of Parliament and deliver the Queen’s Speech, which lays out the government’s legislative program.

Palace officials have said she is experiencing “episodic mobility problems” in recent months and has difficulties moving around.