Across the US, the usual suspects are taking to the streets to march in protest of the thing today they are pretending is called “climate change” – but which, if they were honest, they would call by his proper name: President Donald J. Trump.

Make no mistake, these marches today are no more about global warming than last weekend’s were about defending science. They’re just an anti-Trump protest by the same people who in January this year were marching around dressed as vaginas, and who in Berkeley the last few weekends have been beating people up wearing facemasks.

It’s no coincidence that many of the organizations on the People’s Climate March steering committee are in receipt of millions from Democrat donor, arch-globalist, and Agent of Evil George Soros.

Mr. Soros, who heads the Open Society Foundations, contributed over $36 million between 2000 and 2014 to 18 of the 55 organizations on the march’s steering committee, according to an analysis released Friday by the conservative Media Research Center.

Six of the groups received during that time more than $1 million each: the Center for Community Change, the NAACP, the Natural Resources Defense Council, People’s Action, Public Citizen and the Union of Concerned Scientists.

Even if you didn’t know this, the clues are in the signs, spotted by Collegians For A Constructive Tomorrow (CFACT) – an organization which tries to bring rationalism, facts and sanity to the climate debate – and Steve Milloy. 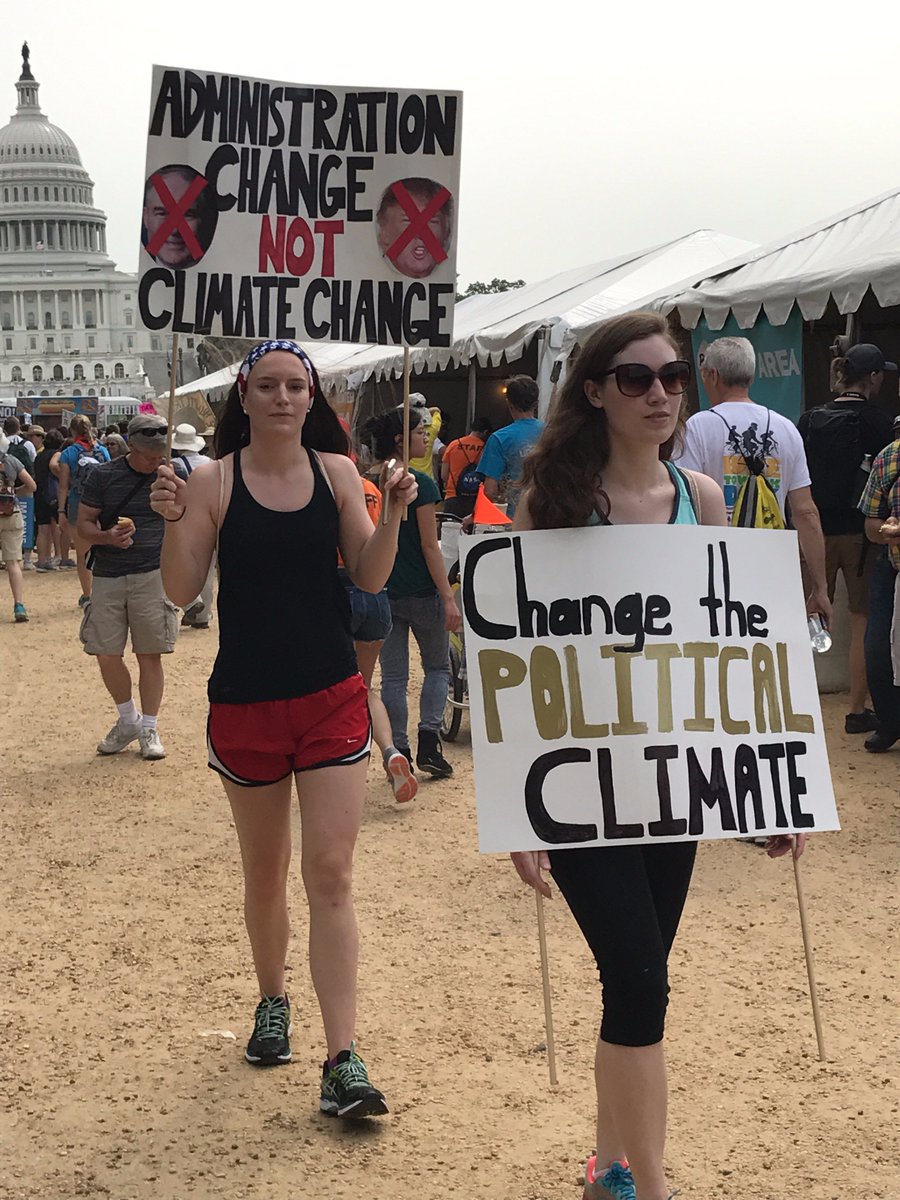 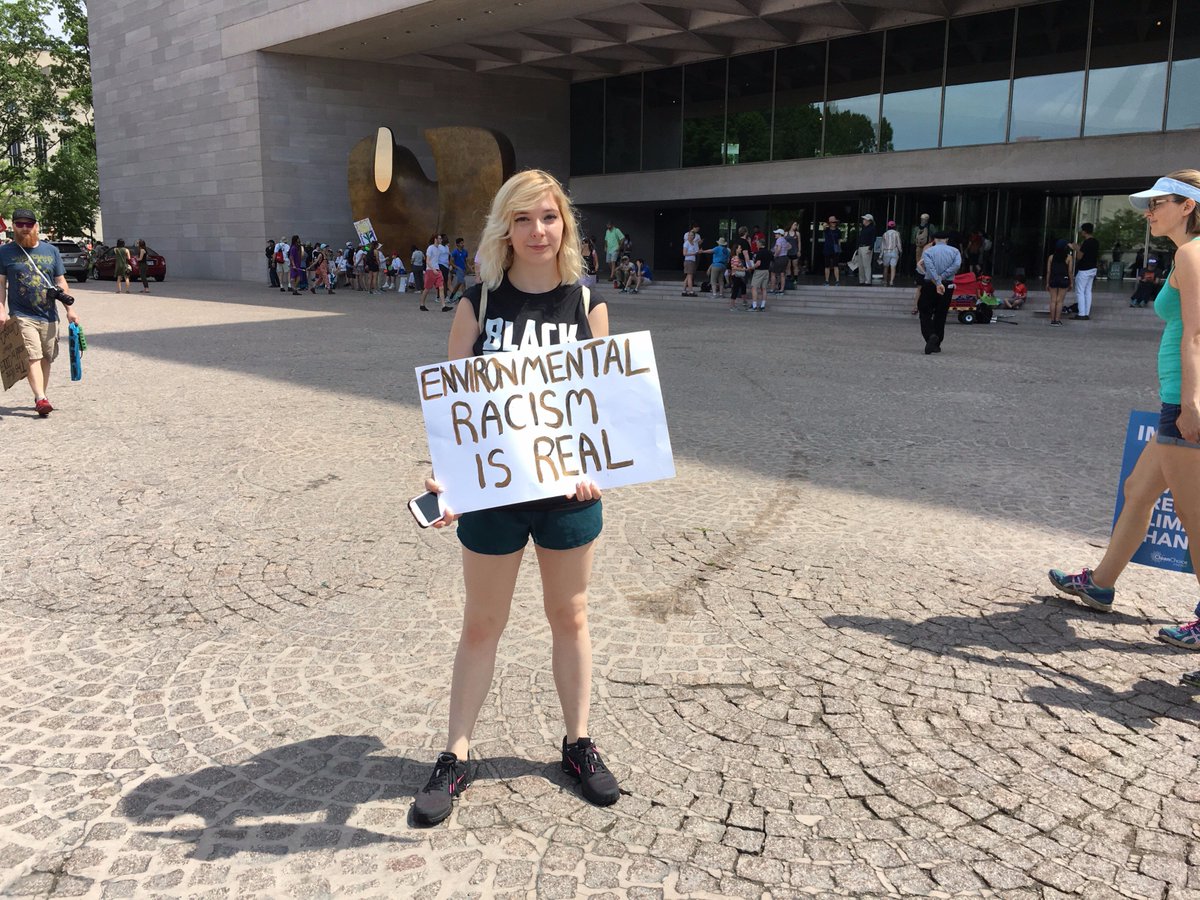 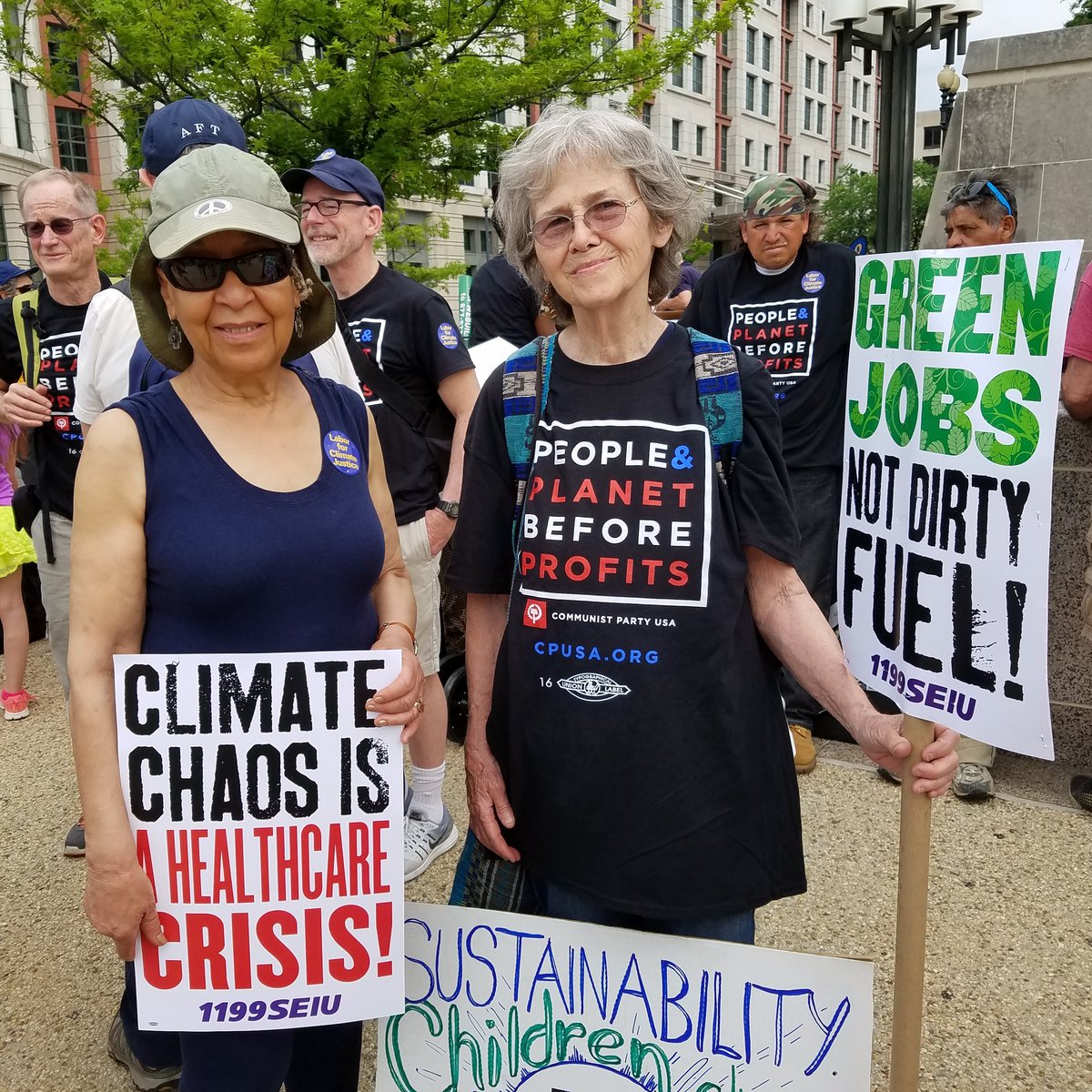 Communism. Yup: just what the world needs to sort out its environmental problems. That’s why Beijing is so famously unpolluted; why there are so many fish in the Aral Sea; why Chernobyl is today such a thriving nature reserve… 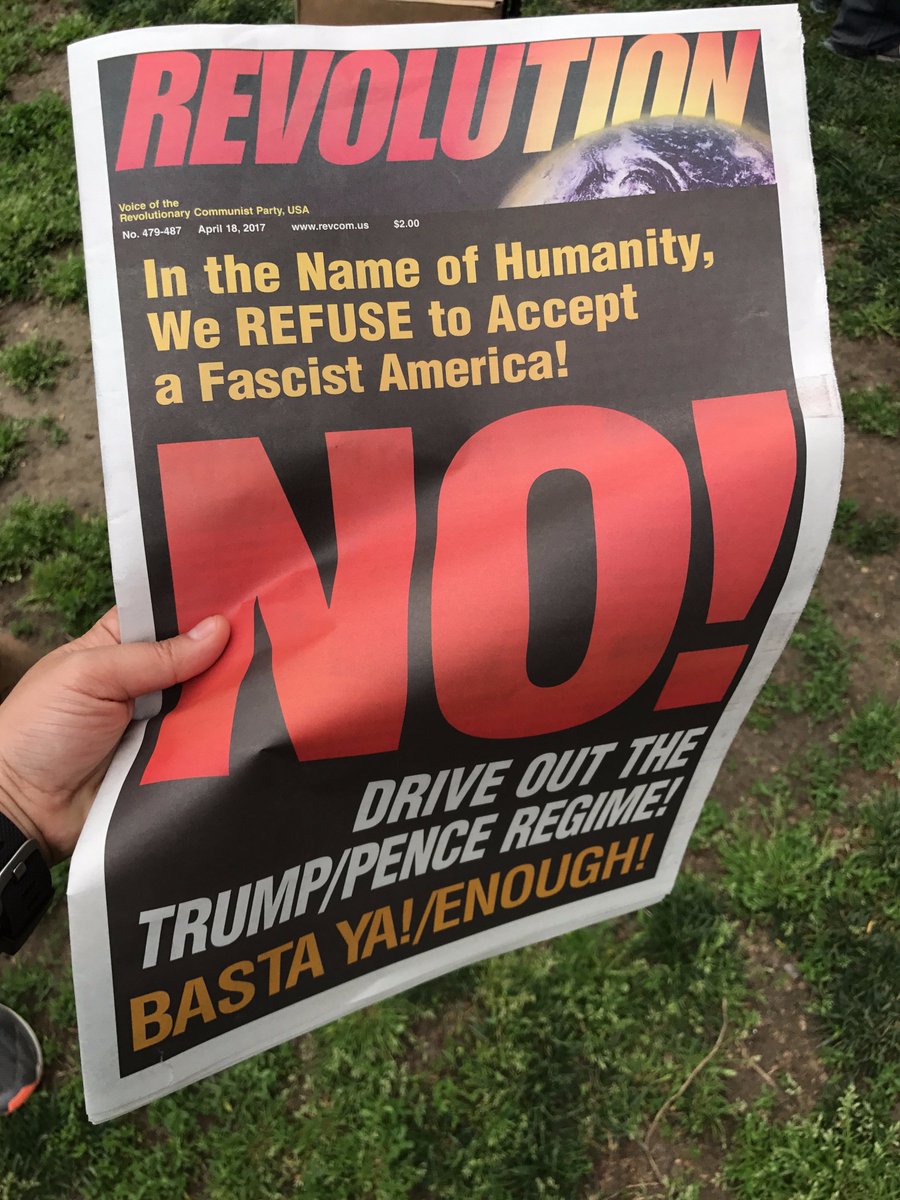 And this has to do with global warming what, exactly? 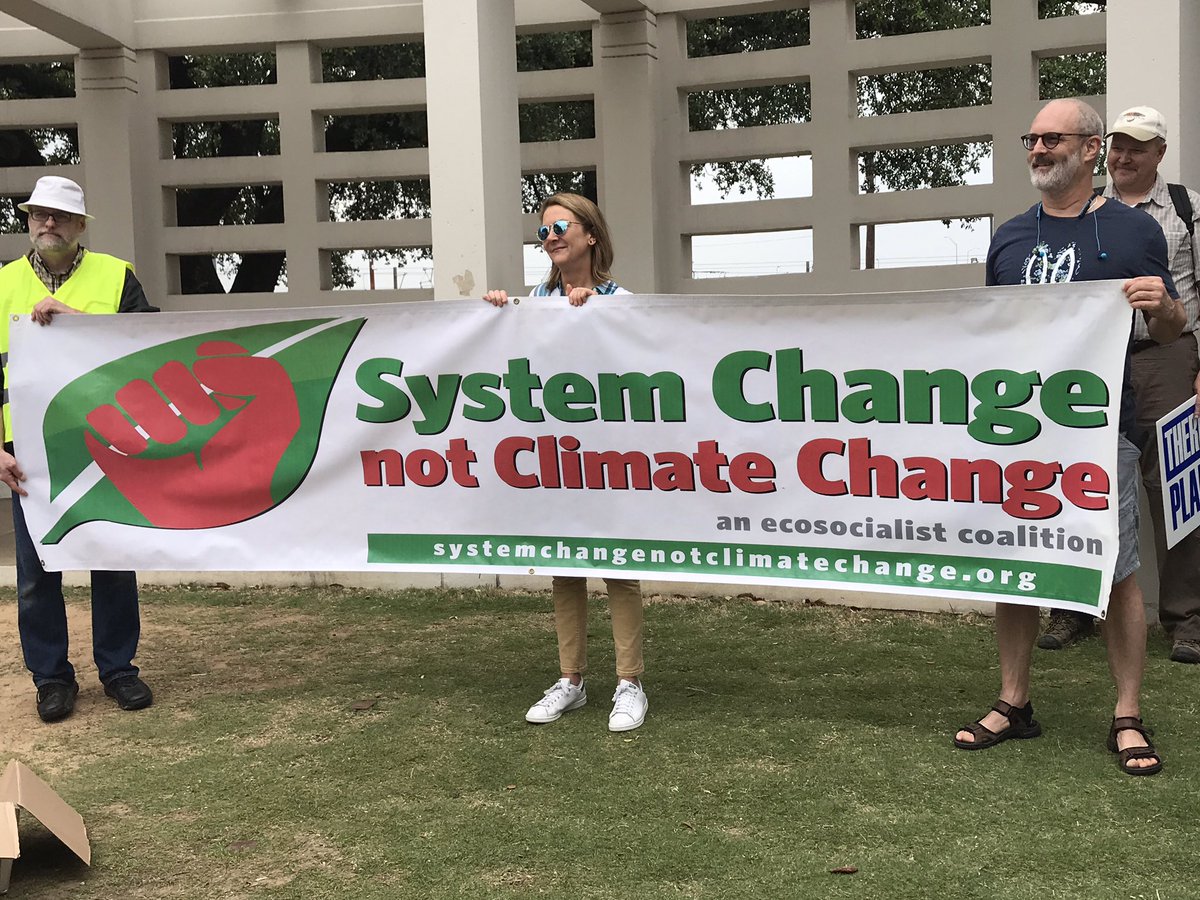 Aka Watermelons – green on the outside, red on the inside. 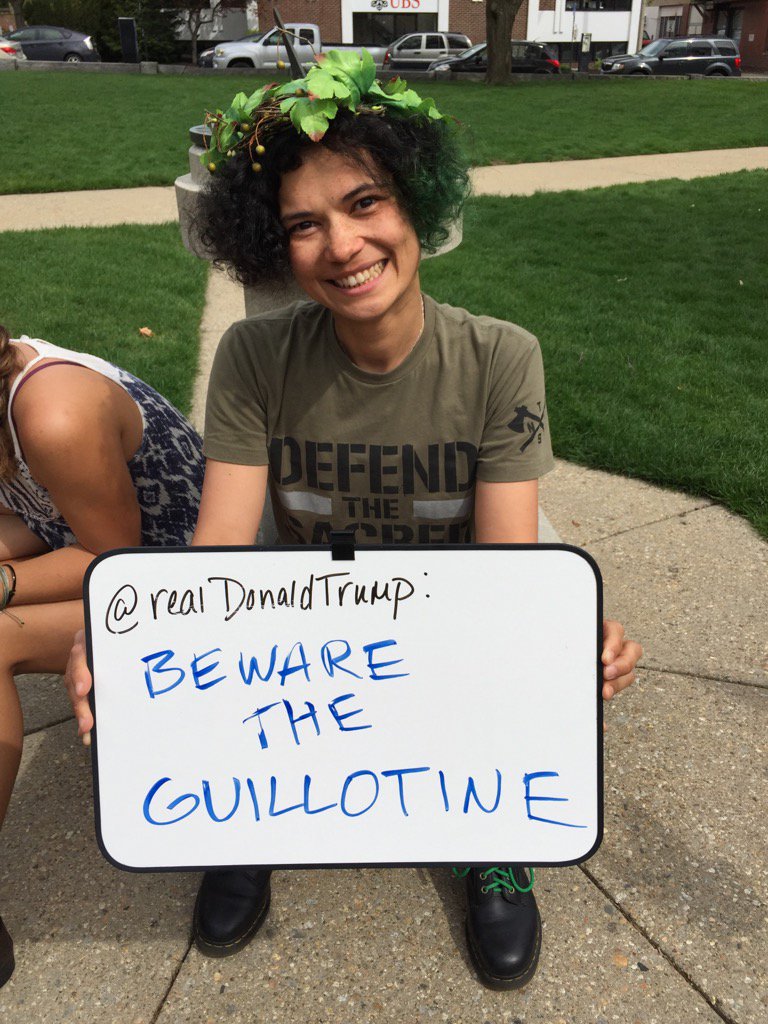 Aw! How sweet! They want to behead the President. Aren’t environmentalists just the cutest, most sensitive and CARING people? 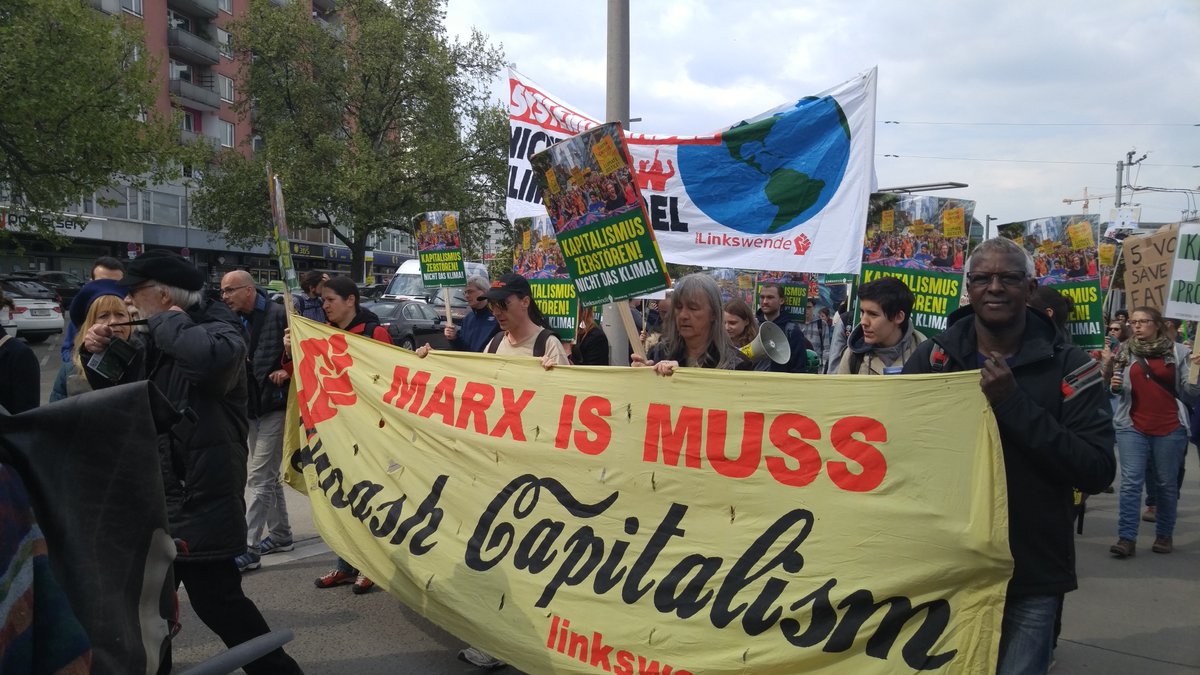 Meanwhile in Vienna, they’re not even pretending it’s about anything other than Marxism. 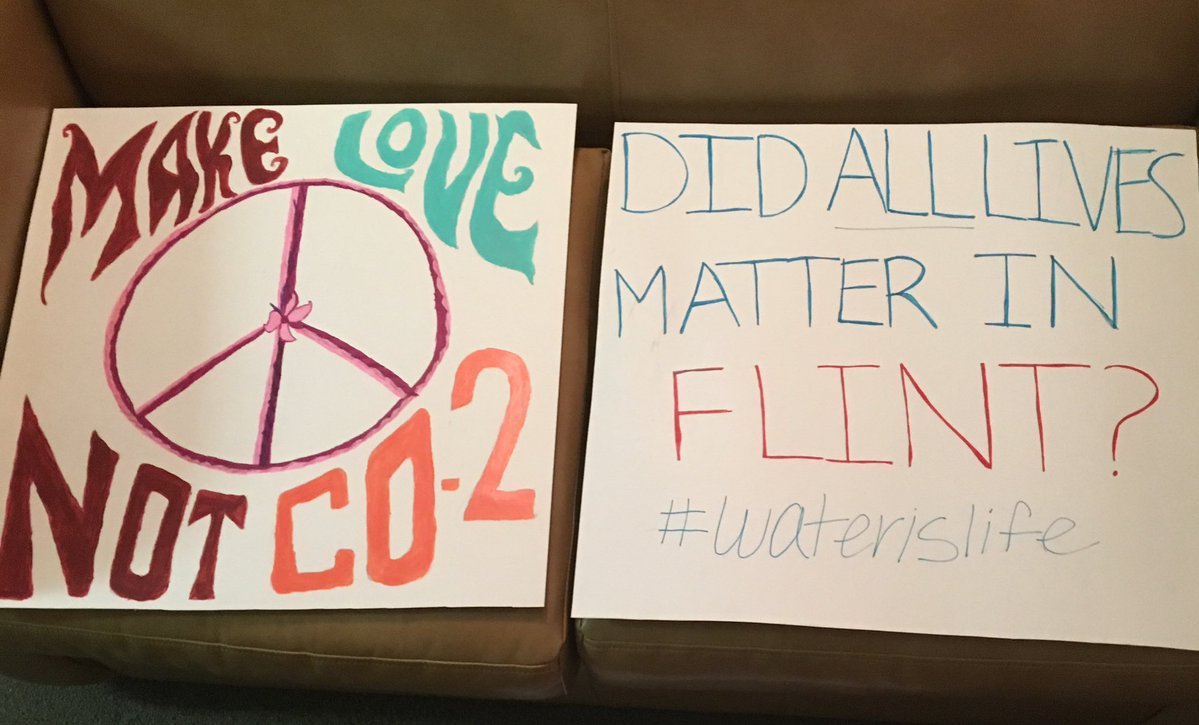 How is this even possible? Do these Greenies really know as little about science as I fear?