Pollak: Has the Left Toned Down Its Rhetoric Since Alexandria?

The media realize it is generally absurd and divisive to blame Democrats for the crazed, murderous actions of a few disturbed individuals. But they believe it is beyond obvious that President Trump is somehow responsible for events like El Paso, or the Pittsburgh synagogue attack last year — even though the shooters disavowed Trump. 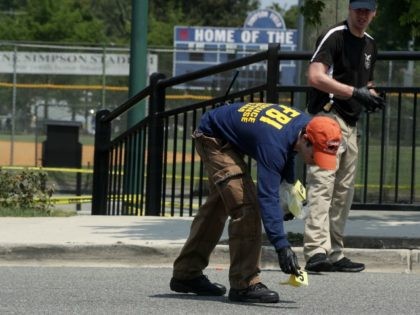 Speaker of the House Paul Ryan made a push for a “National Day of Civility” Wednesday, posting a video and sending his followers an email. 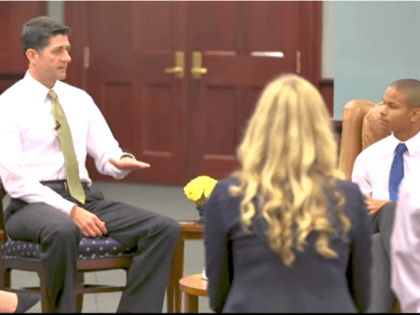 Rep. Steve Scalise (R-LA) was readmitted to intensive care late Wednesday, and his condition deemed “serious,” after new concerns of an infection related to gunshot wounds he received in a shooting at a Republican baseball practice last month. 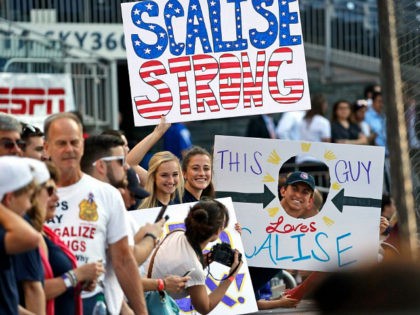 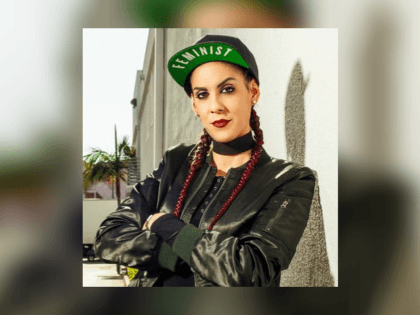 A professor at Trinity College wrote that the first responders to last week’s congressional shooting that nearly took Rep. Steve Scalise’s life should have let him and others die because they are white. 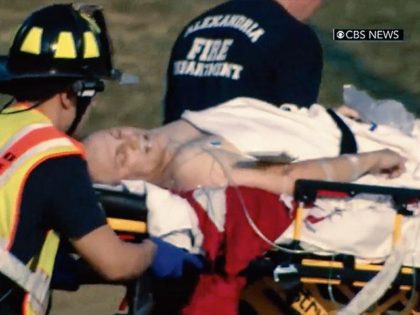 Chairman of House Media Fairness Caucus: Fake News Is a ‘Threat to Our Democracy’

Rep. Lamar Smith (R-TX) spoke with Breitbart News’ Washington Political Editor Matt Boyle on Breitbart News Saturday on SiriusXM Patriot Channel 125 on Saturday about the media bias that’s reached unprecedented levels since President Donald Trump was elected and poses a risk to the democracy it is tasked to protect. 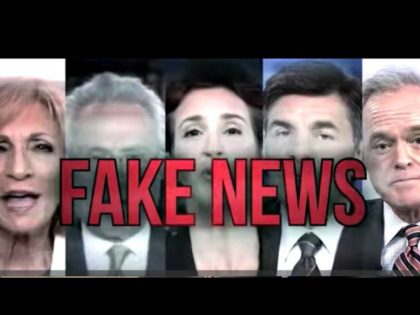 In the aftermath of the shooting of Representative Steve Scalise during a practice for the annual congressional baseball game, some leftists took to social media to deflect any blame for the hateful rhetoric preached against President Donald Trump and Republicans since the November election.

CRTV and radio host Mark Levin said Wednesday that when those on the left “dumb down or mainstream violence,” some who are “on the edge…become violent and they act out.” https://twitter.com/DRUDGE_REPORT/status/869637020842311680 In an episode of LevinTV, the conservative author addressed 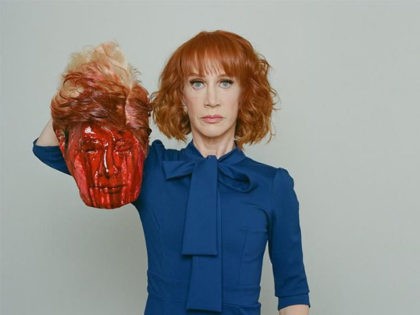 House Minority Leader Nancy Pelosi (D-CA) ended a brief interval of bipartisanship on Thursday when she told a press conference that Republican concerns about left-wing rhetoric leading to violence were “sanctimonious.” 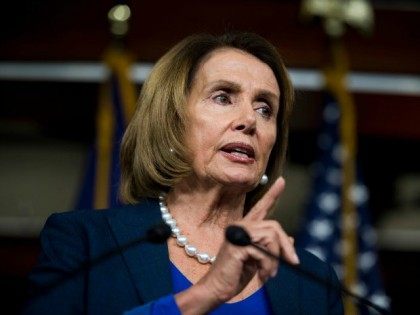 The New York Times issued an online correction Thursday to its lead editorial, which claimed that Sarah Palin had incited Jared Loughner to commit the mass shooting in Tucson, Arizona, in 2011 that killed six and wounded Rep. Gabby Giffords (D-AZ). 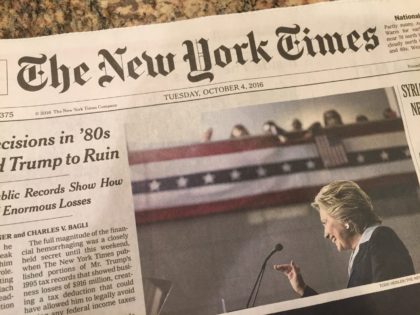 In the wake of the 2011 Tucson, Arizona, shooting, which left Democratic Rep. Gabby Giffords in critical condition and six people dead, Vermont Sen. Bernie Sanders sent out a fundraising email blaming “right-wing reactionaries” such as Sarah Palin for the tragedy and called on Arizona Republicans to “do more” in response to the shooting. 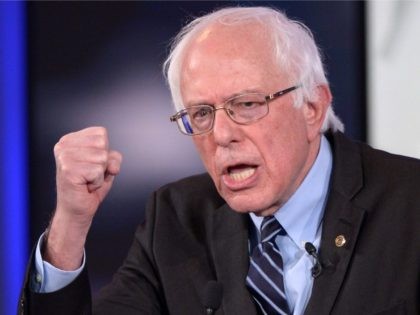 The New York Times published an editorial Wednesday evening about the attack on Republicans earlier that day in which it claimed falsely that Sarah Palin incited the 2011 Tucson shooting, and that the killer had political motives. 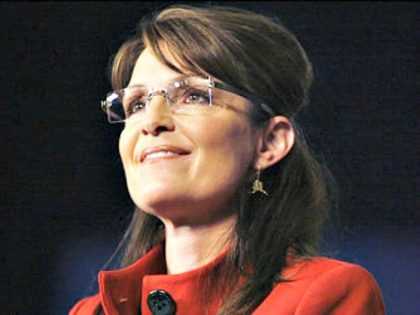 While speaking to reporters about the shooting in Alexandria, Virginia, Governor Terry McAuliffe (D) said now is not the time to talk gun control but we must admit “we lose 93 million Americans a day to gun violence.” 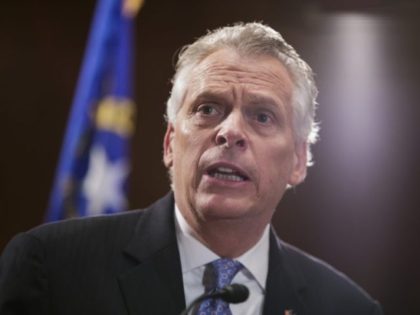 Terry McAuliffe: Alexandria Shooting Proves We Have ‘Too Many Guns on the Street’

Virginia Governor Terry McAuliffe (D) responded to the news of the shooting in Alexandria by saying it proves we have “too many guns on the street.” 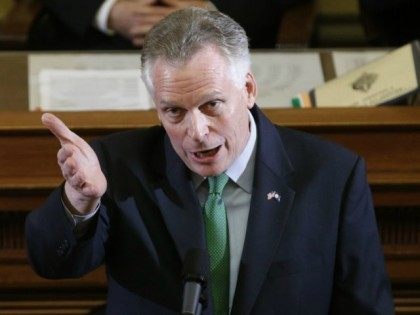 The shooting that wounded Rep. Steve Scalise (R-LA) and several others on Wednesday morning during a baseball practice of Republican members of Congress in Alexandria, Virginia, may have been a deliberate, premeditated act of political violence, according to early eyewitness reports. 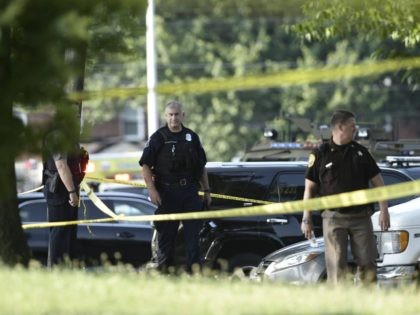