A 70-year-old cleric died in Iraq on Wednesday, just hours after being confirmed as a carrier of Chinese coronavirus, making him the first Iraqi fatality. 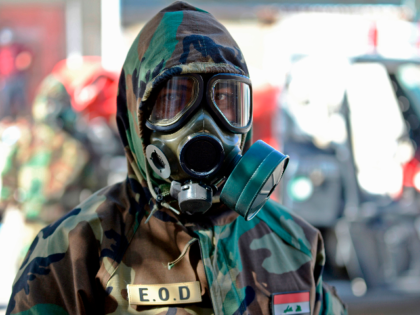 COPENHAGEN, Denmark (AP) — Norway’s justice minister said Saturday that an Iraqi-born cleric suspected of enticing recruits to fight in Iraq and Syria will be extradited if a court in Italy convicts him. The Muslim cleric, Najmaddin Faraj Ahmad, is 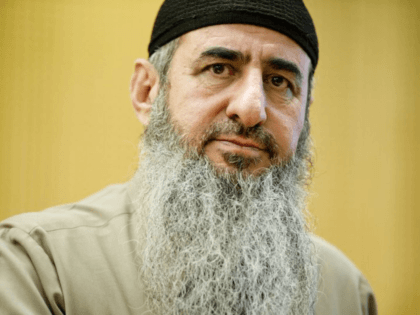 JERUSALEM – In keeping with the Palestinian Authority’s “anti-normalization” policy – in which taking part in any joint activity with Israelis is perceived to be fraternizing with the enemy – an artists’ union threatened expulsion for any Palestinians who took up an invite to participate in last month’s prestigious famed Mekudeshet Festival in Jerusalem. 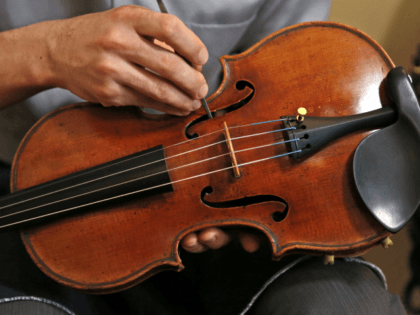 NEW YORK – A Sudanese cleric has come to the defense of a minister who recently said that normalization of ties between Sudan and Israel would be “no big deal” and the Palestinians bear “much of the responsibility” for the conflict. 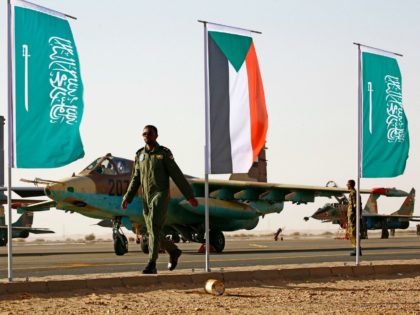 TEL AVIV – A Sudanese cleric and politician has called for his country to declare a truce with Israel, saying that Sharia law permits it and that prolonging the boycott was only harming Sudan and not the Jewish state. 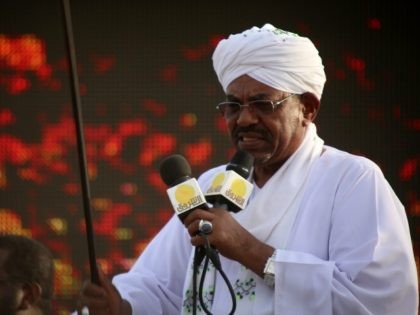 TEL AVIV – A Saudi academic has called on Muslims to adapt themselves to the modern age by reforming mosques to be more like churches, with mixed prayers, seating and dim lighting, and to change the “fanatical and sexualized” perception 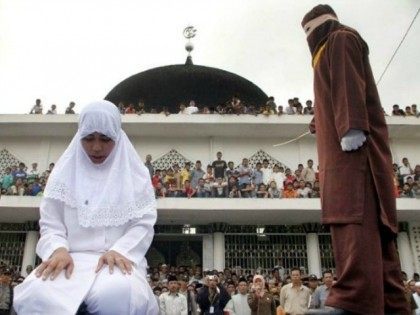 TEL AVIV – Muslims should seize Pakistan’s nuclear weapons and “eliminate the state of the Jews in one or two strikes,” a Palestinian cleric declared in a recent sermon delivered at Jerusalem’s Al-Aqsa Mosque. Sheikh Abd Al-Salam Abu Al-Izz called on 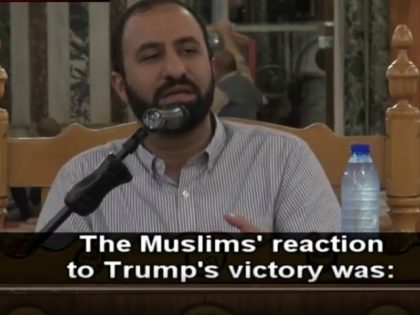 Turkey Arrests over 100 in Probe of U.S.-Based Cleric and Erdogan Foe Fethullah Gulen

Turkish police made a hundred arrests across Istanbul and nine other Turkish provinces connected with a wide-ranging investigation of U.S.-based Muslim cleric Fethullah Gulen. 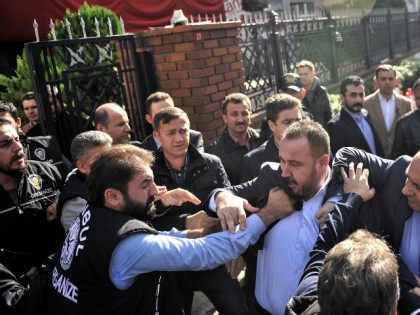 A number of prominent imams and clerics spoke out against the newest cover of Charlie Hebdo, which shows a crying Mohammed with a sign that said “Je Suis Charlie.” Hate preacher Anjem Choudary called it an “act of war.” Lesser known self-proclaimed teachers of Islam used social media to condemn the cover. These names may not be familiar, but they have between 3,000 and 36,000 followers on Twitter. They are followed by many of the Twitter accounts that Breitbart News regularly publishes to expose the insanity of radical Islamists. 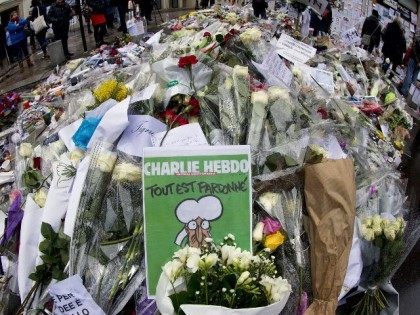