Dozens of supporters of President Donald Trump gathered outside his Fifth Avenue residence on Tuesday afternoon, unveiling what they say is the “world’s biggest Trump flag,” according to photos and videos. 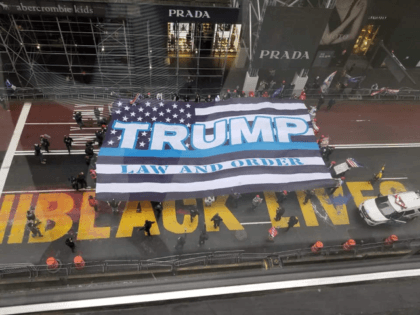 A caravan of more than 100 vehicles shut down Fifth Avenue in New York City to support President Donald Trump as he battles the coronavirus. 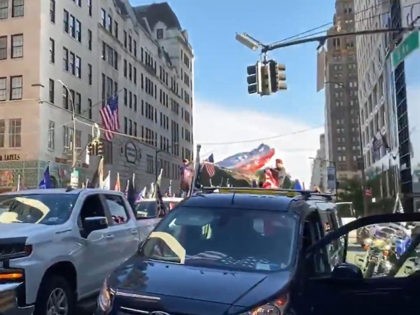 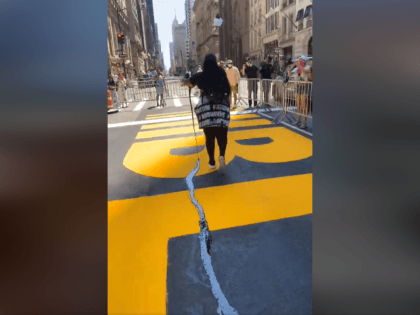 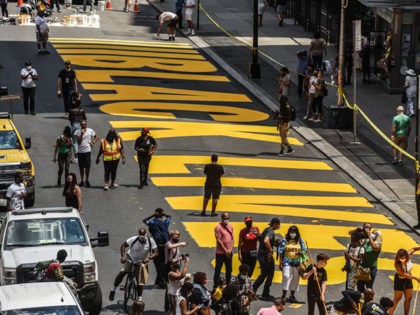 Dozens of climate activists descended upon New York City’s Bryant Park on Monday evening before marching down Fifth Avenue and blocking traffic every step of the way. 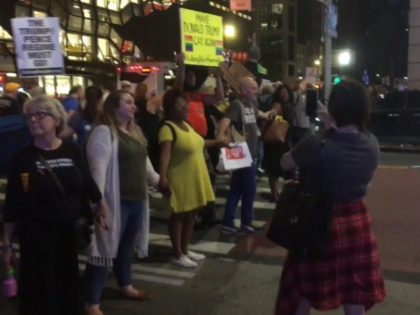 A MoveOn.org petition to name the stretch of road that runs in front of Trump Tower after former President Barack Obama is rapidly gaining ground. 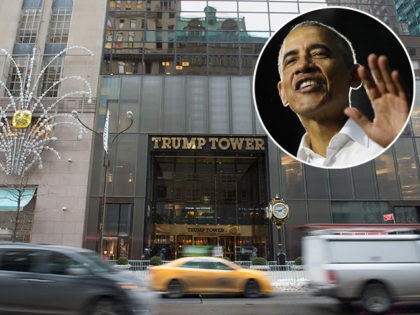