NHL Moves Ahead with 24-Team Playoff Format if Play Resumes

The NHL will abandon the rest of the regular season and go straight into the playoffs with 24 teams instead of 16 — if it is able to resume play. 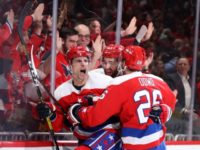 The NHL Players’ Association’s executive committee authorized moving forward in talks with the league on returning to play from the coronavirus suspension, approving 24 teams making the playoffs with other aspects still to be negotiated. 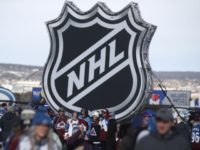 AP Source: NHLPA Board Voting on Playoff Format to Return

The NHL Players’ Association’s executive board is voting on a 24-team playoff proposal as the return to play format, according to a person with knowledge of the situation. 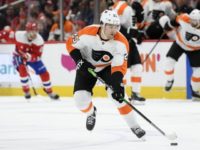 The NHL is still more than a week away from determining a return-to-play format, a person familiar with discussions told The Associated Press on Tuesday. 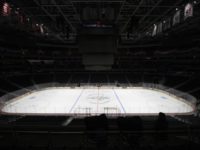 The American Hockey League canceled the rest of its season Monday because of the coronavirus pandemic, shifting its focus toward an uncertain future. 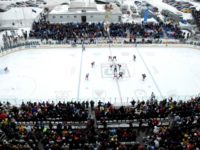 Many NHL fans miss their teams. It’s been two months since the league suspended its season due to the Chinese coronavirus. Hockey lovers feel the void. Now, imagine being a fan of the Quebec Nordiques. The current stoppage of play is nothing to them. Fans in Quebec City haven’t seen their team skate in a quarter-century. If you ask former players, it is time for that to change. 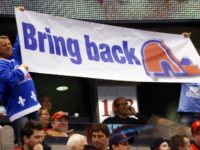 They Were the North: NHL Could Use a Quebec Nordiques Return

Much like the Mets in New York and the White Sox in Chicago, the Quebec Nordiques were always the red-headed stepchild in their own home. 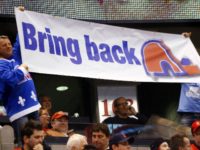 Get used to the concept of pods and pucks if the NHL is going to have any chance of completing its season, with the most likely scenarios calling for games in empty, air-conditioned arenas during the dog days of summer. 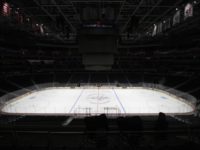 For the first time since halting play four weeks ago, NHL Commissioner Gary Bettman raised the possibility Tuesday of not completing the regular season in order to squeeze in time to award the Stanley Cup. 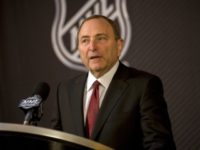