Pope Francis marked the 75th anniversary of the bombings of Hiroshima and Nagasaki, while calling for a nuclear weapon-free world Sunday. 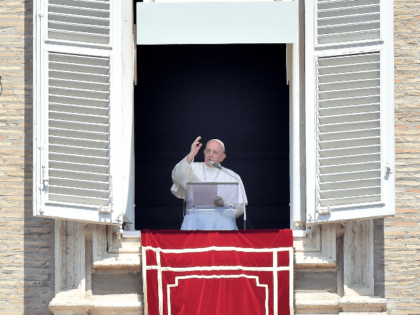 Japan solemnly observed the 75th anniversary of the U.S. dropping an atomic bomb on Hiroshima Thursday in a local ceremony scaled down due to the ongoing coronavirus pandemic. 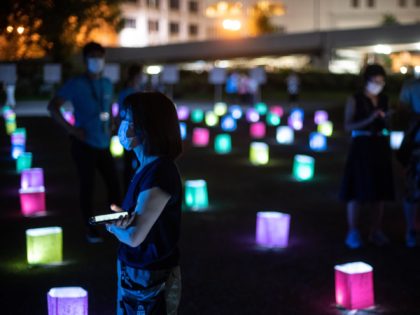 A study released this week from the Institute of Atmospheric Physics/Chinese Academy of Sciences, and Science Press and Springer-Verlag GmbH Germany, claimed the world’s oceans are warming at the same rate as if five atomic bombs were dropped into the sea every second. 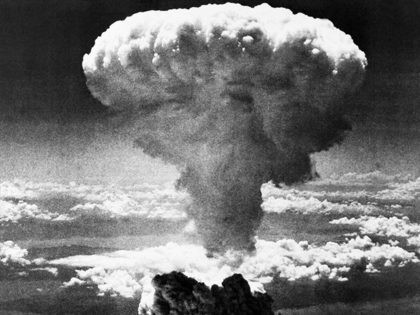 Pope Francis Calls for Preservation of Memory of U.S. Bombings of Japan

Pope Francis said that the 1945 bombing of the Japanese cities of Hiroshima and Nagasaki arose from a “desire for dominance and destruction” in his message for the 2020 World Day of Peace released Thursday. 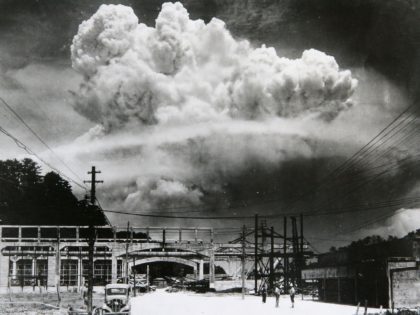 Pope Francis has condemned the “evil” bombings of Nagasaki and Hiroshima, calling the attacks a “tragic episode in human history.” 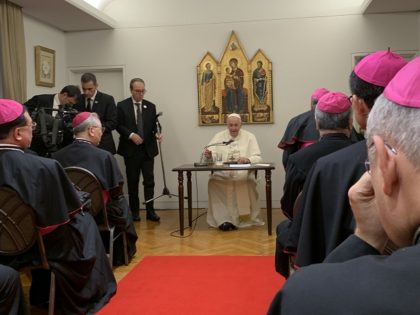 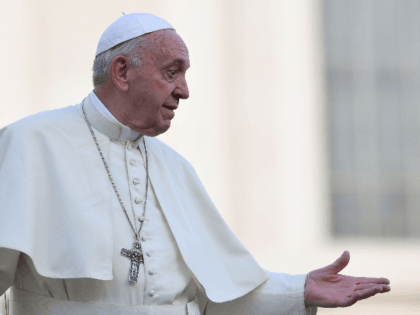 The Catholic Bishops’ Conference of Japan issued a statement on the 74th anniversary of the bombing of Hiroshima and Nagasaki calling for the abolition of nuclear weapons. 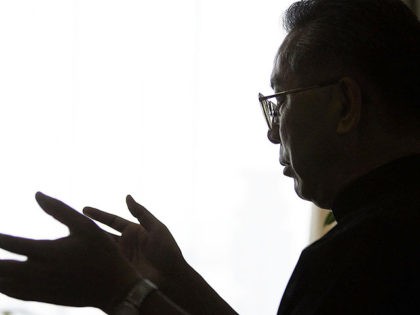 A crowd of 50,000 people gathered in Hiroshima, Japan, on Tuesday to observe the 74th anniversary of the American bombing of the city with a nuclear weapon, the first use of an atomic bomb during war in history. 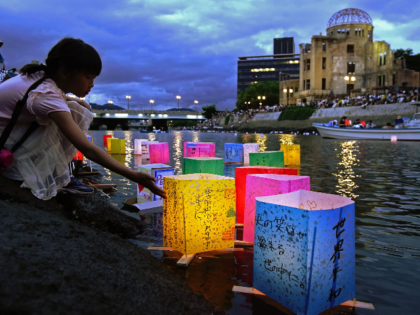 During his flight from Rome to Chile Monday, Pope Francis distributed anti-war postcards to journalists featuring the photo of a Japanese boy and his brother after the 1945 U.S. bombing of Nagasaki, with his personal message: “the fruit of war.” 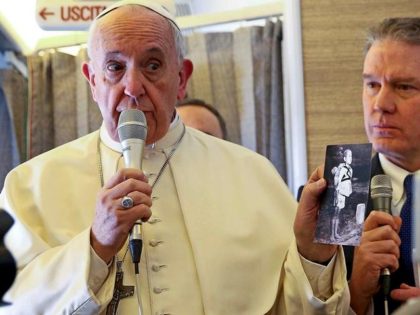 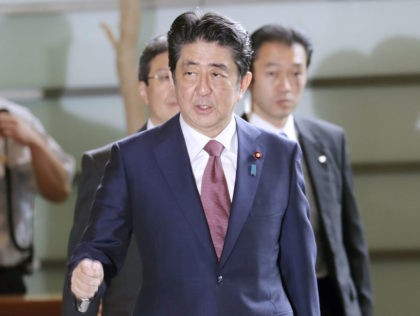 With tensions between the U.S. and North Korea rapidly increasing, nuclear war protesters who gathered to remember the bombing of Hiroshima and Nagasaki are calling for the “total abolition of weapons.” 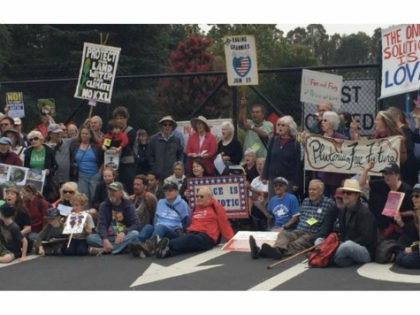 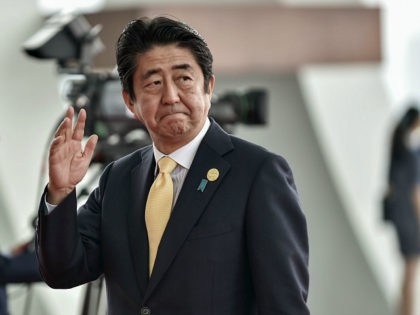 Prime Minister Shinzo Abe has announced that he will visit Pearl Harbor later this month with U.S. President Obama, becoming Japan’s first leader to travel to the site of the Japanese attack that pulled the United States into World War II 75 years ago.

While her husband was entertaining an audience in Brazil dressed as the video game character Super Mario, Japanese First Lady Akie Abe was paying respects to the American soldiers killed during the Japanese attack on Pearl Harbor. 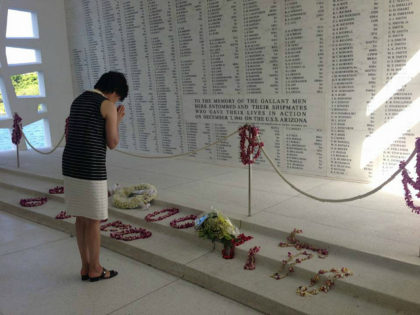 A letter allegedly penned by retired Cuban dictator Fidel Castro in state propaganda outlet Granma uses the occasion of his 90th birthday to condemn President Barack Obama for not properly apologizing to Japan for the bombings of Hiroshima and Nagasaki in World War II. 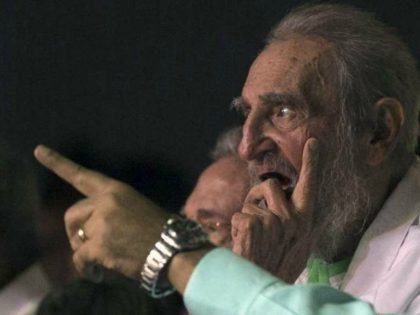 President Obama “goes out of his way in the speech to say that mankind has engaged in wars for the entire existence of the species, so that everybody is equally guilty, all of the time, and we should just recognize that, and rise to his level, have that moral revolution. And, as he says, have an entirely different way of thinking about war,” John Bolton said. 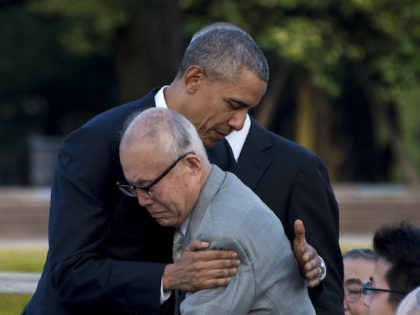 Friday on MSNBC, anchor Brian Williams remembered the bombing of Japan as the United States bombing “in anger.” “If people have found the U.S. to be preachy in the years since Hiroshima and Nagasaki about the use of weapons because 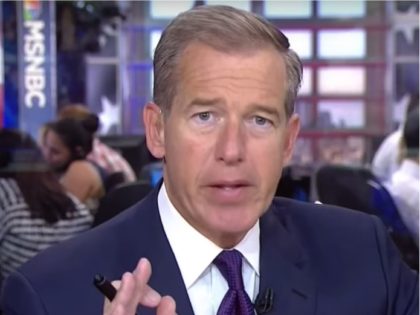 Nearly seventy-one years after the American atomic bombing of Hiroshima and Nagasaki, President Obama is the first sitting president ever to visit either of those two cities. 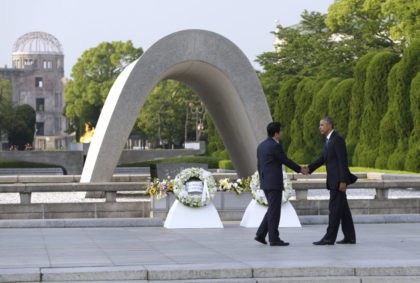 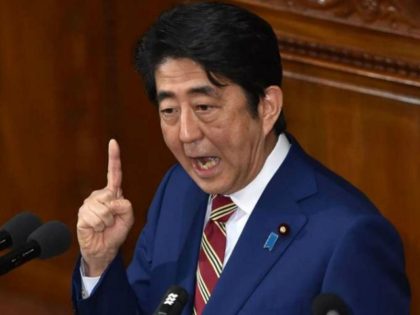 The Church of Arlington National Cemetery

There’s not a lot of talking at Arlington. Even chatterboxes find themselves hushed by the endless rows of white headstones, solemn signposts of heroism, sacrifice, and duty. Yet still, Arlington speaks to me. It is there, for example, that I learned about both justice and the rule of law. 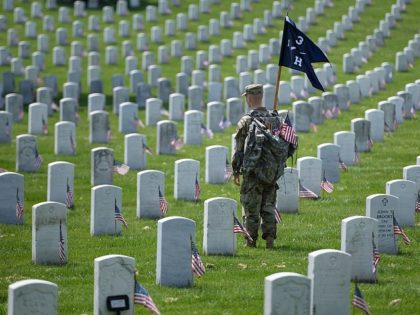 Friday on Fox News Channel’s “Special Report” during the “All-Star Panel” segment, Washington Post columnist Charles Krauthammer criticized President Barack Obama for the speech he had given at Hiroshima, the site where the first atomic bomb had been dropped, earlier 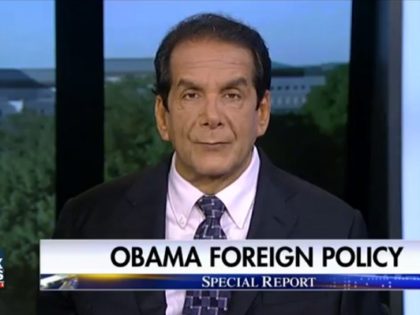 On Friday’s “PBS NewsHour,” New York Times columnist David Brooks praised President Obama’s “beautiful” speech in Hiroshima, Japan, and its “characteristically Obama-esque dose of realism.” Brooks said, “I thought it was a beautiful speech. It was realistic about human nature and our tendency 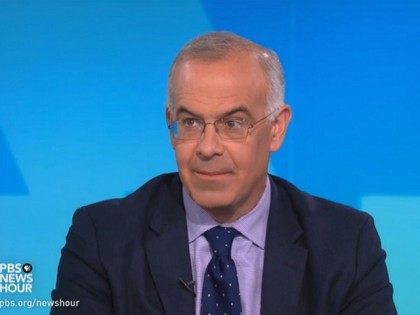 Stephen K. Bannon to Obama: Why Don’t You Go to Pearl Harbor and Apologize to the Dead Still Buried There?

War Crimes of Imperial Japan: A Lesson In Moral Equivalence for Mr. Obama

In his speech referencing “evil” at Hiroshima today, President Obama somehow forgot to mention the evils perpetrated by Imperial Japan or the unspeakable suffering it inflicted upon POWs and civilians who fell into its clutches. Let’s correct that oversight, to help the President understand why moral equivalence is the dim refuge of lazy minds, and equating American troops with the Axis forces they defeated is an outrage. 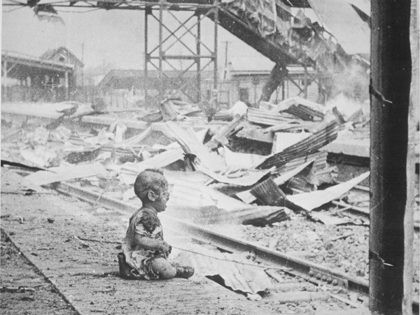 Chinese, Korean Victims on Obama in Hiroshima: Japan ‘Is Not The Victim’

“The world thinks Japan is the atomic bomb victim. That is wrong,” Shim Jin-Tae, a Korean national who survived the bombing of Hiroshima during World War II, told reporters at a protest outside the U.S. embassy in Seoul. 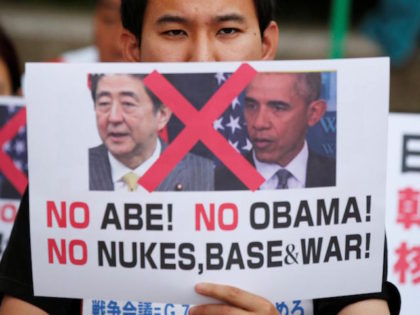 It’s an incontrovertible fact that millions of lives were saved because President Harry Truman dropped the bomb on Hiroshima. I know because I’m one of them. 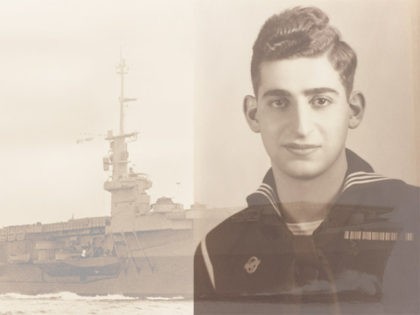 President Obama has kowtowed to the Japanese and Western liberals by promising at the site of the Hiroshima nuclear bomb “we shall not repeat the evil.” People who agree with this sentiment ought to do two things. First they should 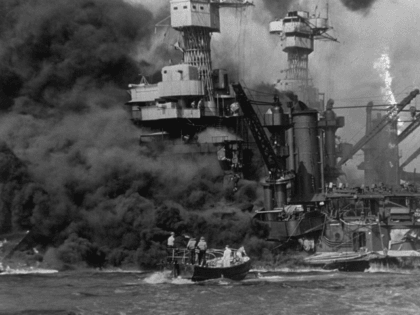 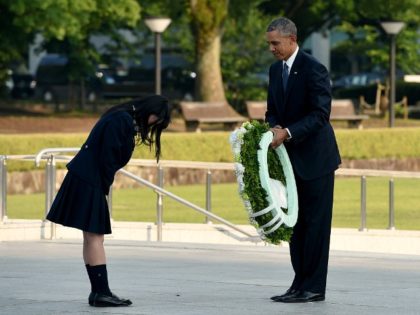 President Barack Obama told the world on Friday in Hiroshima that the American decision to drop nuclear bombs on Japan arose from humanity’s worst instincts, including “nationalist fervor or religious zeal.” 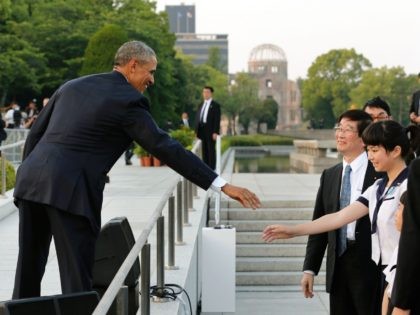