Just 12 Conservative Members of Parliament rebelled against the Tory government and voted down the controversial ‘rule of six’ coronavirus social distancing law. 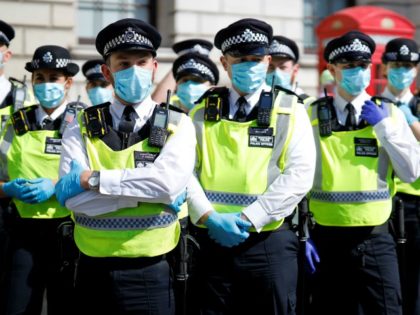 Prime Minister Boris Johnson could face two party rebellions on the House of Commons over his coronavirus laws, with Tory rebels threatening to lodge a protest vote against the ‘rule of six’ on Tuesday and voting against the curfew on Wednesday. 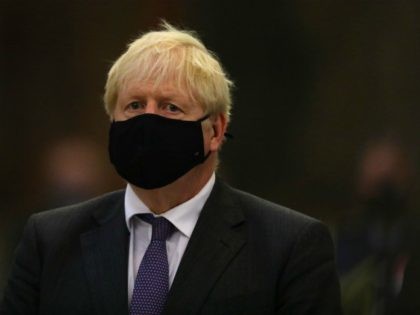 On Tuesday, the House of Common’s approved Prime Minister Boris Johnson’s Internal Market Bill that seeks to give the United Kingdom the ability to amend sections of the Withdrawal Agreement (WA) with the European Union. Despite claims from the EU 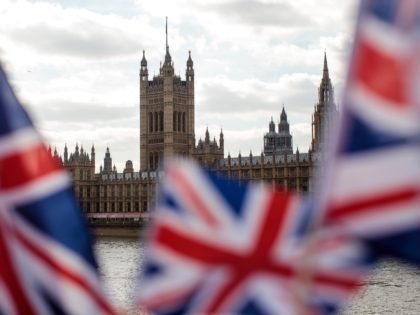 The House of Commons has removed the exemption for MPs to drink past the nationwide curfew of 10 pm in Parliament’s bars, amidst widespread public outrage over the apparent double standards for politicians. 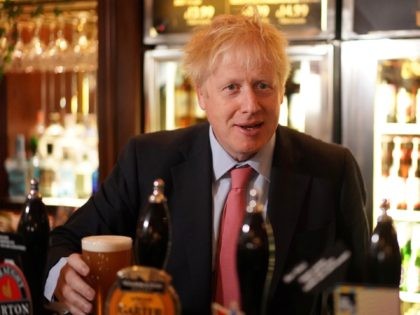 ‘Liberty Dies Like This’: Tory MP Says Parliament Must Take Back Control of Coronavirus Laws

Conservative MP Steve Baker has accused the government of undermining the rule of law with its coronavirus legislation, warning that “liberty… dies like this, with government exercising draconian powers without parliamentary scrutiny in advance”. 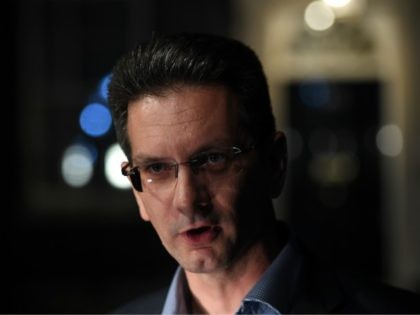 Some 40 Conservative MPs are reportedly planning to refuse to take Black Lives Matter-inspired ‘unconscious bias training’, while reports claim that parliamentary staff have been encouraged to make confessionals about their “privilege”. 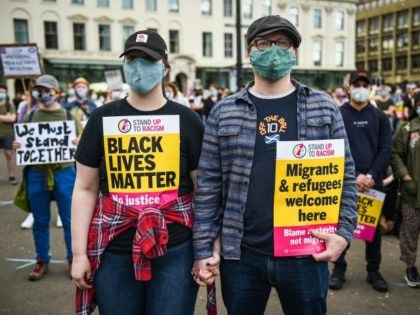 John Bercow is reportedly set to be the first former speaker of the House of Commons to be denied a peerage in 230 years. Lloyd Russell-Moyle, a former ally of socialist Jeremy Corbyn, has resigned from the shadow cabinet after having to apologise twice in recent weeks over his uncovered anti-Zionist remarks and his attack on left-wing children’s author JK Rowling. However, the Labour MP blamed the “right-wing media” for forcing him out. 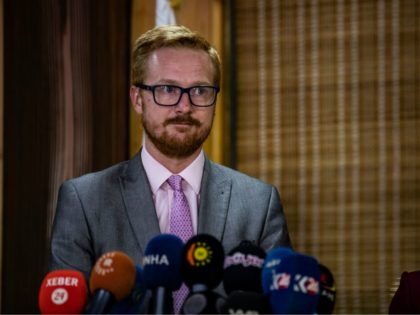 Remote voting, a pet project of left-wing parliamentary reformers has been nodded through in response to coronavirus concerns. 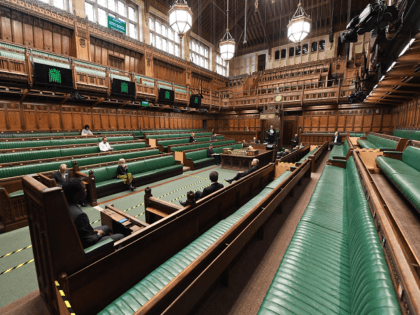 The Commons has resumed business with a digital hybrid chamber powered by Zoom, the video conferencing service marred by security concerns. 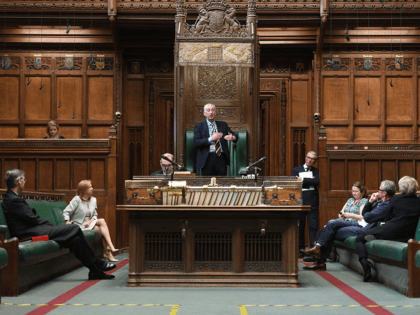 The Emergency Coronavirus Bill is set to be passed in the House of Commons without a vote in the coming days and could result in citizens being detained by police and even placed in isolation facilities for refusing to be tested for COVID-19. 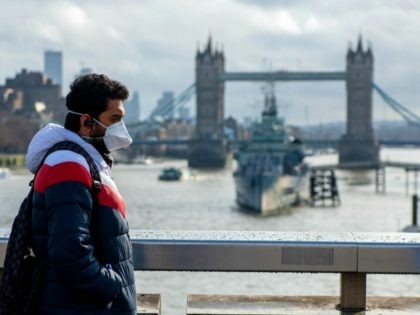 The British government has confirmed that it will not be shutting down parliament “at present” despite one of its MPs having contracted coronavirus and another going into self-isolation as a precautionary measure. 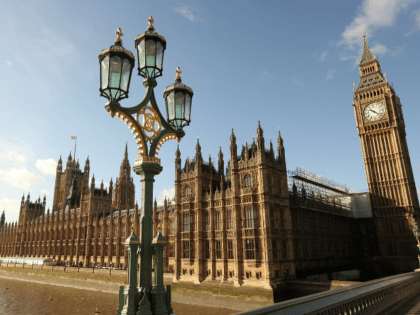 The United Kingdom may shut down parliament to prevent MPs from spreading the coronavirus, as the country saw its largest ever daily increase of cases of the deadly virus. In an attempt to contain an outbreak of the coronavirus, the 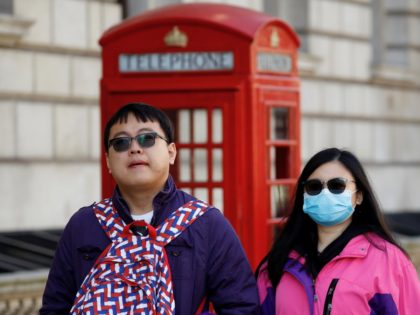 The withdrawal agreement bill has been given Royal Assent, meaning it has become law and the UK will officially leave the EU on January 31st, 2020. 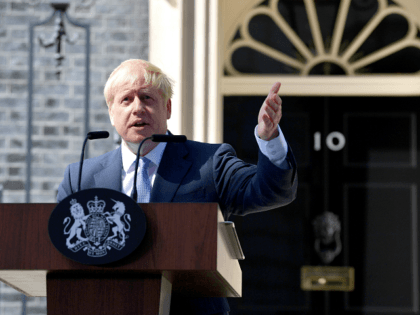 Boris: Britons Could ‘Bung a Bob for a Big Ben Bong’ on Brexit Day

Prime Minister Boris Johnson has addressed called for Big Ben to chime at the Brexit Hour, saying Britons could fund it if they “bung a bob for a Big Ben bong”. 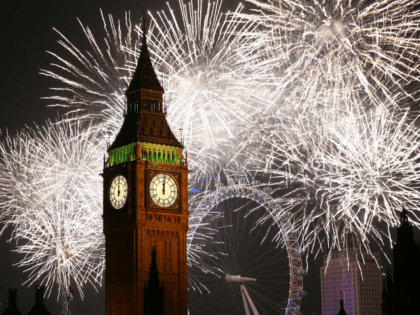 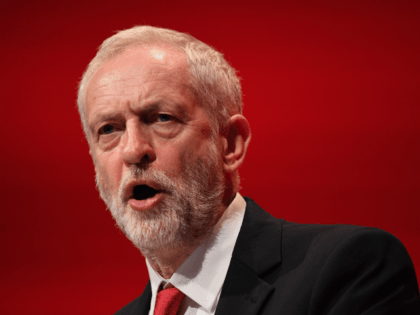 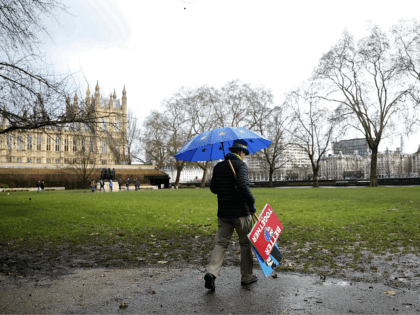 Former Speaker of the House of Commons John Bercow has admitted that he had a “handmaiden role” in helping to stop a clean-break Brexit. 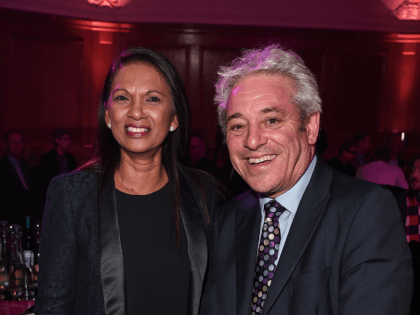 LONDON (AP) — Long-serving Labour Party lawmaker Lindsay Hoyle was elected speaker of Britain’s House of Commons on Monday, taking up the job with a clear message: I’m not John Bercow. 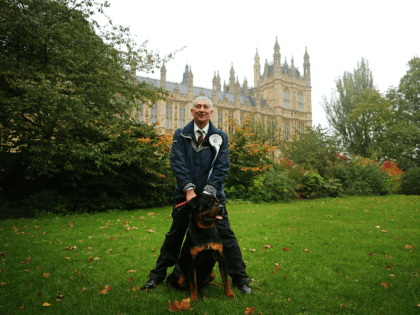 MPs have approved the recommendation from the Parliamentary Commissioner for Standards to suspend Labour’s Keith Vaz from the House of Commons following an inquiry into his “coke and rent boys” scandal. 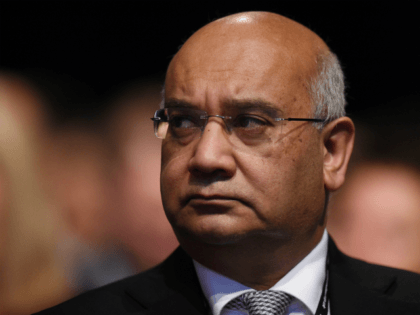 Thousands of commemorative Brexit 50p coins bearing the date October 31st will be melted down after the Remainer-dominated House of Commons forced Prime Minister Boris Johnson to break his pledge to deliver Brexit by Halloween. 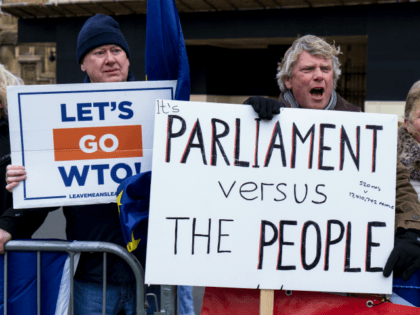 Two former officials have described Parliament’s handling of accusations of bullying by John Bercow as an “establishment stitch-up” in order to protect the outgoing Commons speaker. 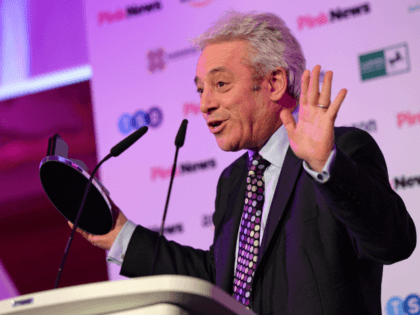 A snap election looks certain after Jeremy Corbyn said he would back Prime Minister Boris Johnson’s bill calling for a December 12th vote. 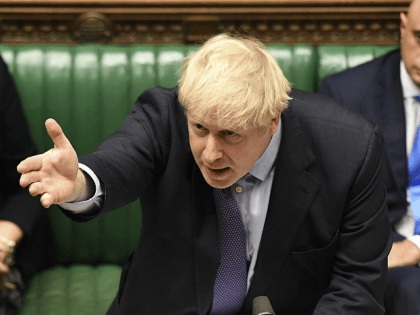 The United Kingdom “won’t be able to leave on October 31st” because of “the actions of Parliament and especially Jeremy Corbyn”, Chancellor Sajid Javid said speaking for the government on Friday morning. 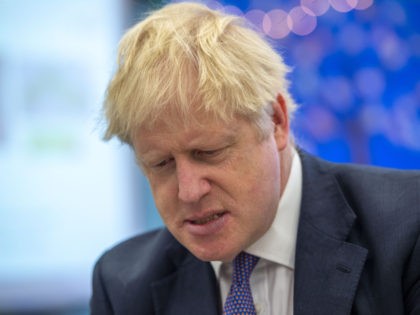 ‘Parliament Is Broken’: No 10 Could Push for Election if EU Approves Brexit Delay

Prime Minister Boris Johnson could push for a snap election if the European Union backs a Brexit delay to January 31st, 2020. 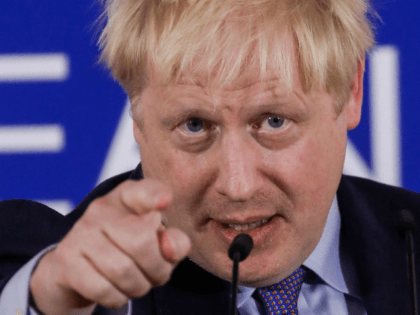 Analysts predict MPs could back Boris Johnson’s Brexit bill, with the prime minister pushing to have all legislation passed to allow for Brexit by October 31st. 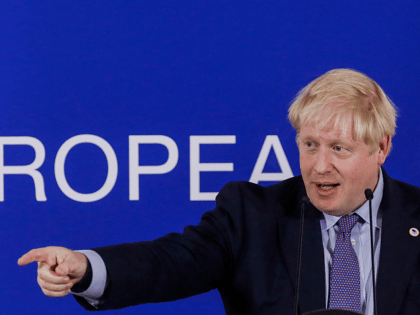 Footage has emerged showing an anti-Brexit mob hounding Leader of the House of Commons Jacob Rees-Mogg and his young son as they walk home from the Palace of Westminster. 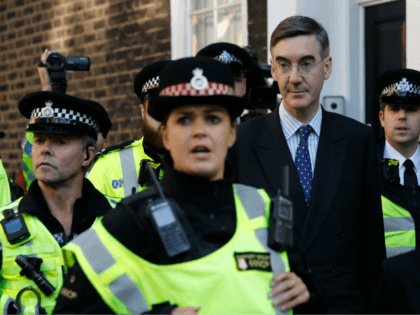 (AP) — British lawmakers have voted to postpone a decision on whether to back a Brexit deal with the European Union, throwing a wrench into government plans to leave the bloc at the end of this month. 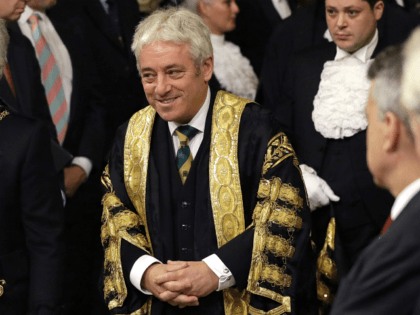 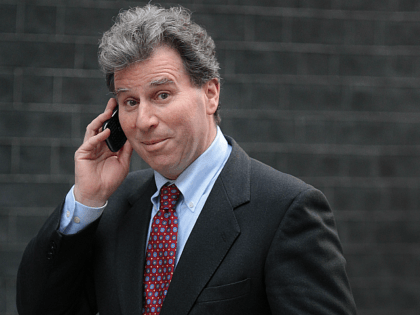 LONDON (AP) – British lawmakers are holding their first weekend sitting in almost four decades to vote on whether to approve Prime Minister Boris Johnson’s Brexit deal with the European Union and finally let the UK leave the bloc at the end of this month.