Exclusive — Pennsylvania’s Jim Bognet: Republicans Winning in Biden’s Hometown ‘Will be a Giant Repudiation’ of His Agenda 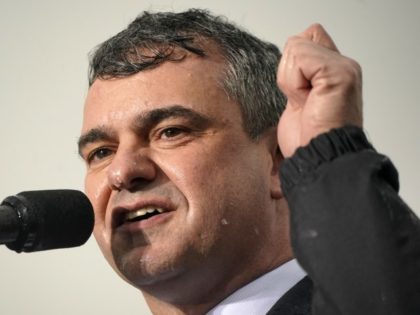 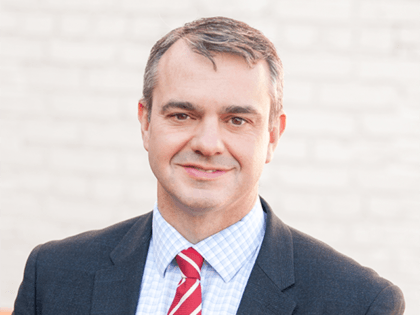 Former elected Democrat and anti-Trumper Mike Marsicano running as a Republican for the second time against a former Trump official in the Pennsylvania primary for a U.S. House seat, allegedly abused his then-wife in the early 2000s, has a history of fighting, and racism, according to unearthed records. 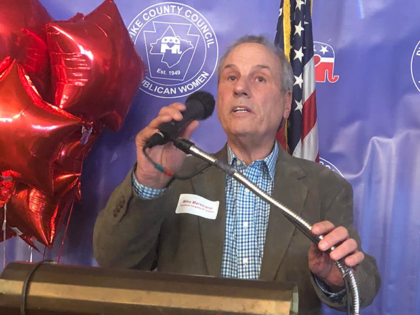 Michael Marsicano, who has run as a Democrat multiple for Congress multiple times before, is attempting another run for Congress, but only as a Republican for the second time, against a former Trump official who barely lost in 2020 against Rep. Matt Cartwright (D-PA). 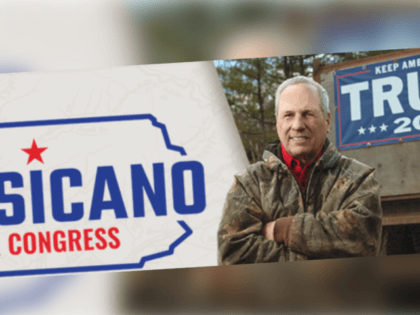