The U.S. offer to help Iran fight the Chinese coronavirus pandemic is strange, Iran’s Supreme Leader Ayatollah Ali Khamenei said on Sunday, citing an unfounded conspiracy theory that the virus was made by America. 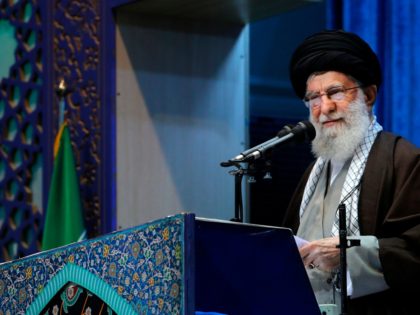 Hundreds, if not thousands, of Ahwazi Arabs have gathered in the capitol city of Iran’s Khuzestan province since Friday to protest against the Islamic Republic of Iran Broadcasting (IRIB) corporation after they allegedly deliberately omitted any mention of the Arab culture during a children’s show celebrating Iran’s “diversity” on Nowruz, or the Persian New Year. 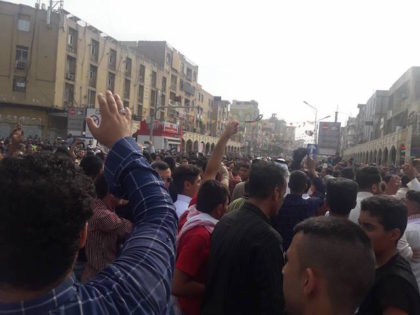 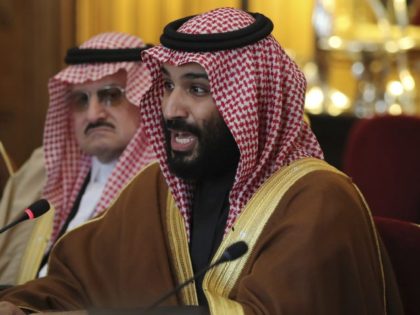 President Donald Trump sent the Iranian people a Nowruz (New Year) message and blasted the regime’s Islamic Revolutionary Guard Corps (IRGC) for funding terrorism and propping up dictators at the cost of the livelihood of their people at home. 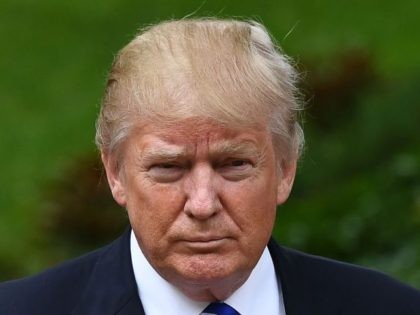 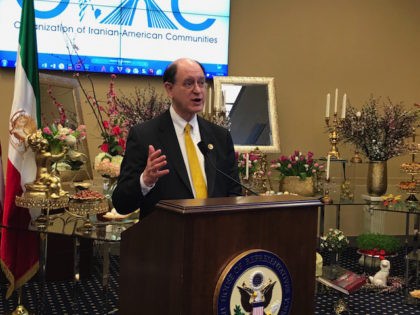 TEL AVIV – In what could have been the diplomatic gaffe of the century, 15,000 Israeli army costumes were nearly sent to Tehran instead of Tel Aviv. 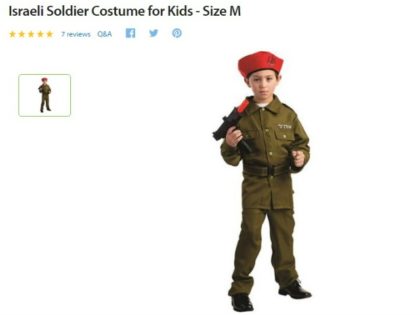 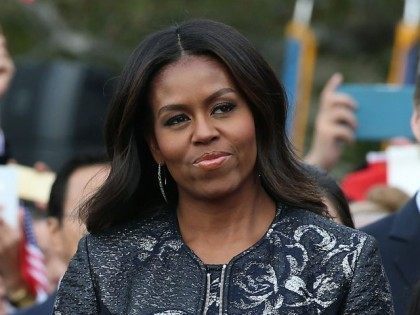 Wednesday at the White House Nowruz celebration for the Iranian New Year, first lady Michelle Obama said diversity is important “right now” at a time of  “disturbing and hateful rhetoric.” Obama said, “This is the people’s house. Yes. So enjoy. As Barack 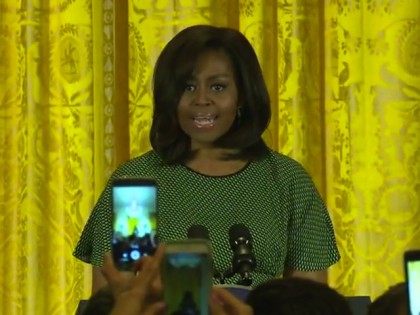 Spring is in the air, and President Obama is marking the Iranian Spring holiday Of Nowruz, using the occasion to promote a peaceful nuclear deal with their leaders, calling it the “the best opportunity in decades to pursue a different future between our countries.” 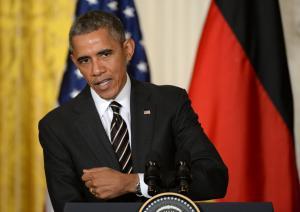