TEL AVIV – In a historic breakthrough, Iran will end a decades-long boycott of Israeli judo athletes, Iran’s National Olympic Committee stated on Saturday in a letter to the International Judo Federation. 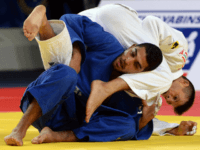 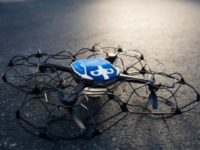 Former Los Angeles mayor Antonio Villaraigosa said he is concerned that President Donald Trump’s immigration policies, including his recent executive order on terror-prone countries, his plans to end “sanctuary cities” and his intention to build a wall across the U.S.-Mexico border, could harm Los Angeles’s bid to host the 2024 Olympic Games. 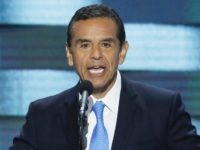 Russia is denying claims that a Russian diplomat shot and killed a man Thursday in Rio de Janeiro. 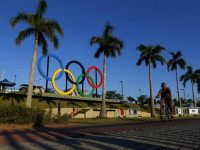 The Times of Israel reports: RIO DE JANEIRO — The Israeli app Moovit will guide tourists and local residents to the fastest and safest routes to and between competition venues at the Rio Olympic and Paralympic Games this summer. 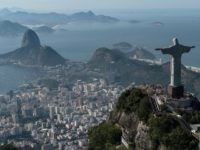 The International Olympic Committee said on Monday that it is “closely following” the political crisis in Brazil, but it does not expect the beginning of impeachment proceedings against President Dilma Rousseff to interfere with the Summer Olympic games in Rio. 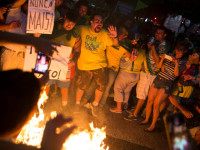