A Swedish NGO has called to allow Russians fleeing mobilization and conscription to be eligible to claim asylum in the European Union. 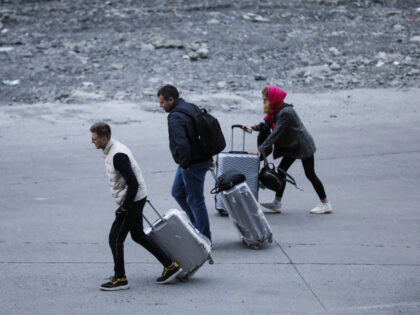 Salvini: Just 15 Per Cent of Illegals Gained Refugee Status in 2021

Populist Matteo Salvini has claimed that just 15 per cent of the illegal immigrants who came to Italy in 2021 were granted refugee status. 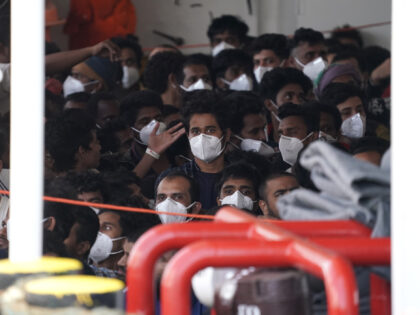 Afghan nationals were the largest single group who applied for asylum in the European Union, Switzerland, and Norway in September, following the country’s fall to the Taliban in August. 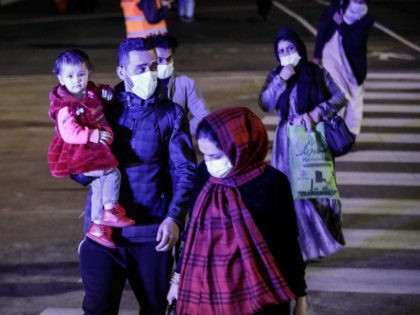 Migrants who apply for asylum in the UK via legal routes and are granted refugee status will automatically be given indefinite leave to remain, effectively settled status. 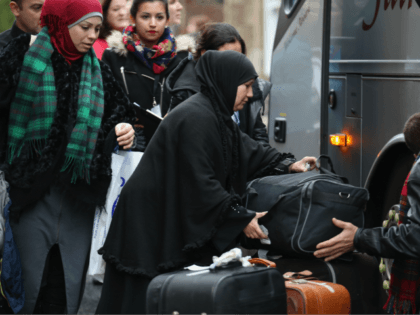 Denmark Mulls Stripping Syrians of Refugee Status So They Can Return

Denmark will examine the refugee status of Syrians from Damascus and potentially withdraw their residency as the area has become safer. 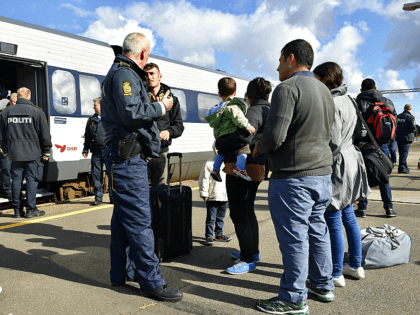 German Interior Minister Horst Seehofer has announced the government will be cracking down on Syrians with asylum status who go on holiday back to Syria. 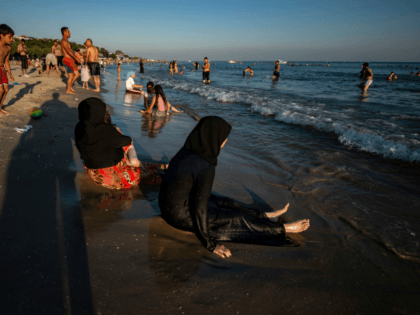 Denmark will no longer automatically grant all Syrian asylum seekers temporary asylum, and is considering whether returns are now possible. 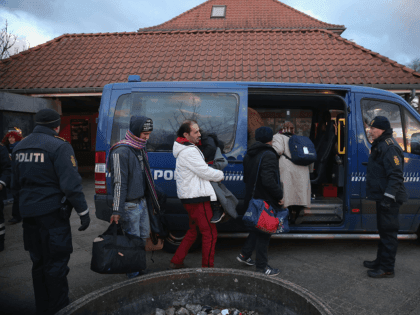 Norway Looks to Strip 1,600 Migrants of Refugee Status, Send Them Back to Somalia

The Norwegian government has come under fire from pro-migrant groups after announcing it would be removing refugee status from some 1,600 Somalians and sending them back to Somalia claiming the situation in the country had improved. 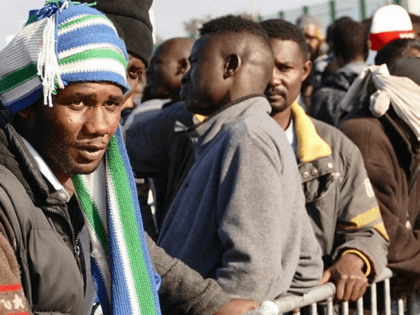 Kobach – Refugees and Terrorism: A Massive Vulnerability in Our Immigration System

The left-leaning Ninth Circuit U.S. Court of Appeals recently ruled against the Trump Administration’s “travel ban” and kept in place the preliminary injunction that prevents President Trump’s executive order from going into effect. In a classic case of judicial activism, the three Clinton-appointed judges declared that the president’s order “does not offer a sufficient justification” to satisfy them. Never mind that the relevant statute does not require the president to satisfy federal judges (or anyone else, for that matter) that his decision is a good one. 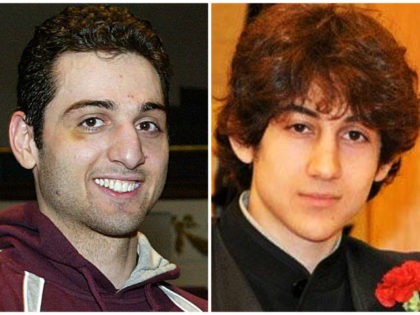 Tory Plege To Reform Refugee System May Change Nature, But Not Number of Arrivals

The Conservative have pledged to push to reform the international definitions of asylum and refugee status, claiming current systems favour the young, fit and well resourced who can illegally travel to Europe. 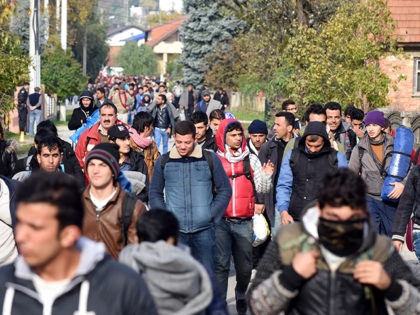 Migrants Who ‘Fled War’ Use Welfare to Holiday in Homelands

Migrants granted leave to remain in Switzerland on the basis that they risk death in their homelands are using welfare money to fund holidays back home, the Basler Zeitung reports. The Swiss newspaper notes that thousands of migrants each year 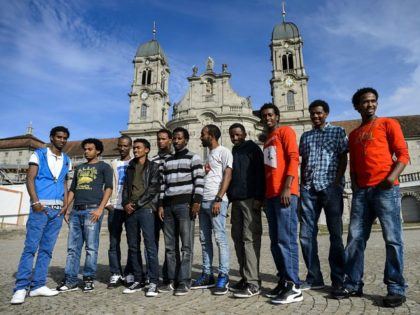 Court Rules: Not All Syrians Are Legitimate Refugees

A German court has made a landmark ruling saying that not all Syrians who arrive in Germany should be afforded full asylum status as they may not be politically persecuted if they return to Syria. 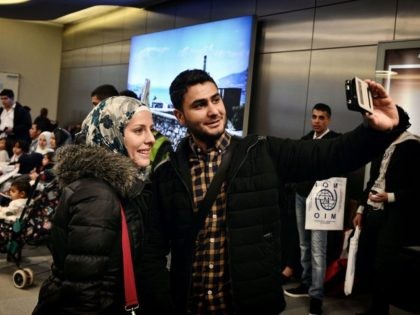 Migrants Granted Refugee Status Are Holidaying In Countries They ‘Fled’, At Taxpayers’ Expense

Migrants with recognised refugee status are holidaying in the countries they supposedly “fled”, their vacations funded by German taxpayers, a newspaper has found. 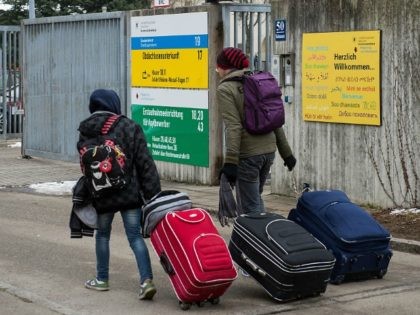 Central and South American immigrants are finding loopholes in order to manipulate the United States immigration system so they can stay. Law enforcement officials from the various agencies that make up the Department of Homeland Security have reached out to Breitbart Texas pointing out the new practices being taught to illegal immigrants by smugglers. 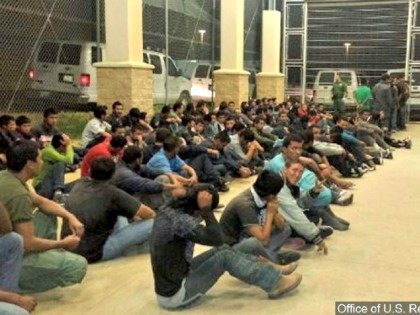