Players from the Sacramento Kings and Denver Nuggets joined arms in a show of support for Ukrainian-born Kings forward Alex Len before their game Thursday night. 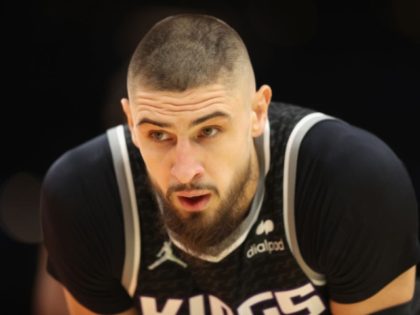 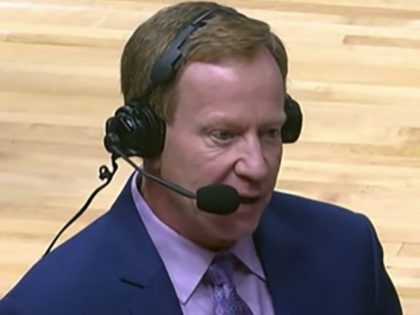 The Sacramento Kings appear to have made a statement by firing an announcer who said, “all lives matter,” only to replace him by hiring someone who claimed that Donald Trump is a “white supremacist terrorist.” 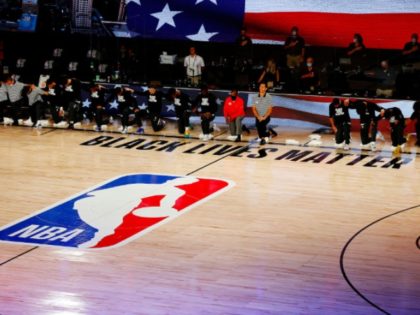 Sacramento Kings announcer Grant Napear resigned from his position on Tuesday, after recently tweeting “ALL LIVES MATTER” in response to a question about Black Lives Matter. 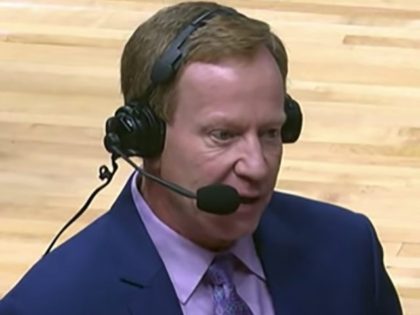 Sacramento Kings announcer Grant Napear has been placed on administrative leave by the radio station he works for, after posting “All Lives Matter” on Twitter. 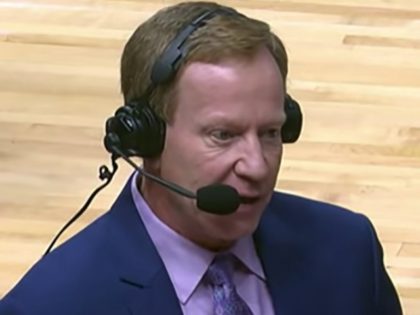 A pair of Sacramento Kings fans sparked controversy on Tuesday, by wearing basketball jerseys with “Build The Wall” and “Trump” written on the back. 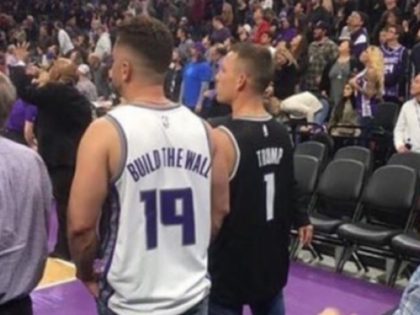 July 8 (UPI) — Tyler Honeycutt, who played basketball with UCLA, two NBA teams and overseas, died after barricading himself in a home and exchanging gunfire with Los Angeles police, authorities said. 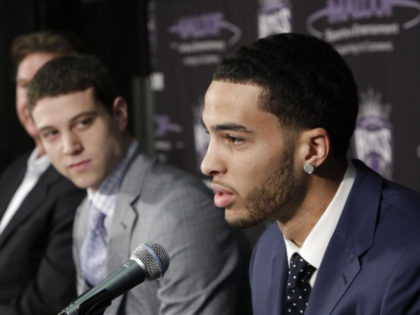 The Sacramento Kings have formed an alliance with Black Lives Matter. The same group which has disrupted two of the last three Kings games at Golden 1 Center, while protesting the police shooting of Stephon Clark. 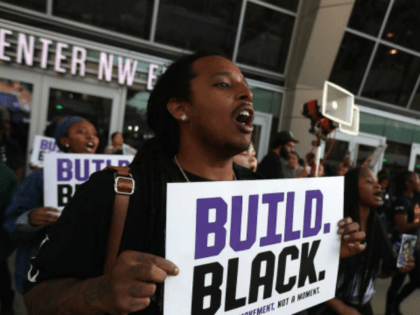 The Sacramento Kings are working with police on a plan to prevent protesters from blocking fans from entering Golden 1 Center, a report says. 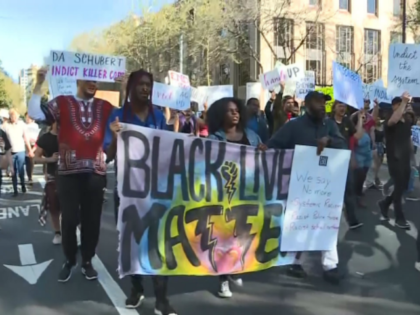 If you’re headed to a Sacramento Kings game anytime soon, you might want to allow some extra time. 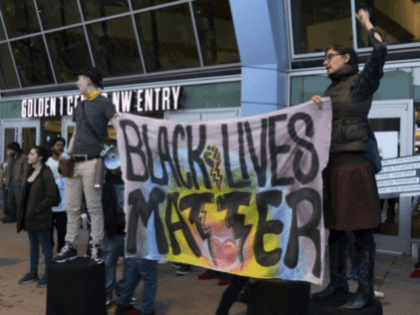 Several members of the Sacramento Kings and Boston Celtics launched an effort to criticize police and to announce support for Stephon Clark, a Sacramento resident who was shot and killed by police who mistook his cell phone for a gun. 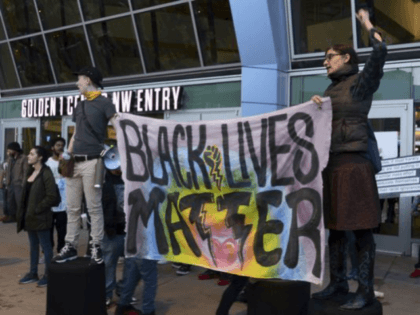 Thursday’s Atlanta Hawks-Sacramento Kings game was delayed after Black Lives Matter protesters formed a human chain in front of the Golden 1 Center, home of the Kings. The protest was in response to the shooting death of 22-year-old Stephon Clark at 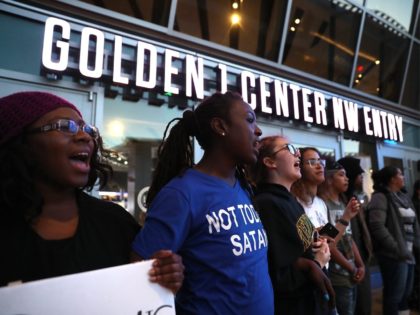 The NBA All-Star Weekend has come and gone. Things were almost pretty pedestrian. Other than the game being played in New Orleans instead of North Carolina (because spineless Adam Silver and friends pulled a Bon Jovi and caved to the PC police, moving the festivities due to the Tarheel State’s ‘bathroom bill’), there wasn’t much buzz going into things. Other than wondering if either team would score 200 points, the break seemed to serve as just that for fans–a break from basketball. That all changed after the Sacramento Kings made a royally ridiculous transaction that sent shock waves throughout the association. 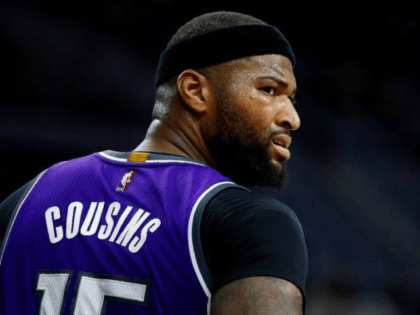 Sacramento Kings forward Matt Barnes insists that he only defended himself when another group of people attacked him for bumping into a woman in the VIP section of New York’s Manhattan’s Avenue nightclub after the Kings faced the New York Knicks in a 106-98 loss. 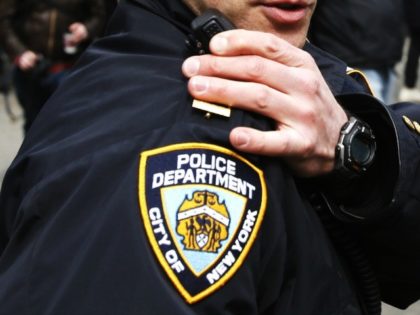 Anti-American protests have now spread to the NBA, as a singer performing the national anthem suddenly took a knee as she sang at the start of a Sacramento Kings game. 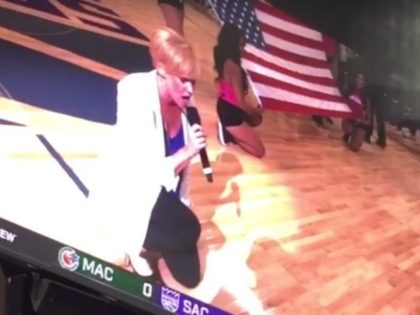 Sacramento Kings’ Matt Barnes: Every Time Cops Kill Someone ‘They’re Getting Off’

TMZ Sports spoke with Sacramento Kings forward Matt Barnes on the recent deaths of Alton Sterling and Philando Castile, as well as the Dallas shootings that took the lives of five police officers. Barnes delivered a message to “the youth,” 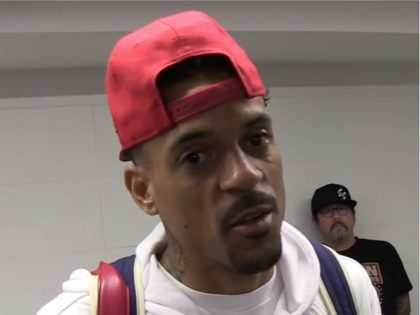 The Sacramento Kings failed to give their fans a playoff berth during the last decade. But today they give a limited number of their devotees tattoos. 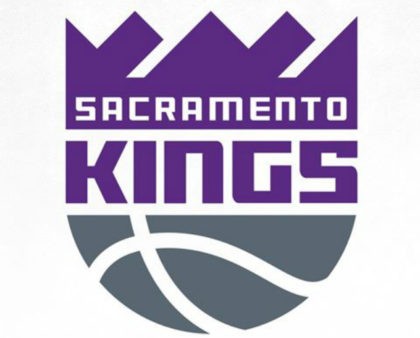 The Sacramento Kings have canceled a planned t-shirt giveaway after player DeMarcus Cousins hinted the shirts were “racially insensitive.” 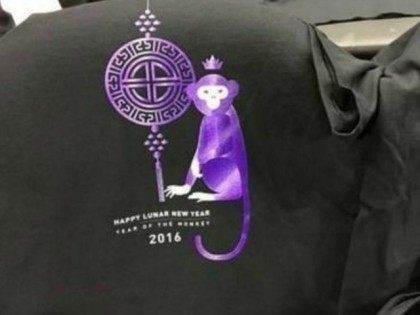 The Sacramento Regional Transit Board of Directors instituted new rules on Monday aimed at cleaning up the city’s public transportation and improving service for riders — but riders with smelly body odor can keep their seats, for now. 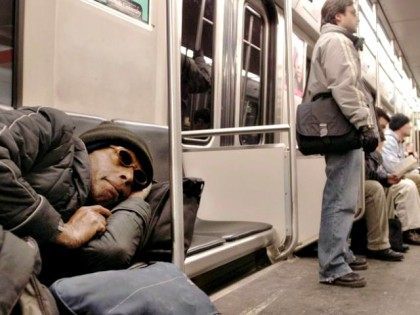 On Tuesday, Kerri Asbury, chairwoman of the Democratic Party of Sacramento County, called on Sacramento Mayor Kevin Johnson to resign. 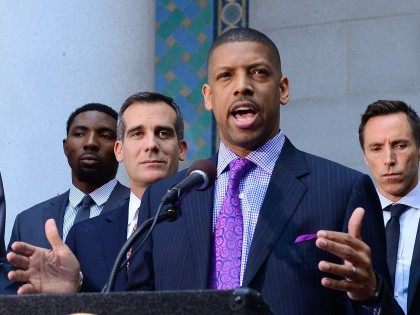 ESPN suddenly canceled the nationwide release of a film lauding Sacramento Mayor Kevin Johnson after a video was released showing a teenaged girl whom Johnson has been accused of having molested nearly 20 years ago. 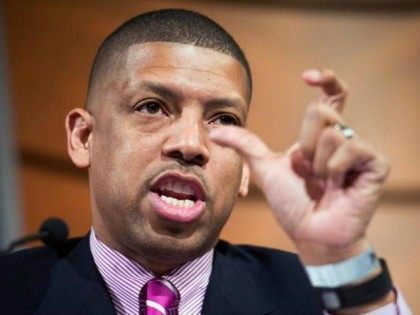