As Afghanistan continues its descent into chaos, prominent media figures are beginning to have doubts after supporting President Joe Biden (or at least strongly opposing Trump) during the 2020 election. 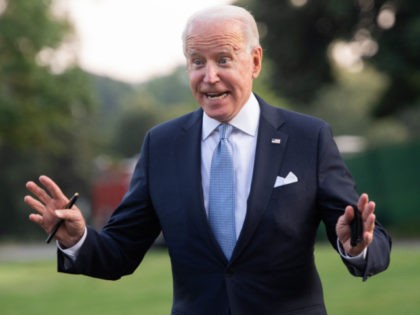 Author Sam Harris asked Twitter CEO Jack Dorsey on his podcast why he hasn’t banned President Donald Trump, who Harris claimed “has had a worse influence on the nature of our conversation” than anyone else. Harris recently closed his Patreon account to protest the blacklisting of political commentators on the site. 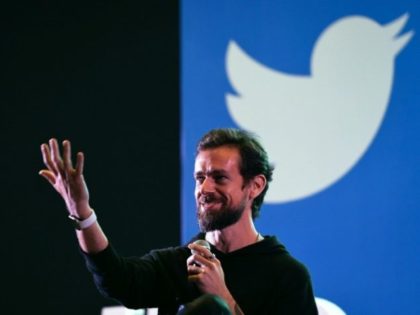 Popular author Sam Harris has closed his Patreon account in protest over the company’s recent censorship of political commentators. 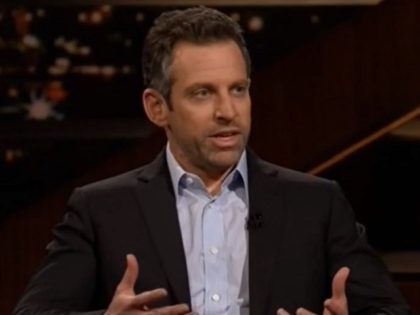