The UK Guardian reported on Tuesday that border police in the Chinese province of Xinjiang, home of the oppressed Uighur Muslims, are installing secret surveillance apps on the smartphones of travelers who enter the region and raiding those phones for personal information. 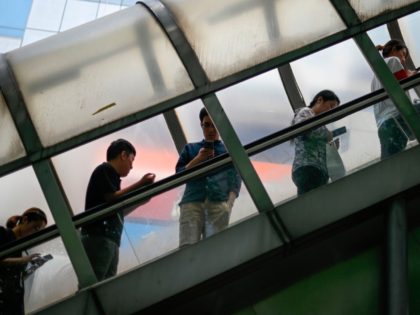 Students dragged, kicked, and beat a Missouri high school assistant principal to the ground for trying to break up a fight, according to a video posted Tuesday. 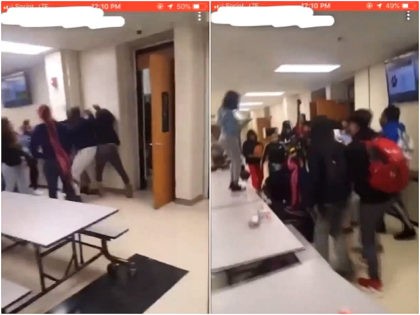 The New York Times found a witty way to drop the bombshell revelation that some smartphones have secret “backdoor” programming that spies on users and sends their data to China for purposes unknown. 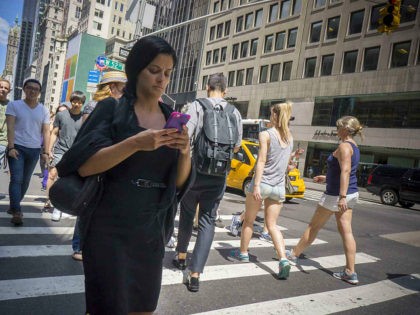 Spy Fridge: The Internet of Things Meets the Surveillance State

During the same laugh-a-minute Senate report where he said North Korea was a major nuclear threat, and that Iran would soon join them, and that ISIS was using the “torrent of migrants” from Syria to infiltrate the Western world, Director of National Intelligence James Clapper also said on Tuesday that electronic surveillance would soon be possible through nearly every device in the home. 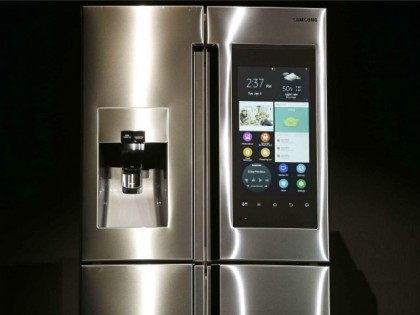 Pope Francis: Put Away Cell Phones and Talk at the Dinner Table

Where there is no family meal together, there is no family, Pope Francis told the thousands gathered in Saint Peter’s Square Wednesday, urging his hearers to put away their cell phones and protect family dinners as a precious way to bind the family together. 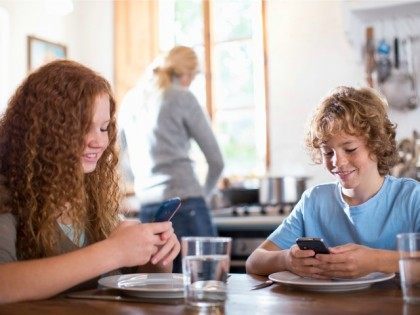 In an interview that reportedly took “three months of often covert communications” to arrange, the BBC interviewed Edward Snowden in Moscow about his life as a fugitive from American justice. 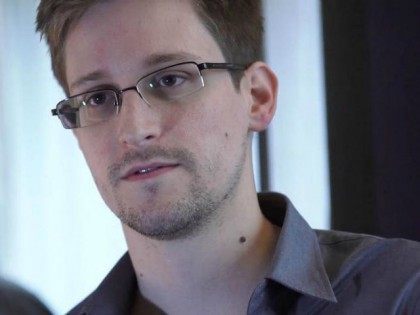 In his recent book, The Glass Cage, Nicholas Carr goes into frightening detail about the dangers of relying on smart phones to think for us. If we’re not careful, humans may find we can no longer think on our own.

A new university study claims that one in eight people suffer an addiction to their smart phone. 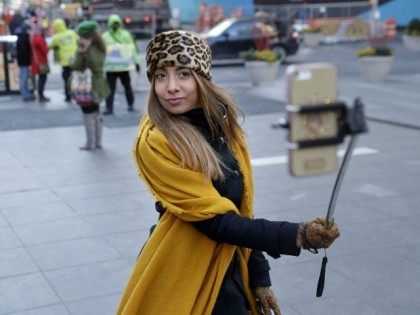