Mollie Hemingway: ‘Media Hysteria’ over Lafayette Square Contributed to Dozens of Deaths, Billions in Damage in ‘Summer of Violence’

Mollie Hemingway said news media deception contributed to dozens of deaths and billions of dollars in damage in violent riots across 2020. 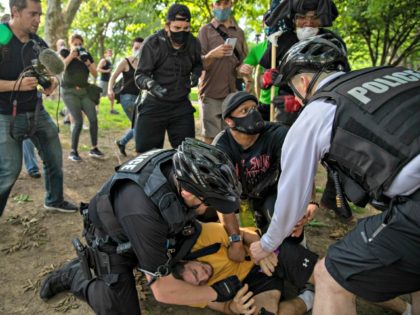 Throughout June, Wikipedia activists have been conducting an “edit-a-thon” started by a newly-established Black Lives Matter group on the site, creating large amounts of content on “racial justice” issues. Among their efforts, editors have got numerous articles on racism or alleged police brutality to appear on the front page with several articles having already been featured, including one smearing President Donald Trump and one promoting a book pushing “white guilt” on readers. 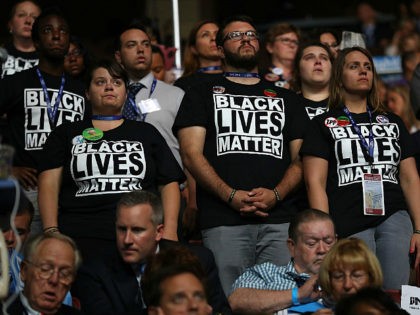 Vandals have spray-painted the historic St. John’s Episcopal Church a block away from the White House with “B-H-A-Z” for “Black House Autonomous Zone.” 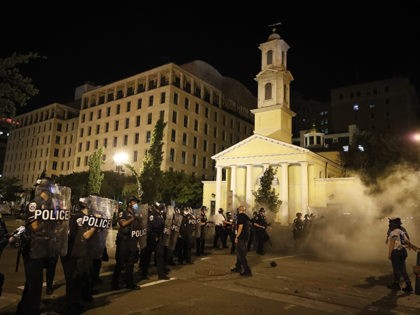 Robert Jeffress: ‘Were It Not for Pastors, There Would Have Been No Civil Rights Movement’

“Were it not for pastors, there would have been no civil rights movement,” said Robert Jeffress, noting America’s history of faith in politics. 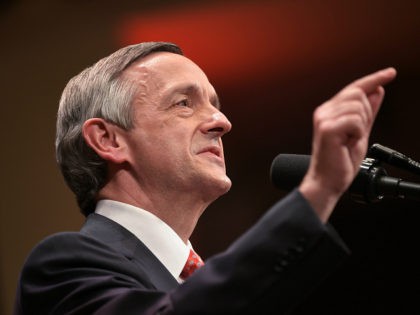 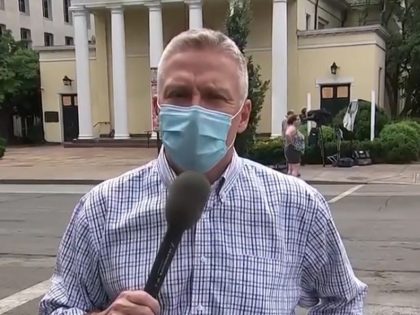