(AFP) — Britain hinted Sunday that it could be open to changes to its latest Brexit proposals for Northern Ireland, as European leaders piled pressure on Prime Minister Boris Johnson to revise the plans. 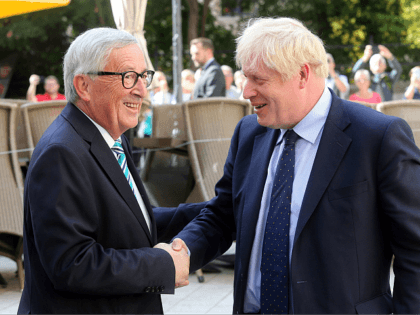 Brexit Secretary Suggests UK Could Stay Tied to EU Until 2022

Brexit secretary Stephen Barclay has suggested that the transition period — when the UK is still closely aligned to the EU after Brexit Day — could last until 2022, six years after the vote to Leave. 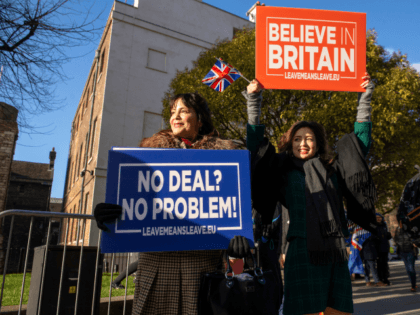 Prime Minister Boris Johnson’s Secretary of State for Brexit, Stephen Barclay, has warned the European Union’s chief negotiator, Michel Barnier, that Theresa May’s “colony status” withdrawal treaty is off the table, and that “political realities have changed” since the European Parliament elections and the downfall of Theresa May. 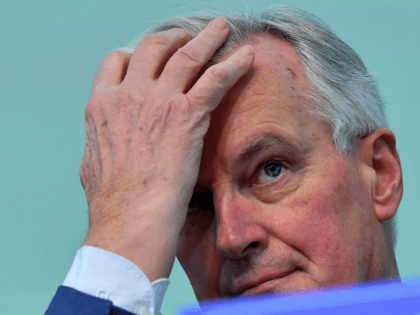 MPs have voted down all four of their preferred Brexit alternative options, including a soft Brexit, a second referendum, and cancelling Brexit, after Parliamentarians had voted down Prime Minister Theresa May’s controversial Withdrawal Agreement for a third time last week. 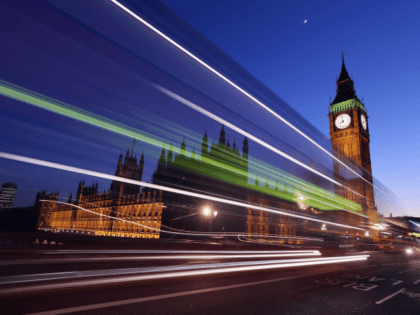 Government ministers are preparing to launch No Deal exit plans on Monday if the EU27 reject a Brexit delay. 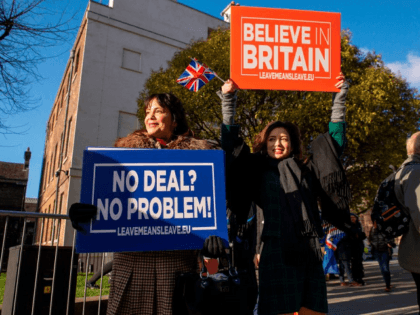 LONDON (AP) — British Prime Minister Theresa May has filled two vacancies in her Cabinet left by ministers who quit over Brexit. 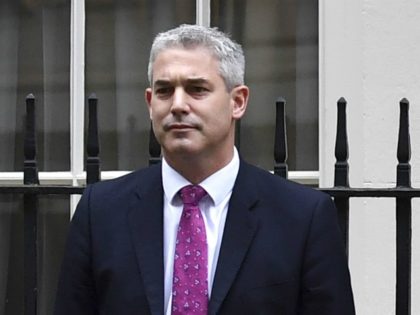