A high school football game in Battle Creek, Michigan, was stopped after shots were fired in a parking lot outside the stadium. 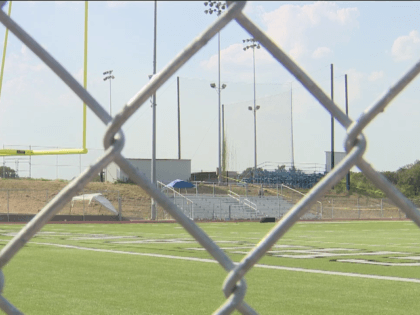 A baby girl was shot and killed Wednesday during a drive-by shooting in Toledo, Ohio, and authorities asked for help finding those responsible. 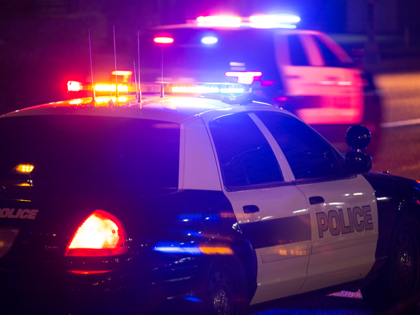 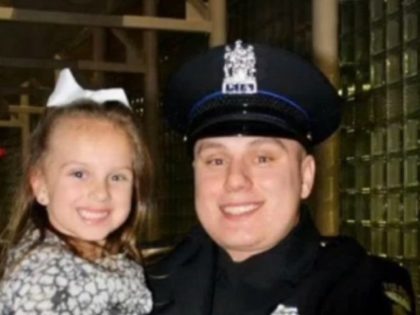 During a snowstorm a few months ago in Toledo, Ohio, Jimmy Preston saw John Brandeberry walking. So, he stopped and gave him a ride to his job at Kroger. 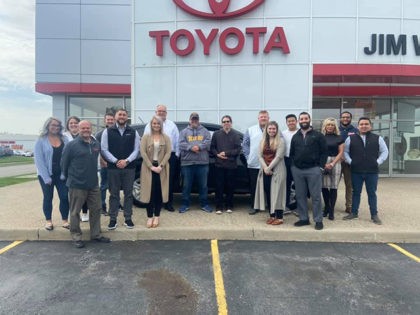 Former Vice President Joe Biden traveled to Toledo, Ohio, on Monday to hold a campaign event, which was interrupted by a group of President Donald Trump supporters who had gathered nearby. 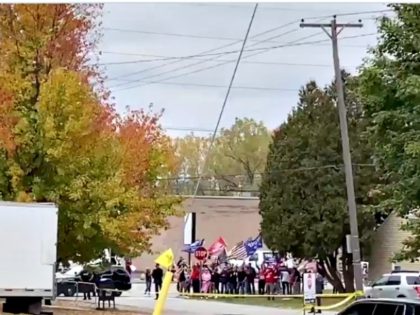 A University of Toledo football player was fatally shot late Tuesday night outside a pizzeria in west Toledo, Ohio. 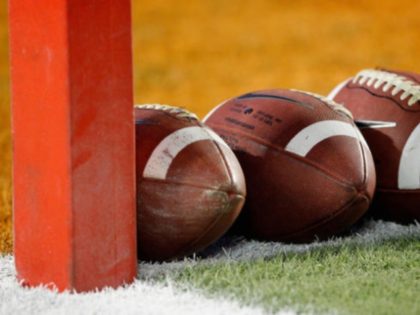 Mike Pence: In 2020, Have Faith in God and Donald Trump

“In these divided times, as this election year begins, I encourage you to have faith,” Pence said. “Have faith in this president, whose drive and vision have made America great again.” 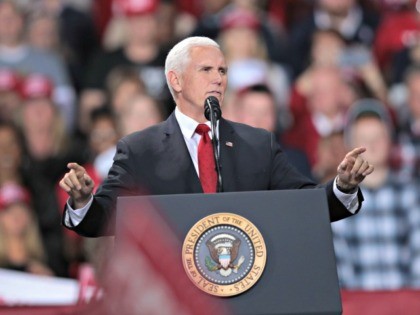 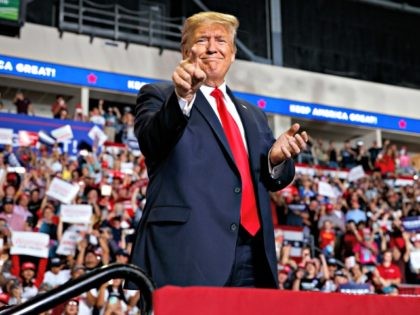 Dayton Mayor Mocks Trump: ‘He Might Be Going to Toledo’

Dayton Mayor Nan Whaley (D) jabbed President Donald Trump Monday for mistakenly offering condolences to another Ohio city, Toledo, in his planned address on the two mass shootings that unfolded over the weekend. 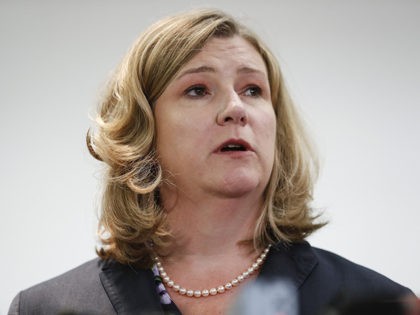 President Donald Trump on Monday mistakenly referred to a shooting in Toledo, Ohio — instead of Dayton — in his address on a pair of mass shootings that occurred over the weekend. 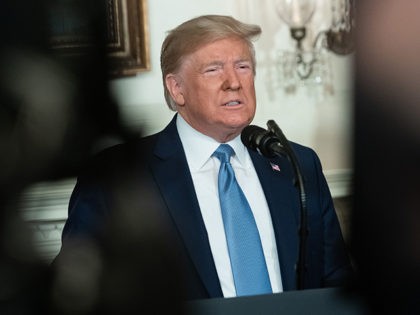 A couple who met at an Ohio senior living facility recently got married, showing the world that it is never too late to tie the knot. 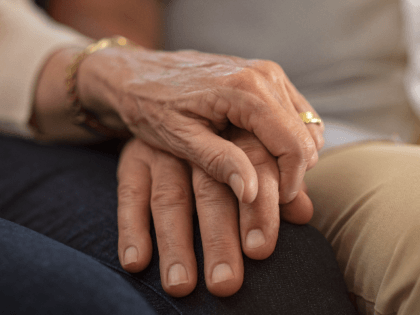 The firearm procurement process in Toledo, Ohio, is being used by Mayor  Wade Kapszukiewicz (D) to force gun makers to adopt more controls. 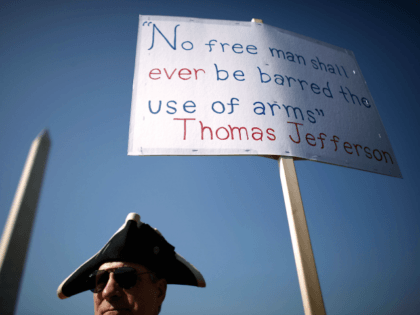 Four Ohio teenagers convicted of killing a man after dropping a sandbag on his car from an overpass have been sentenced to a youth treatment facility, according to a court official. 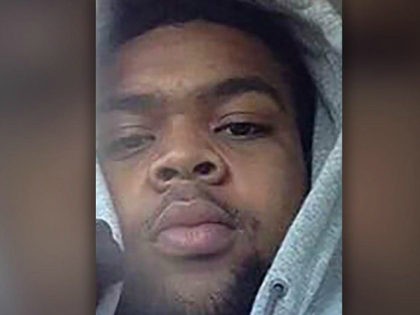 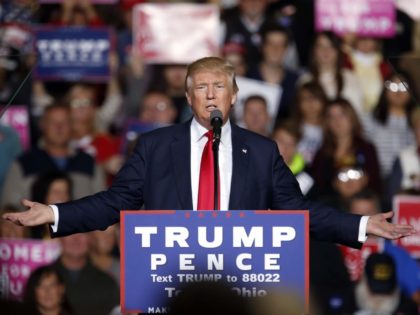 Political rallies can be rowdy and raucous, especially when protesters show up, and Donald Trump’s rally on Thursday evening in the hub of northwestern Ohio had a few interesting characters, and slogans, hovering at the fringes 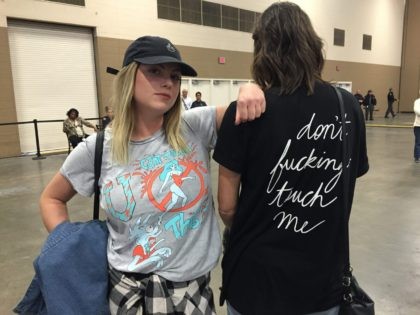 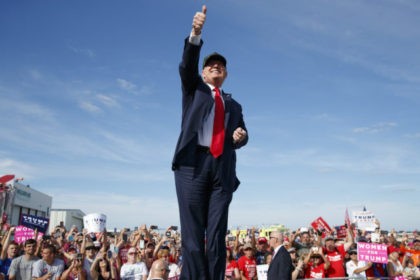 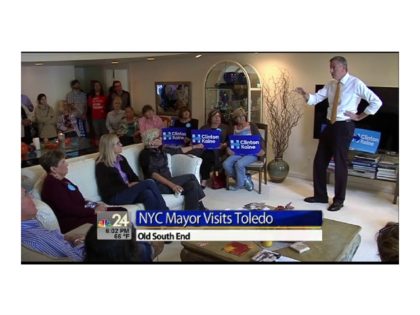 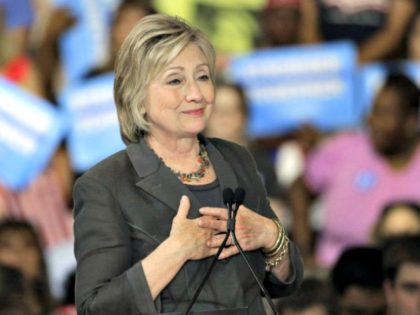 Week of Trump Rallies Draws Over 26,000; Hundreds at 2 Clinton Events 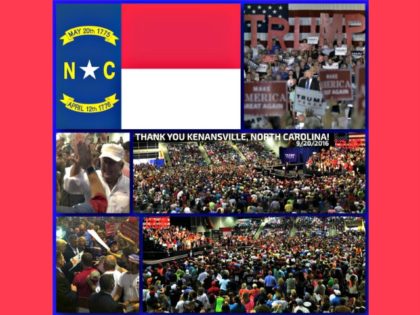 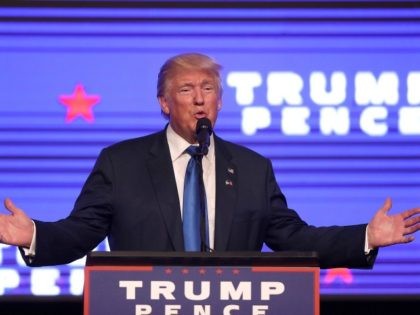 Ohio Judge James Knepp rewarded Sultane Roome Salim, 40, with a $500,000 bond, even though he allegedly raised funds for al-Qaeda. 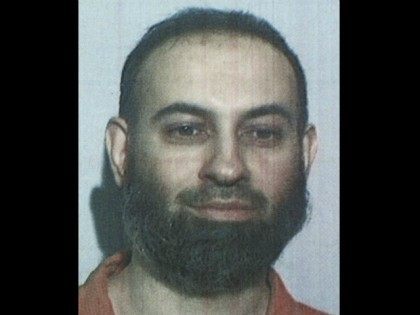 Ohio’s Attorney General believes the Toledo’s new pot ordinance will turn the city into a haven for drug cartels. In September 2015, residents of Toledo, Ohio voted 11,663 to 4,911 to pass the “Sensible Marihuana Ordinance,” which eliminated the punishments for possessing and trafficking marijuana. It makes the crime either a minor drug offense or a fifth-degree drug felony. 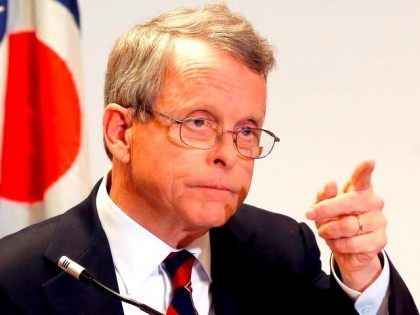