The stage is set. The atmosphere is electric, and as people jostle their way into the Cobb Energy Centre, the air carries the sharply peculiar pungance of energy drinks, sweat, and unabashed excitement. Very soon, a new breed of athletes will take center stage in front of more than 3,000 screaming fans and countless millions more on the internet.

Here I am, trying to parse the human chaos and find my refuge in a media room nearly as juiced as the attendees. The players have their game faces on; fighters facing off from their corners, some smirking and others scowling with an intensity of focus typically reserved to a football line of scrimmage. The coaches are tight-lipped, exchanging quiet taunts through strained smiles.

The SMITE World Championship has begun.

SMITE is a game of intense mental acuity, dynamic cooperative strategy, and on-the-fly tactical thinking. It is closer and more immediate than other games in the genre, trading a distant isometric perspective for something more akin to a third-person action game. This year marks the biggest year in competitive SMITE, and there are 1 million dollars of motivation to come out on top.

I’m here for the event, and I’m going to bring you along for the ride. If you’ve never found a reason to be interested in eSports, this is the perfect time to find out just why this is one of the swiftest growing competitive experiences in the world.

I’d like to start by introducing you to the teams participating. As with any sport, it’s the stories that lead competitors onto the field that create stories we’ll be retelling long after the event has ended. Pick your favorites, and join me through the daily Twitch.tv stream of the event, until its pentultimate showdown on Sunday. I’ll be ringside, guiding you as we go and picking the brains of the minds behind SMITE and Hi-Rez as a whole. If you’re not a fan of the competitive gaming scene, you will be by the end of this week.

And now, the teams: 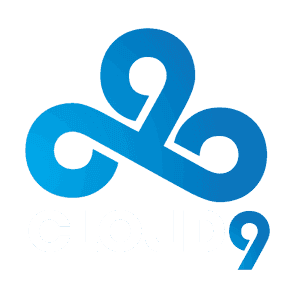 Defending World Champions Cloud9 are back and playing for keeps. After changing out their solo laner and overcoming a few Fall split stumbles, the team ended a successful 2015 season with an incredible victory over the #1 seeded North American team and is out for blood — and a second trophy. 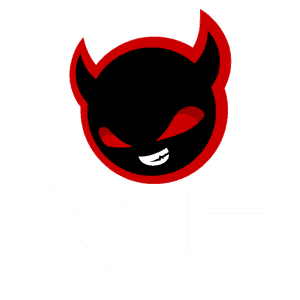 After a full roster replacement at the beginning of the Fall split in hopes of creating the most competitive team possible, Enemy Esports finds itself the newest team on the block — and the underdog of the SWC. Starting the season strong, Enemy fell to the middle of the pack but pulled out all the stops for Super Regionals and battled their way to Worlds. 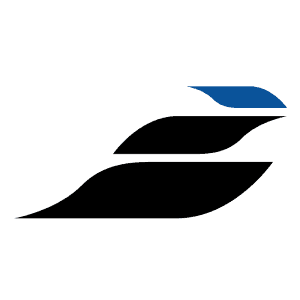 They may be one of the newer teams on the SWC stage with only two splits in the Pro League under their belt, but Epsilon’s run has been one of dominance. The team found success in the Fall Split, dropping only a single game in a 24 game period. While the lack of a European Regional Championship win surprised both the team and their fans, the LAN experience proves an invaluable addition to the young team’s raw skill as they approach SWC. 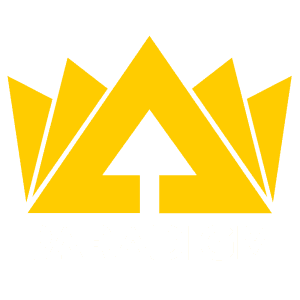 With a longstanding history of success, Paradigm sits comfortably as the top team out of Europe, touting a squad with a core that has been around since the beginning of SMITE, with three of their current team members having been part of the team that won the original SMITE Launch Tournament. Steady improvement in the end of the 2015 season placed the team in the #1 seed, gaining momentum that Paradigm will need to utilize if they want to end the SWC sitting at the very top. 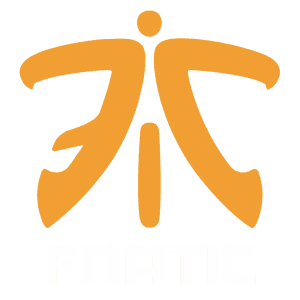 A well-blended team that has remained without roster change for over a year, the majority of the current Fnatic squad played at the 2014 Launch Tournament together. With incredible chemistry and showmanship, last year’s SWC 4th place winner is looking to snag some solid wins this year by bolstering British hunter Realzx as a focal point with his consistent ability to finish team fights. 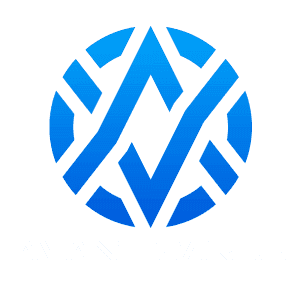 Looking to put Australia on the map, Avant Garde approaches their first ever SWC as the undisputed best team in Oceania. With only one single roster change since its formation in 2014, the team followed up an undefeated seven weeks in the Pro League with a total sweep of the Oceania Regional Championships. 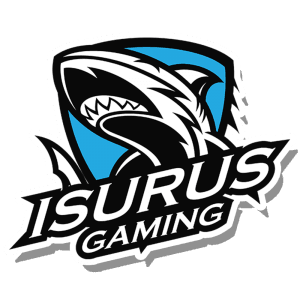 Like single team control commonly seen in other International regions, Isurus Gaming dominates Latin America. A slow refining of the team roster throughout the season ended with the current five members finishing 21-1 in the Latin American Pro League and comfortably finishing their Regional Championship undefeated. Although finishing last at the SWC 2015, and running into a difficult first round opponent in Epsilon, Isurus has a lot to prove at SWC 2016, but the top seeded team has been anticipating the chance all year. 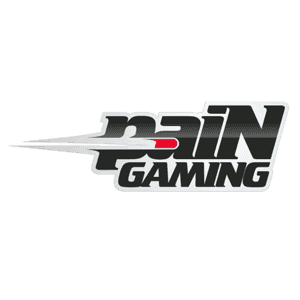 Although a strong second season contender, Brazilian paiN Gaming was only able to nab occasional wins against the top teams. Then, in a surprising upset, paiN Gaming bested the top international team 3-1 at the Brazilian Regional Finals and suddenly found itself as the 2016 replacement for last year’s SWC representatives INTZ E-Sports. And though expectations aren’t as high for the Brazilian Champions as some North American and European teams, their first matchup in the placement rounds will be against China’s OMG.B, whom INTZ defeated last year. 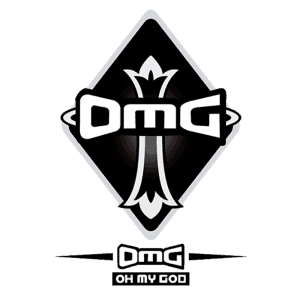 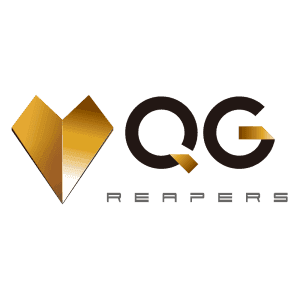 Returning to SWC as China’s second seed, Qiao Gu Reapers have managed to stay at the top of the Chinese competitors all season while adapting to minor roster changes. And even after falling to counterpart OMG.B in the China Regional Championship, the team fought their way up the lower bracket to qualify for a spot in the 2016 SWC.