“Condoleezza Rice’s recent appearance on The View was offensive and disgusting for many reasons, but she was who we thought she was: a soldier for white supremacy,” writes Toure at the MSNBC-affiliated Grio.

He then goes on to deliberately take Rice out of context.

Here’s what Rice actually said about Critical Race Theory (CRT) during an appearance last week on The View:

.@CondoleezzaRice says no to the racist critical race theory! pic.twitter.com/c5zNqKddYj

Rice was so eloquent and on-the-mark, she freaked out racist leftists like Toure, who are not looking to lift black children. Quite the opposite. Leftists feed off division and blame and failure, which is why they’ve embraced the fascism of Critical Race Theory, which tells black kids not to bother to succeed in a racist country that has stacked the deck against you.

Here’s the crux of Toure’s disingenuous argument against Rice:

Rice never said I don’t care about the feelings of black children. In fact, she said the exact opposite.

But Toure has to pretend she said those things in order to push back. So he must create a straw man to fight because he has no argument to defeat her actual argument, which is, Let’s not make white kids feel bad for feeling white over things they are innocent of.

Telling white kids, they are racist based on the color of their skin is the backbone of CRT. And this, of course, is racism. The idea that you can judge someone, especially negatively, based on skin color is elemental racism. 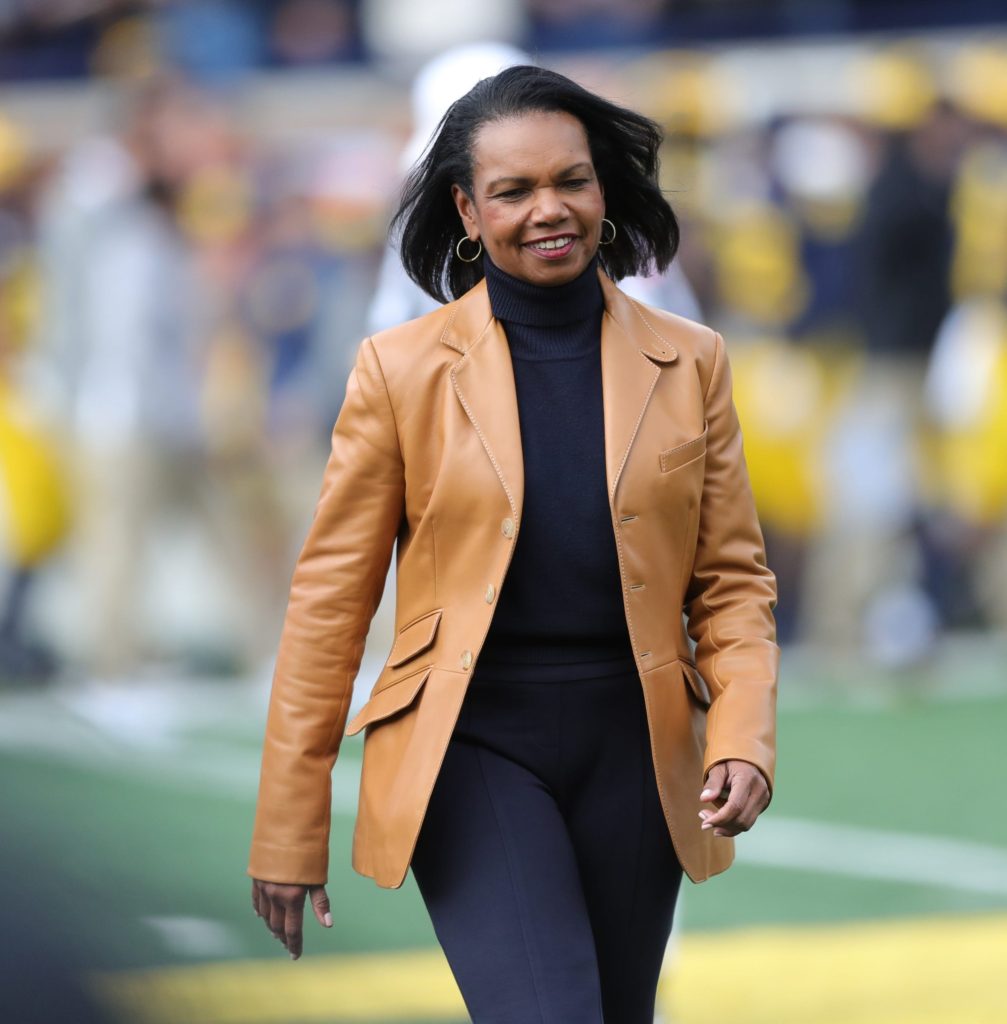 What is revealing, though, is that Toure freely admits he wants to make innocent kids — kids! — feel guilty about something they had nothing to do with.

“[W]hite children and adults should absolutely feel bad about the past atrocities committed by white Americans. They should feel guilty,” he writes.

Who thinks that way?

Toure is openly championing the emotional abuse of white children just because their skin is white.  He wants kids — kids! — punished for something they didn’t do.

Like all virulent racists, Toure is a walking obscenity.