A volunteer group of American veterans of the Afghan war performed a final mission Wednesday called the “Pineapple Express” to help hundreds of Afghan elite forces and their family members to safety.

Moving after nightfall in near-pitch black darkness and extremely dangerous conditions, the group said it worked unofficially in tandem with the United States military and U.S. embassy to move people, sometimes one person at a time, or in pairs, but rarely more than a small bunch, inside the wire of the U.S. military-controlled side of Hamid Karzai International Airport.

The mission was underway Thursday when the attack happened in Kabul where two suicide bombings outside the airport and the Baron Hotel killed at least 90 people, including 13 U.S. service members. 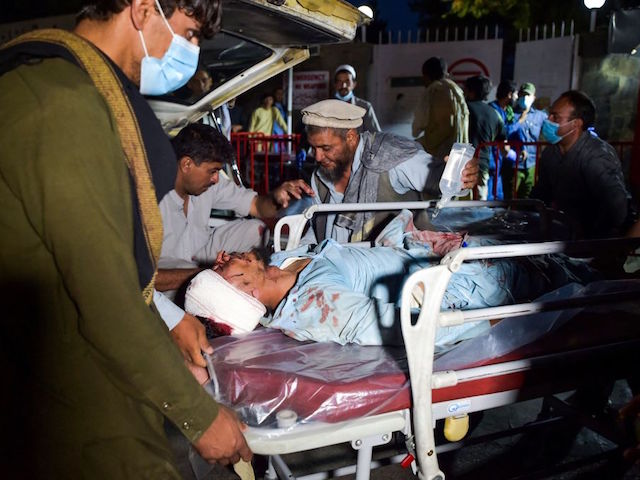 EDITORS NOTE: Graphic content / Medical and hospital staff bring an injured man on a stretcher for treatment after two blasts, which killed at least five and wounded a dozen, outside the airport in Kabul on August 26, 2021. (Photo by Wakil KOHSAR / AFP) (Photo by WAKIL KOHSAR/AFP via Getty Images)

By Thursday morning, the group said it brought approximately 500 Afghan special operators, assets, enablers, and their family members into Kabul’s airport overnight and placed them in the protective custody of the U.S. military.

The amount added to over 130 others during the past 10 days who were smuggled into the airport surrounded by Taliban terrorists.

“Dozens of high-risk individuals, families with small children, orphans, and pregnant women, were secretly moved through the streets of Kabul throughout the night and up to just seconds before ISIS detonated a bomb into the huddled mass of Afghans seeking safety and freedom,” Army Lt. Col. Scott Mann, a retired Green Beret commander who headed up the private rescue effort, stated.

The operation Wednesday night was part of “Task Force Pineapple,” an informal group whose initial mission was an effort August 15 to get a former Afghan commando who previously served with Mann into the airport as the Taliban was hunting him. 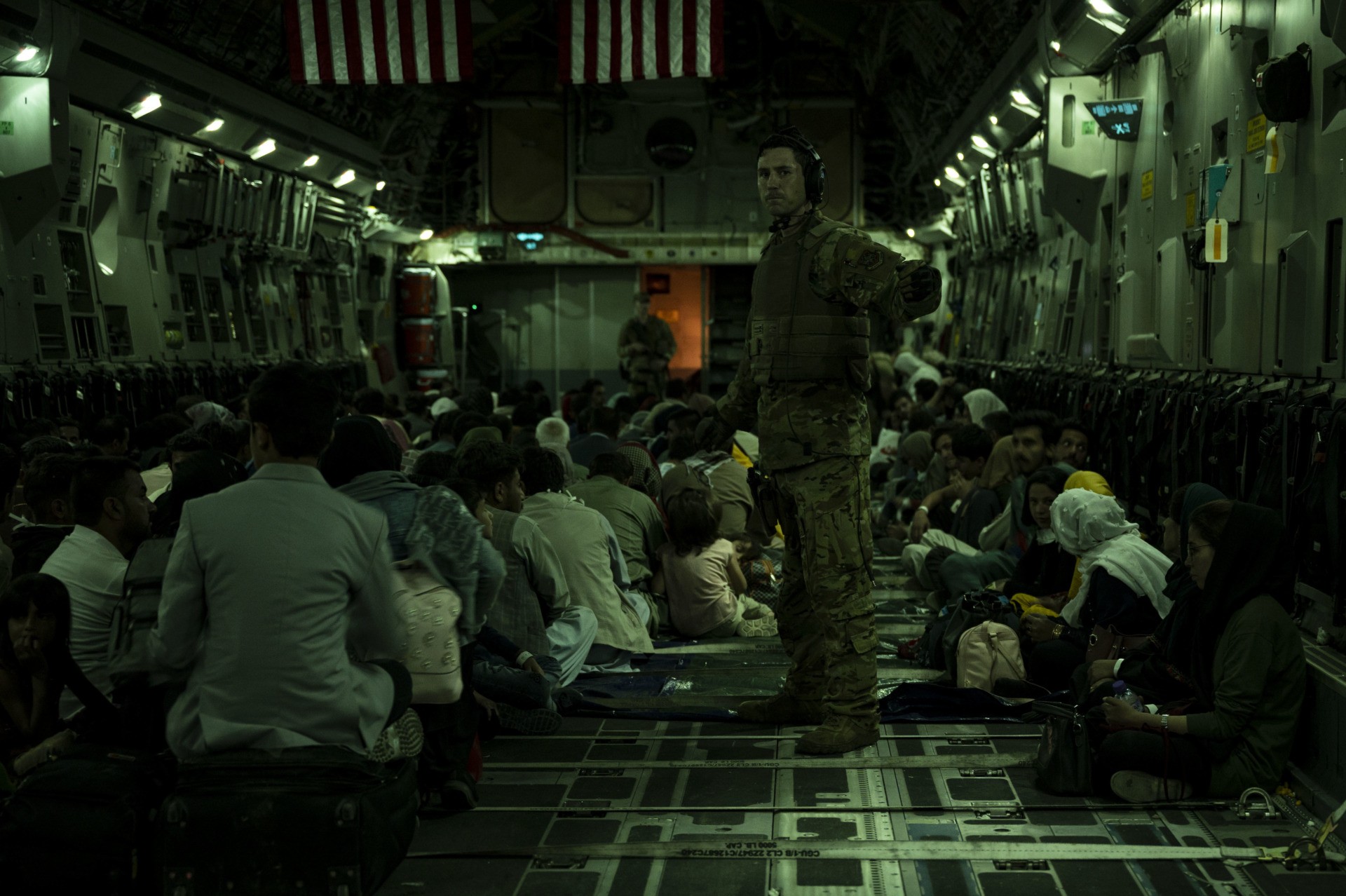 KABUL, AFGHANISTAN – AUGUST 21: In this handout provided by the U.S. Air Force, a loadmaster assigned to the 816th Expeditionary Airlift Squadron assists evacuees aboard a C-17 Globemaster III aircraft in support of the Afghanistan evacuation at Hamid Karzai International Airport on August 21, 2021 in Kabul, Afghanistan. (Photo by Taylor Crul/U.S. Air Force via Getty Images)

He was eventually saved along with his family of six, according to ABC.

Recalling the effort that rescued, by their own count, 630 Afghans, Jason Redman, a combat-wounded former Navy SEAL and author, expressed frustration and disappointment “that our own government didn’t do this. We did what we should do, as Americans.”

Another participant was Army Maj. Jim Grant, a retired Green Beret, who said, “I have been involved in some of the most incredible missions and operations that a special forces guy could be a part of, and I have never been a part of anything more incredible than this.”

“The bravery and courage and commitment of my brothers and sisters in the Pineapple community was greater than the U.S. commitment on the battlefield,” Grant continued.

“I just want to get my people out,” he noted.