Chinese state media announced on Monday that Maj. Gen. Peng Jingtang of the People’s Armed Police Force (PAP) has been named as the new commander of the People’s Liberation Army (PLA) garrison in Hong Kong. Peng’s experience “fighting terrorism in the Xinjiang Uyghur Autonomous Region” was ominously touted as one of his major qualifications.

Xinjiang is the region where China has been committing cultural and physical genocide against the Uyghur Muslims. Survivors of the brutal “re-education camps” dotting the Xinjiang landscape are sold as forced labor to Chinese corporations.

The United States passed a law in December requiring importers to prove products sourced from Xinjiang are not tainted with slave labor. The U.S. is participating in a ceremonial “diplomatic boycott” of the Beijing Winter Olympics next month to protest the abuse of the Uyghurs, by refusing to send high-ranking officials as spectators. Human rights organizations are attempting to persuade Olympic sponsors, athletes, and world governments to arrange a true boycott of China’s “Genocide Games.”

Hong Kong residents reeling from a vicious Chinese Communist crackdown on free speech and democracy activism will find nothing to celebrate in Peng’s Xinjiang resume.

Hong Kong’s Beijing-controlled administrator Carrie Lam, on the other hand, welcomed him with open arms, and China’s state-run Global Times sang his praises Monday as an expert in “safeguarding social stability and dealing with national security issues.” 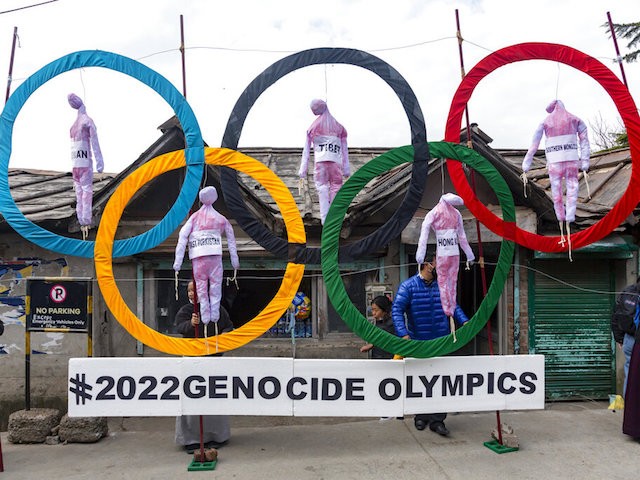 Peng’s appointment was taken by the Global Times as a sign that China intends to use the “national security law” it imposed on Hong Kong in 2020 even more vigorously as a weapon against dissent:

Song Zhongping, a Chinese military commentator based in Hong Kong, told the Global Times on Monday that the main target of the PAP is to deal with terrorism and emergencies, which is not only a major mission of the Hong Kong Garrison, but a problem of primary importance facing the current Hong Kong government.

Under the national security law for Hong Kong and with the electoral reform, Hong Kong society has been stable over the past year, in sharp contrast with the social turmoil in 2019. Local security authorities have vowed to continue fighting domestic terrorism, especially the “lone wolf” style of attacks, as there have been some secessionists who have been causing trouble in Hong Kong by colluding with foreign forces.

Xinjiang used to be one of the major places in China haunted by terrorism and social turmoil. But after the efforts of local authorities, there has not been any terrorist attack for five years, and local residents now enjoy unprecedented security and stability. 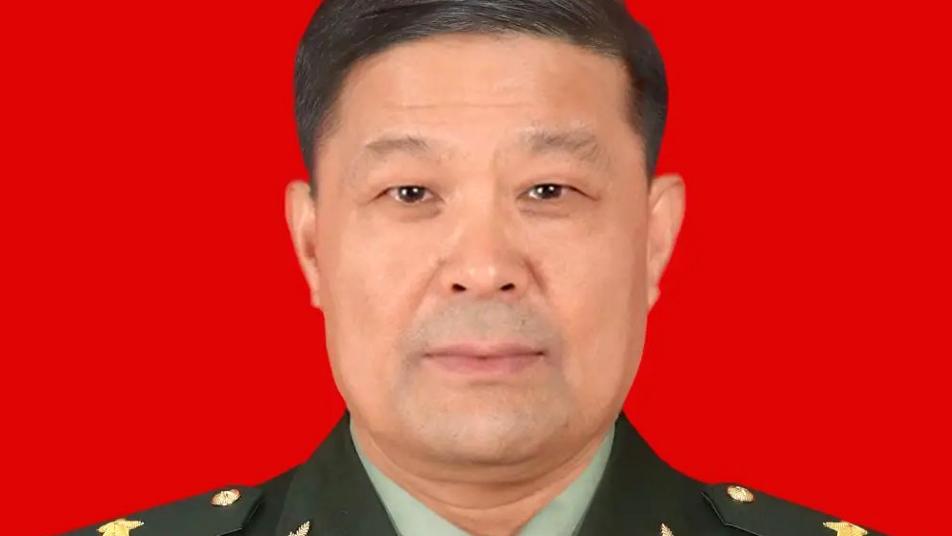 The Global Times touted Peng’s leadership of a counterterrorism unit called “Mountain Eagle Commando” formed in Xinjiang several years ago. The UK Guardian noted Mountain Eagle burned through about three times as much ammunition as most Chinese units during its training exercises, and Peng chirped that “every single bullet of ours is aiming at the battlefield.”

The Wall Street Journal quoted Peng claiming Mountain Eagle fired more bullets than every other security force in Xinjiang combined. Peng’s unit may have been the unnamed squad commended by Chinese dictator Xi Jinping in 2021 for supposedly killing 91 “terrorists.”

This background would suggest Beijing at least wants to send a signal to unhappy Hongkongers that the PLA will become more active if there are further demonstrations on the formerly semi-autonomous island.

Prior to the massive 2019 pro-democracy protests, the PLA garrison in Hong Kong generally either kept to its barracks or did public-relations work by engaging in civic activities, such as cleaning up garbage after protest marches.

In recent months, the garrison has made itself more visible by holding crowd control drills, and last week it held an outright combat drill at the urging of Xi Jinping. The drill appeared to simulate PLA soldiers repelling an effort by outside forces to intervene in Hong Kong.

An unnamed source told the South China Morning Post (SCMP) on Monday that Peng’s transfer to Hong Kong is “part of leadership reshuffling and special arrangements before the party’s 20th congress” – a reshuffle necessary because “the situation outside China is volatile.”

Putting it more bluntly, this source said Chinese Communist Party leadership sent Peng to “keep order in the coming year as the city is going to have the chief executive election in March.”

Beijing’s actions have been increasingly oblivious to Hong Kong’s Basic Law and its nominal autonomy ever since the 2019 protests, but what remains of Hong Kong’s constitution clearly states the PLA garrison is only supposed to protect the city from external threats, not get involved with domestic affairs.

Several analysts suggested to the SCMP that Peng’s appointment, and the recent PLA training drills, could be setting the stage for treating future protests as acts of outside interference – China dismisses almost all protests as the work of foreign agitators – and claiming the PLA garrison is therefore legally empowered to take action.