HIDALGO, Tamaulipas — Mexican Authorities gave in to populist measures and released one of the leaders of a cartel group after hundreds of protesters and gunmen surrounded their headquarters. The Tamaulipas Attorney General lied about the case claiming no one had been arrested.

“This dammed things and many more,” said in Spanish one police officer who video-taped the release and leaked it to social media.

The chaos began on Saturday shortly after noon, when the police force known as Fuerza Tamaulipas moved into this city in an effort to capture the leadership structure of the Pedro J. Mendez Armed Wing. The operation yielded some key arrests. However, cartel gunmen quickly set up various blockades along the main highway that connects the Tamaulipas capital of Ciudad Victoria with the industrial hub of Monterrey, Nuevo Leon. 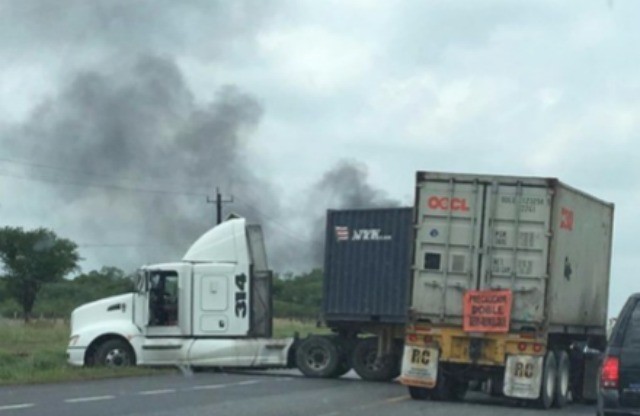 The blockades were carried out by parking vehicles across the highway and then setting them on fire. 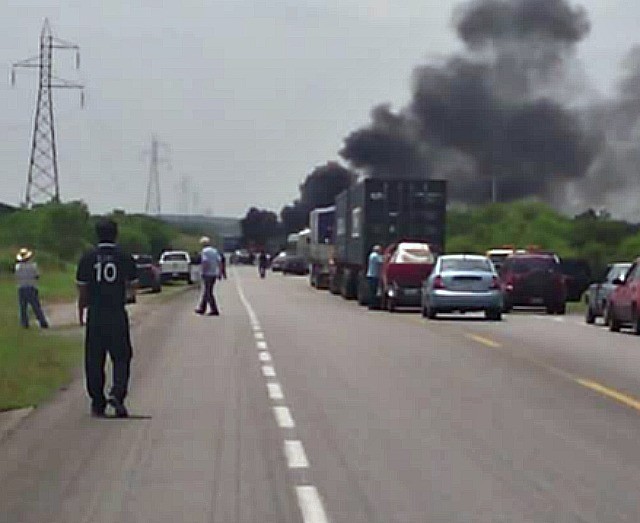 In addition to the blockades, large groups of individuals surrounded the police headquarters in Hidalgo demanding the release of the leaders or else. 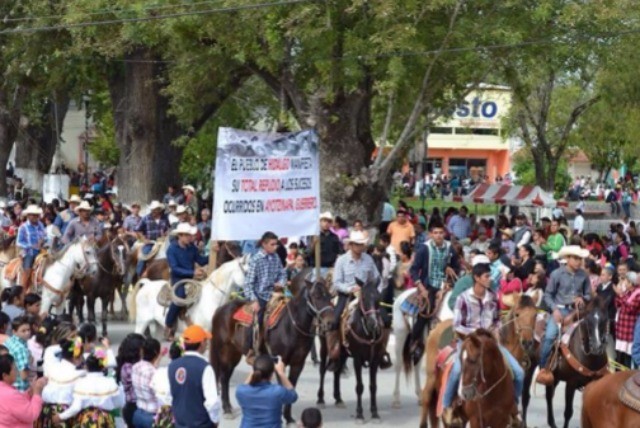 The group in the past has claimed to be a self defense group. Authorities have singled them out as one of the factions of the Gulf Cartel. As previously reported by Breitbart Texas, the leader of the faction, Octavio Leal Moncada has been identified as the man responsible for providing the Gulf Cartel with car bombs which they have used almost a dozen times in the past. Through a series of YouTube videos, the Pedro J. Mendez wing announced their existence in 2010. This was during the time when the Gulf Cartel and Los Zetas had gone to war. At the time, the group openly showed their allegiance to the Gulf Cartel, a claim that they have since denied. 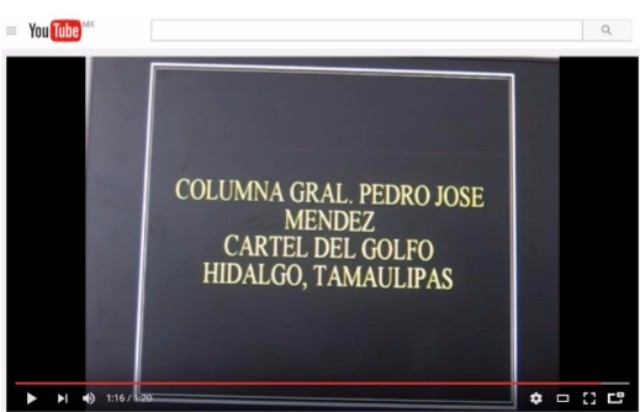 Quintana Acosta claimed that police forces had not been able to capture anyone during the operation. Later, one police officer with Fuerza Tamaulipas leaked a series of text messages to the Mexican news outlet Noticias Siete, blowing the whistle about how they had captured a top lieutenant within the criminal organization but had been ordered to release him by state officials. 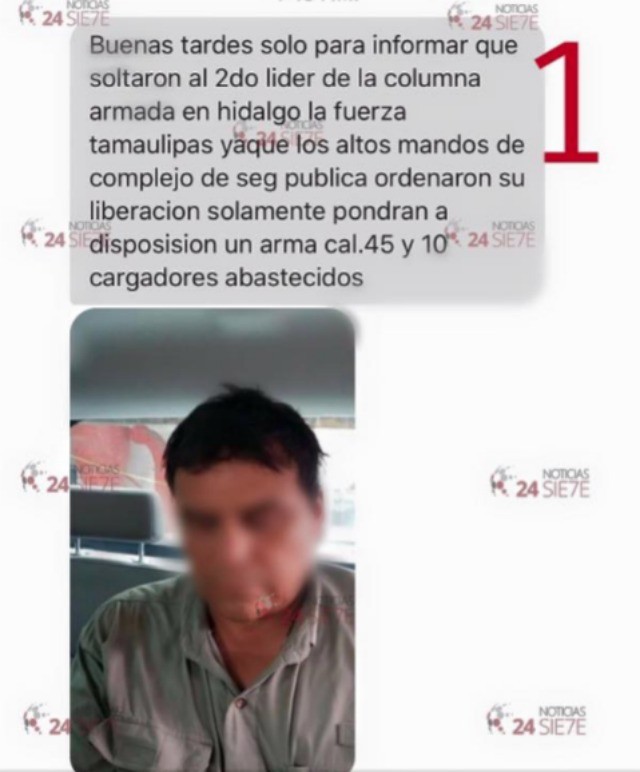 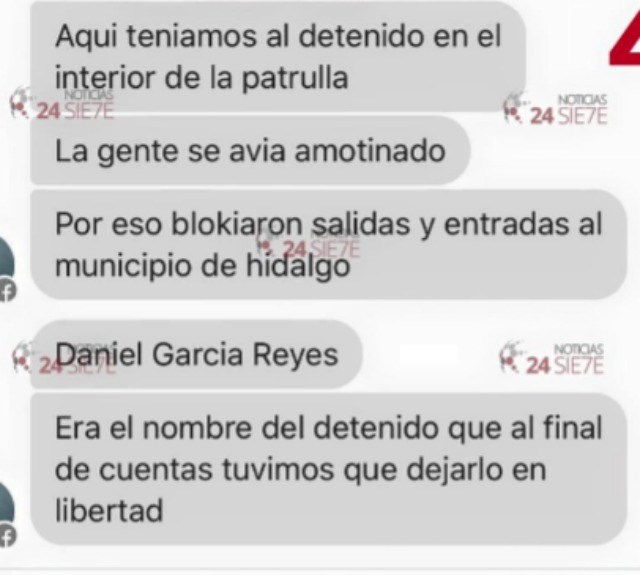 The unnamed police officer provided a photograph of the individual inside the police car who he identified as Daniel Garcia Reyes. The police officer further expressed his discontent with state officials who, in the past, have even refused to cover their expenses.