Breitbart Texas talked to Manny and Nancy Rachal, owners of Shrimp Boat Manny’s in Polk County, Texas after we stopped there for a late lunch. When asked about their support for the Republican presidential nominee, the Rachals said, “As Christians and as small business owners, we are hoping and praying for Trump.” 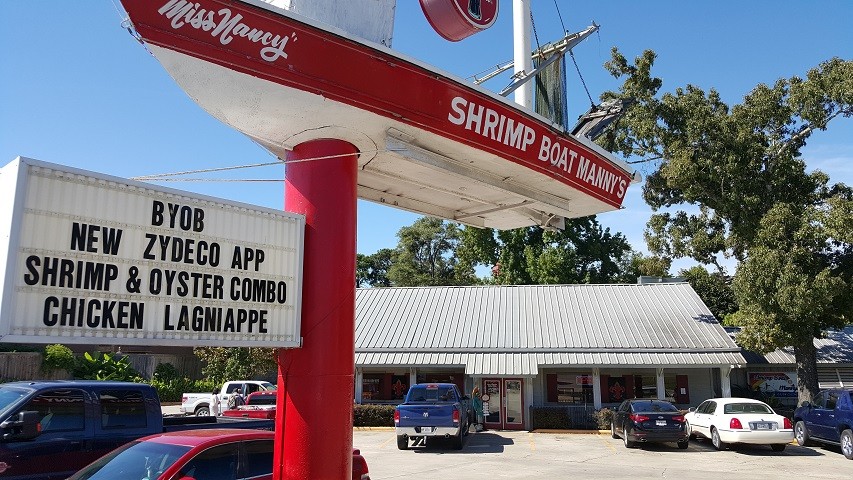 “We see Mr. Trump running the federal government as the business that it is. He will lower taxes, getting the economic engines rolling again and creating opportunity for businesses to grow. We agree with his announcement last summer, when he said ‘I have a gift for creating jobs.’ This would reduce unemployment, putting more money into hands.”

The Rachal’s Cajun restaurant is in Livingston, a population of approximately 5,500 just ten miles east of Lake Livingston, a reservoir in East Texas surrounded by piney woods. They started their restaurant in early 1985 when Manny felt there was a “need” for boiled crawfish in the area. He was a 33-year-old father of three little ones and he said he could use “a few more dollars.” He sold life insurance during the week and headed to Livingston from Houston on the weekends. He set up a tent and a butane burner rig and his boiled crawfish soon became a local favorite. 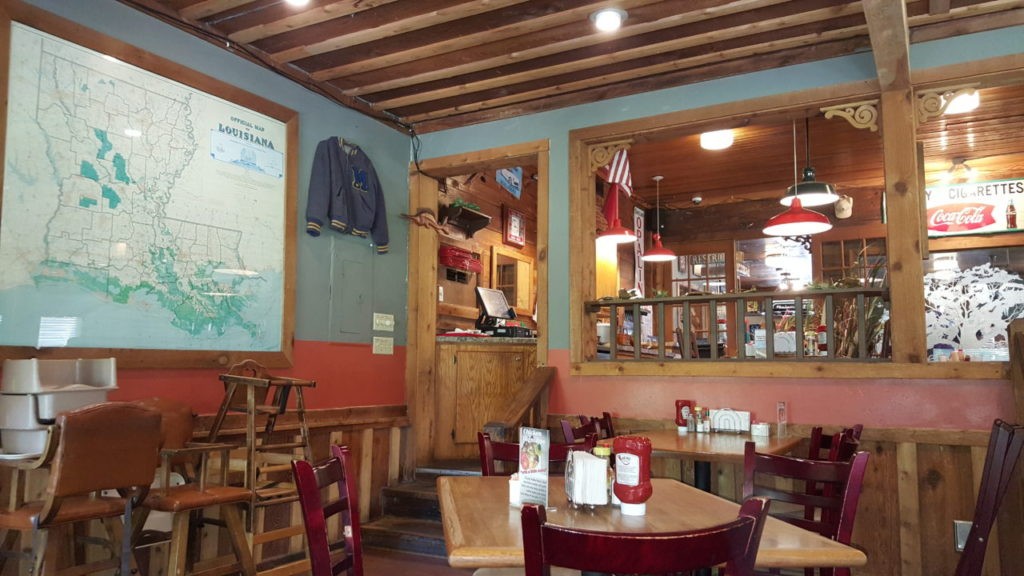 Topping the list of “Why Trump?,” Nancy answered, “The next presidential appointments of Supreme Court Justices.”

She added, “If Hillary Clinton wins, her appointments will re-write the American Constitution, deleting freedom of religion, speech and the right to bear arms, and will continue to support the abomination of partial birth abortions.” She contrasted GOP presidential candidate Donald Trump and said he “has gone so far as to name his list of candidates. He certainly has proven his ability to choose good character, in choosing Mike Pence as his running mate.”

As to religious liberty Rachal explained, “Trump has even said he would look into repealing the Johnson Law, allowing the pulpits of faith in this country to speak freely in regard to our governmental leadership.” 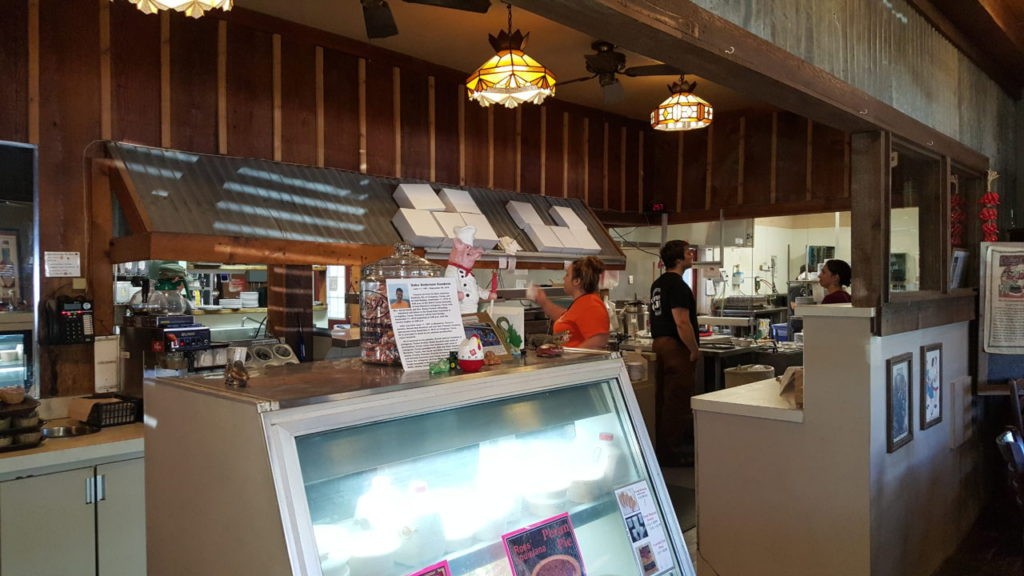 With regard to the issue of immigration, the small town Republicans said, “Trump was the first to seriously address the political stink-bomb of illegal immigration, a plan to enforce our laws and secure our borders.”

On the security of our nation, “He will rebuild, modernize, and strengthen our military at home and abroad, and return respect to our law enforcement and to our veterans, in letting them know their President and Commander-in-Chief stands with them, unafraid of the PC monster.”

The Rachals said they could sum-up their support this way. “We feel that, after many, many, years of frustration, we finally have a voice for common people who have common sense – Donald J. Trump!”

A brochure from Shrimp Boat Manny’s says, “We praise Jesus that we will continue to grow, expand and serve our community in the Louisiana Cajun way – with a warm heart and a friendly smile.”

The Rachal’s daughter, Ryan, was a delight, and the staff was helpful and friendly – but the Etouffee and Cajun Potato Casserole – the best Cajun cuisine I have ever tasted. The casserole just melted in my mouth but had this incredible flavor.

Visiting small Texas towns, and meeting salt-of-the-earth Americans, just reminds me of the good in America.