ST. BERNARD PARISH, Louisiana – A total of 19 Louisiana residents, including three juveniles, were arrested by the St. Bernard Parish Sheriff’s Office for their alleged involvement in distributing cocaine and heroin throughout the area.

All were arrested for dealing out crack cocaine and heroin in the region, except two individuals who were collared for possession of marijuana and parole violations. Another eight individuals were named as suspects related to the drug ring and are currently being sought by police.

Pohlmann said drug enforcement officials heard of cocaine and heroin activity in the area and therefore set off to strike a major crackdown.

“By trying to stamp it out you eliminate the likelihood that people will be killed in turf wars or during robberies of drug dealers,’’ Pohlmann continued.

Drugs in the outer-New Orleans area are largely controlled by the Sinaloa, Juarez, Beltran-Leyva, Gulf, and the Los Zetas Cartels. 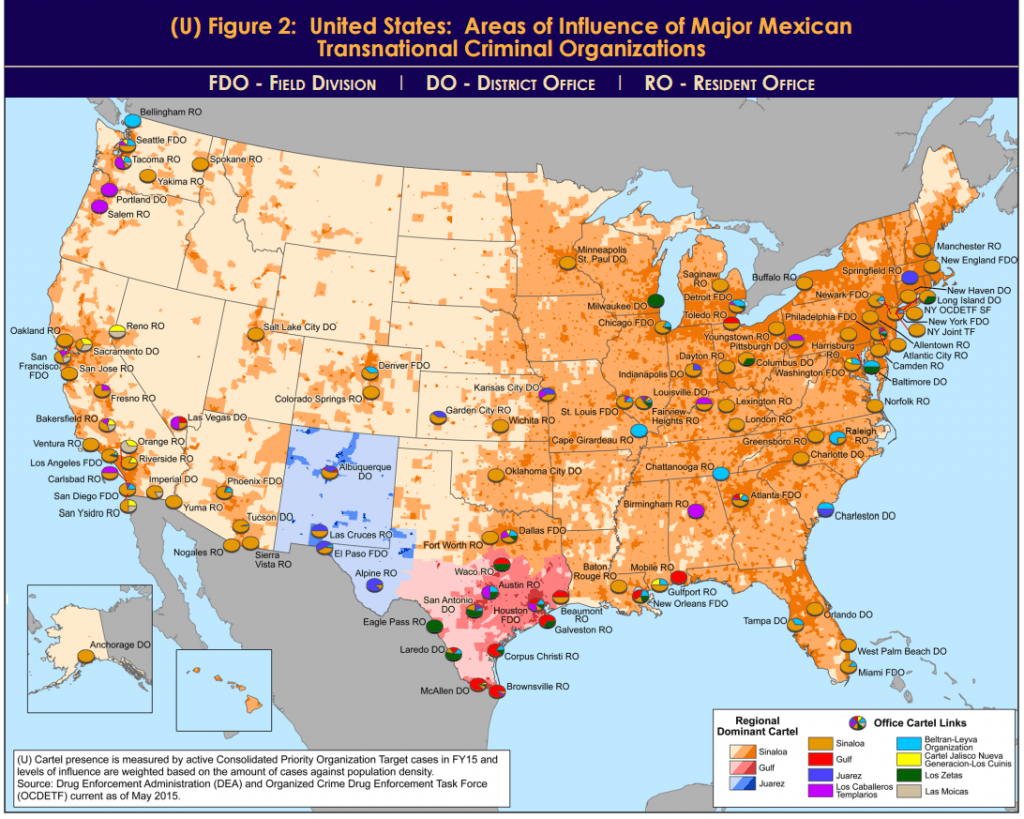