Authorities continue to investigate how 29 suspected cartel members were able to successfully break out of the state prison in Ciudad Victoria, Tamaulipas. The prison escape utilized a 120-foot tunnel.

The breakout took place on Wednesday close to midnight when 29 inmates from the prison in Ciudad Victoria escaped, information provided to Breitbart Texas by Tamaulipas authorities revealed. The fugitives stopped a passing motorist and killed him in order to steal his vehicle.

Tamaulipas state police officers set up a perimeter and began a raid inside the prison to confirm how many inmates had escaped. Authorities have organized various search-and-arrest operations throughout the city to capture the fugitives. So far authorities have been able to capture 10 of the escapees.

Preliminary information provided by state officials point to the inmates being able to dig a tunnel that went 15 feet underground and ran 120 across to an outside area. 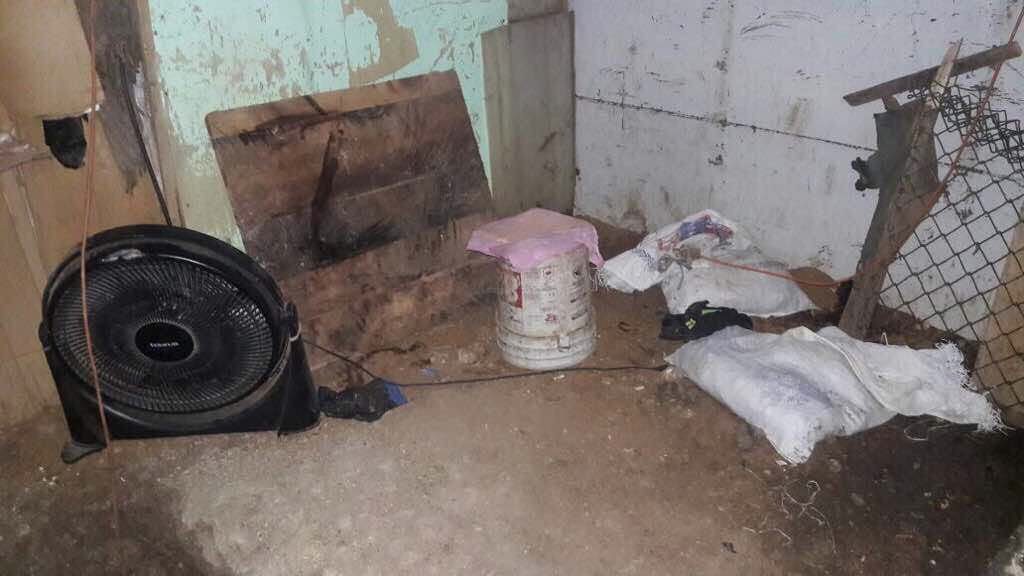 As Breitbart Texas has been reporting, Ciudad Victoria has been ground zero for a violent turf war between three rival factions of Los Zetas. The fighting between the criminal cliques has led to almost daily kidnappings, drive-by shootings, gun battles and gory executions.

“M.A Navarro” from the Cartel Chronicles project contributed to this report.

This article has been updated to reflect new images provided to Breitbart Texas from the scene of the escape.