The murder of a respected journalist in the Mexican state of Chihuahua appears to be driven by her work exposing the close ties between government officials and the Juarez Cartel. One of those investigations pointed to the mother-in-law of a cartel boss trying to run for mayor, while others looked into how the former governor of that state protected certain criminal organizations.

Over the weekend, journalists held protests in Mexico City, Torreón, and Monterrey; calling for a stop to the impunity that surrounds the murder of their colleagues. The protests come after cartel gunmen shot Miroslava Breach moments after she dropped her children off at school. As Breitbart Texas reported, the gunmen left a poster board signed by a Juarez Cartel boss that said Breach had been murdered for being a “Lenguona” or loudmouth. 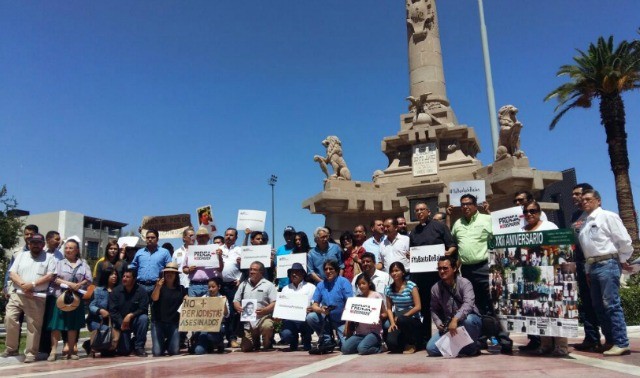 While Breach’s murder has received minimal attention from international media, journalists in Mexico that spoke with Breitbart Texas revealed that they are deeply concerned by the ongoing wave of violence targeting them. As Breitbart Texas has reported, Breach’s murder is the third of its kind this year. In recent years, various freedom of the press organizations such as Reporters Without Borders and Article 19 have labeled Mexico as one of the most dangerous places to work in.

Breitbart Texas spoke with representatives of the Network of Journalists in Mexico’s Northeast who expressed their concern and anger at the impunity with which journalism continues to be silenced in Mexico. The organization continues to call on the Mexican government to investigate and punish not only the triggermen, but also those who ordered the various murders. 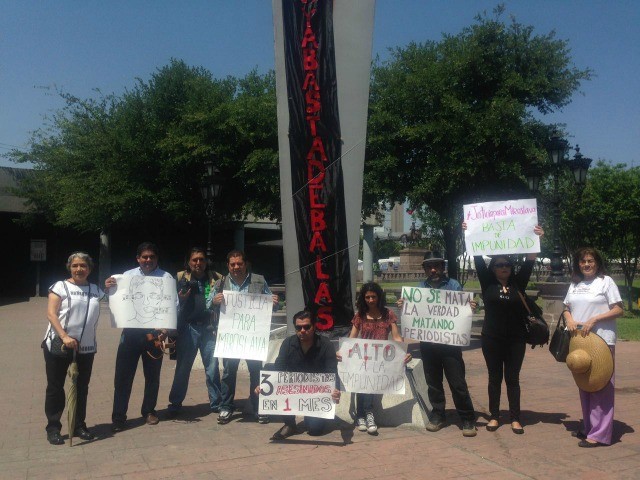 New information published by Breach’s employer, La Jornada, revealed that her investigation exposed how Juarez Cartel boss Carlos Arturo “El 80” Quintana had tried to get his mother-in-law Silvia Mariscal Estrada to be elected as the mayor of Bachiniva, Chihuahua. Quintana is listed as a wanted fugitive by the U.S. Department of Justice after being named in a federal indictment accusing him of various drug trafficking and drug smuggling charges in connection with the Juarez Cartel.

The move had the blessing of the Institutional Revolutionary Party (PRI) and would have likely been successful had it not been for Breach and some of her close colleagues who exposed the cartel ties. At the time of the publication of that investigation, Chihuahua was run by former Governor Cesar Duarte Jaquez, a member of the PRI that left the state under a perceived cloud of corruption and narco-collusion. Breach and other journalists had been working to expose the dealings of Duarte and his close allies.

After Duarte’s term, the National Action Party (PAN) won the governorship and appears to have taken a hard line on organized crime. The banner that was left at the scene of Breach’s murder revealed a threat to the current governor, Javier Corral Jurado, claiming he was next.