HOUSTON, Texas — Governor Greg Abbott announced the expansion of the Texas Anti-Gang Task Force (TAG) and the creation of a technical operations center in response to a sharp increase in rape and murder in the Houston area by violent gangs.

“This recent wave of senseless violence cannot continue,” Governor Abbott told reporters at a press conference attended by Breitbart Texas. “Government’s foremost responsibility is to keep our citizens safe and secure. Texas will take action and use all lawful means to put an end to this lawlessness.”

“I am directing state resources into Harris County to work with federal, state, and local law enforcement agencies to reduce crime in the Houston area,” Abbott explained.

The governor read off a litany of news reports of violent gang crimes from the Houston area over the past several months. Among these crimes, the governor highlighted the recent kidnapping, rape, and murder of a Jersey Village teenage girl found dead on the side of a roadway in March. Two MS-13 gang members appearing, laughing and waving at news cameras, in a Houston courtroom, charged with the kidnapping and rape of one 14-year-old girl, and the kidnapping, rape, and murder of the young girl from Jersey Village, Breitbart Texas reported. 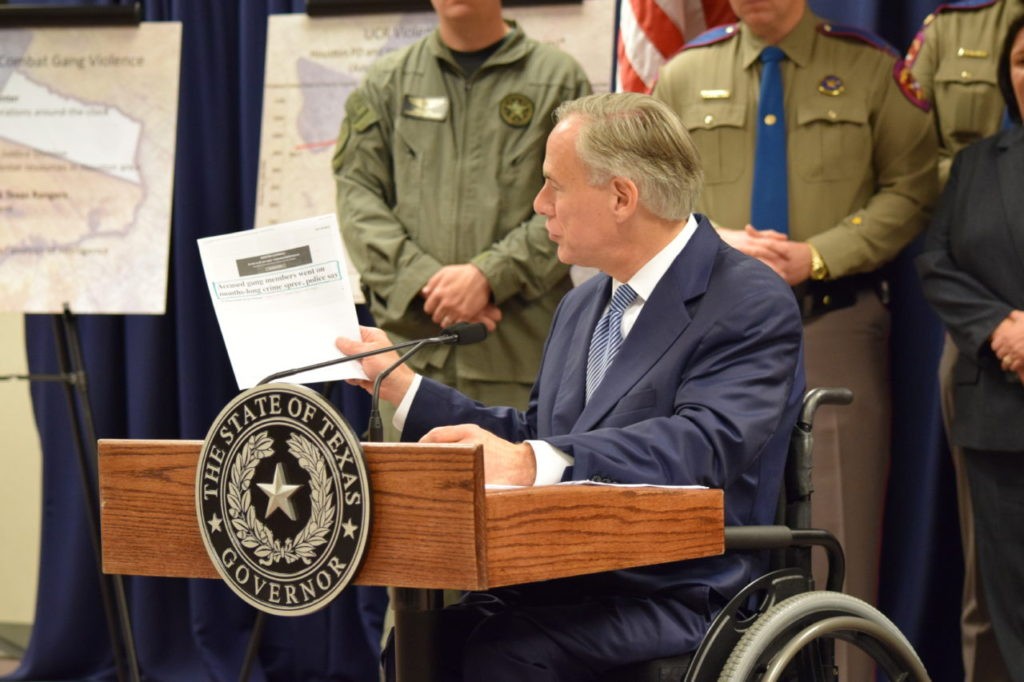 The Governor pledged state resources to:

In November 2016, the Texas Sheriff’s Association spoke out on the spike of MS-13 related crime in Texas, specifically in the Houston area. Jackson County Sheriff Andy Louderback, who formerly served as TSA president, told Breitbart Texas the MS-13 gangs are bringing a level of violence to Texas not seen before by gangs in the U.S. “They have distinguished themselves as to the level of violence by committing heinous acts including hacking people to death with a machete, scalping, and raping young girls,” the sheriff said. “They are a Tier 1 threat in Texas.” 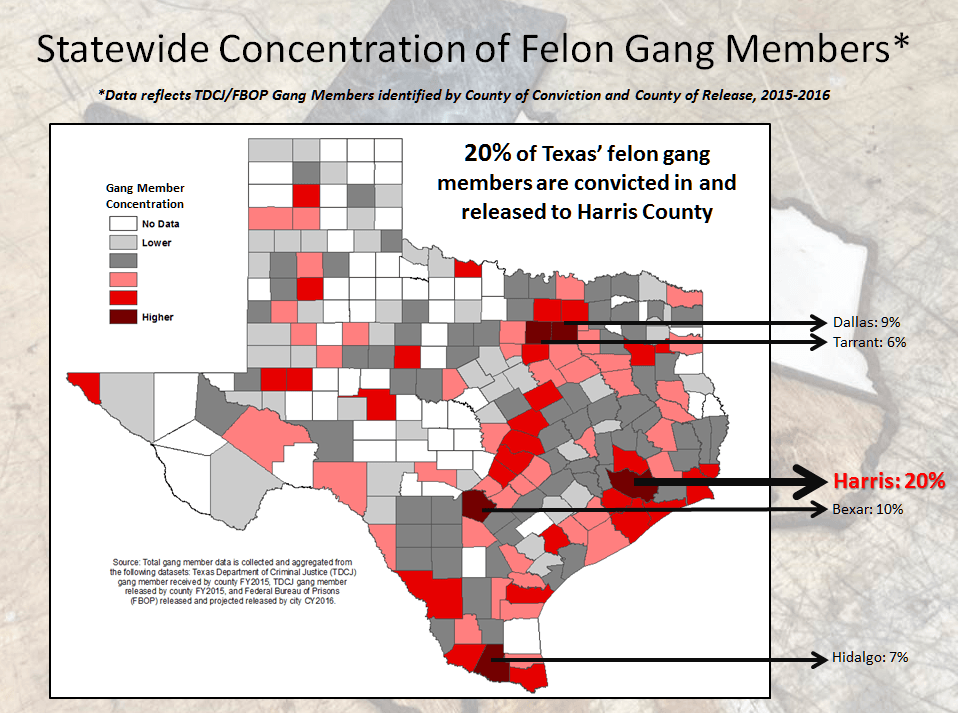 “We are inexperienced in seeing the level of brutality, savagery that MS-13 is doing here in Texas,” the south Texas sheriff told Center for Immigration Studies’ teleconference listeners. “There are many cases in the Houston area. And out of 20,000 gang members in Houston, about 800 of them are MS-13, Mara Salvatrucha.” 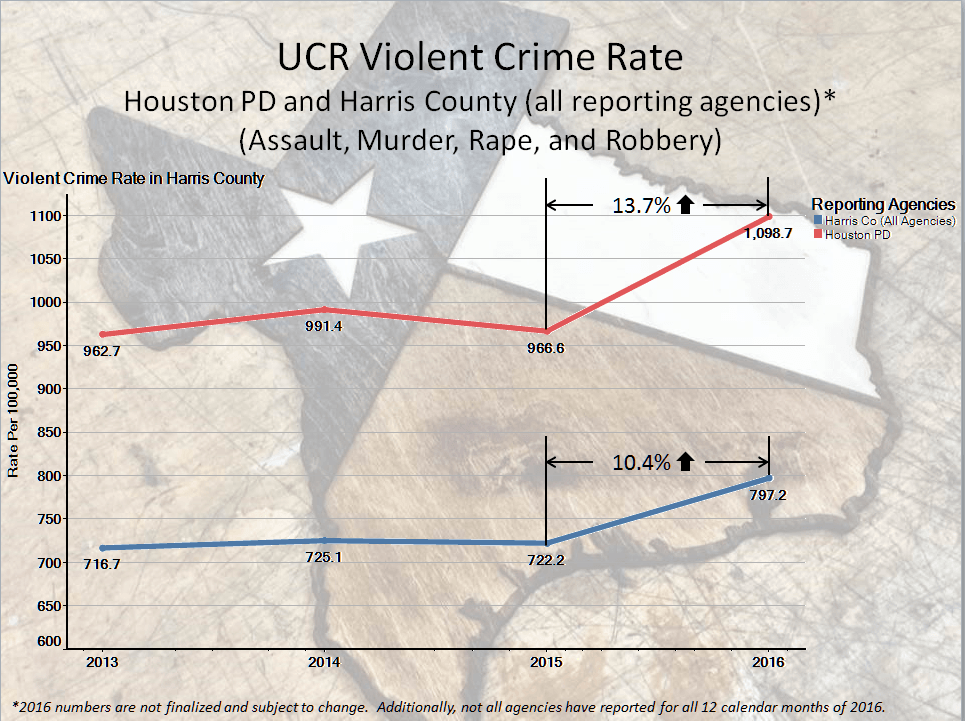 “But the violence that they commit in Houston, Harris County, is unbelievable,” Louderback continued. “And most of our citizens are unprepared and don’t have the knowledge on what’s actually going on with these gang members here in the state of Texas. And having the border here in Texas affords us a unique look into exactly what’s happening to our country, which appears first most of the time here in Texas.”

In response to the rapidly growing spike in hyper-violent crime, Governor Abbott is committing $500,000 in state law enforcement grants. “We will have round-the-clock air and road patrols to interdict violent crime hotspots in known crime areas,” the governor explained.

The law-and-order governor said the new technical operations center would provide 24-hour real-time analytical tracking of gang-related criminal activities. He called for an “all hands on deck” response to combat MS-13 crime in Houston.

Governor Abbott and DPS Director McCraw responded to a Breitbart Texas question regarding the connection between the surge of Unaccompanied Alien Children (UAC) from El Salvador since 2014 and the recent spike in MS-13 related crime in Houston and across the nation.

“Some of the MS-13 gang members are here illegally,” Abbott said. “Some of them did come here as unaccompanied children.”

McCraw went further, explaining, “MS-13 will press children as young as 13 into the gangs in El Salvador.” He sais a high percentage of the MS-13 gang members are illegal aliens. 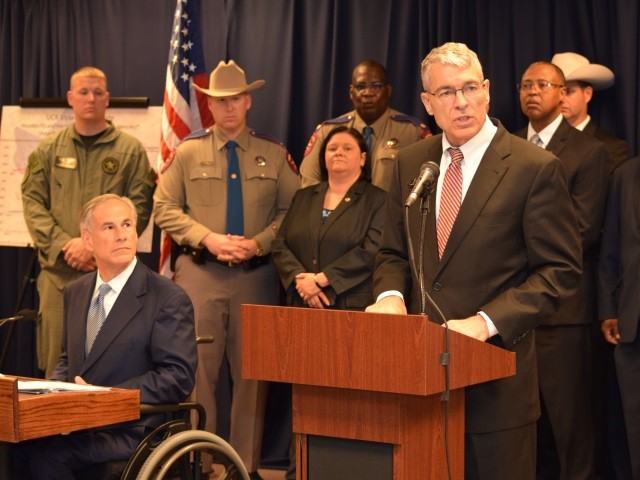 McCraw stated that in 2016, “for every 100,000 Houston-area residents, there were 1,098 incidents of violent crime last year – including murders, assaults, rapes and robberies – and these numbers represent a 13.7 percent increase from the year before.” He said the crime rates for Houston and Harris County are considerably higher than the statewide rate of 439 violent crimes per 100,000 people. 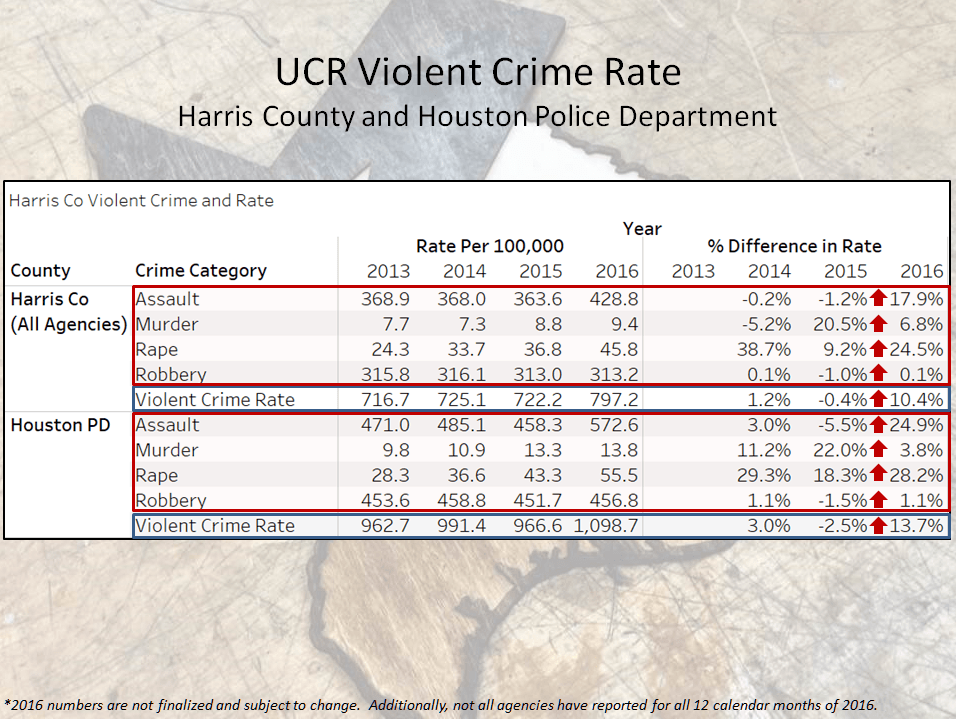 “As Governor Abbott mentioned,” the DPS director continued, “gangs represent a monumental public safety threat to Texas due to their propensity for violence and heightened level of criminal activity, and in the Houston area, gangs and their members are known to be involved in drug and human trafficking, homicides and ‘takeover’ robberies, and often have alliances with ruthless Mexican drug cartels doing business on both sides of the border.”

“In particular, gangs like MS-13, who are prominently located in the Houston area, are exceptionally brutal, carrying out barbaric and unconscionable murders and attacks against the people who live here,” he explained.

Houston Police Department Chief Art Acevedo welcomed the governor’s assistance, Fox 26’s Lindsey Henry reported. “Support from the Criminal Justice Division of the Governor’s Office to reduce violent gang crime shows support to the hard-working men and women of our federal, state and local law enforcement community who dedicate themselves each day to serve our citizens through crime prevention, response, and assistance,” the chief said.