Rap star The Game apparently has a thin skin when it comes to criticism. 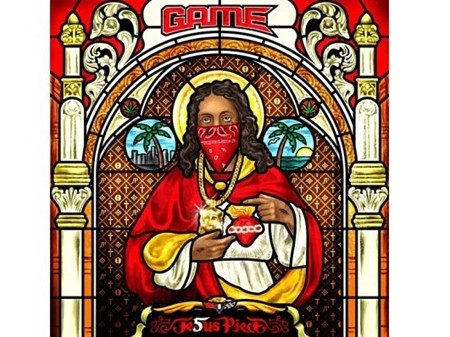 For that thought crime, The Game used his Twitter account to call for a boycott of both her and Fox News. Then, things got ugly. The rapper called Malkin a bitch and his fans followed his lead.

@michellemalkin Hahahahaha you stupid bitch! I hope you get the hands.

@thegame can you please get someone to 40 glock @michellemalkin ? She has no idea what she is talking about!–

@michellemalkin I would fuck the shit out of you. You look like you can take some hard dick