The former Glee actor Mark Salling has died in an apparent suicide by hanging, according to several reports.

Salling, 35, was found near a riverbed in Sunland-Tujunga, near where he lived. His death, TMZ reports, was caused by hanging.

Salling’s attorney, Michael J. Proctor, confirmed the actor’s death on Tuesday with the Associated Press. His death comes weeks before the actor was scheduled to be sentenced in federal court on child pornography charges. 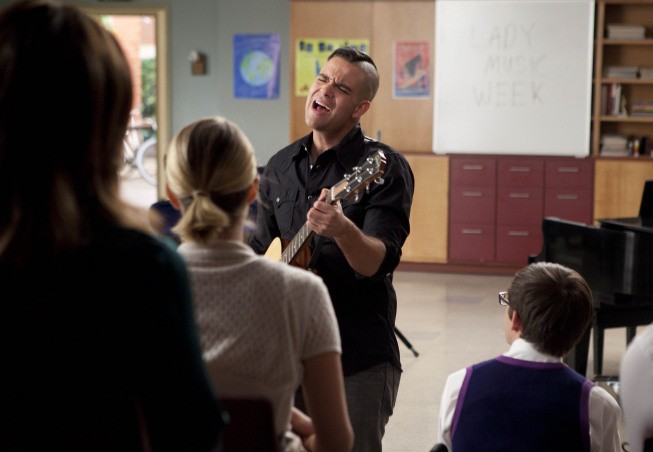 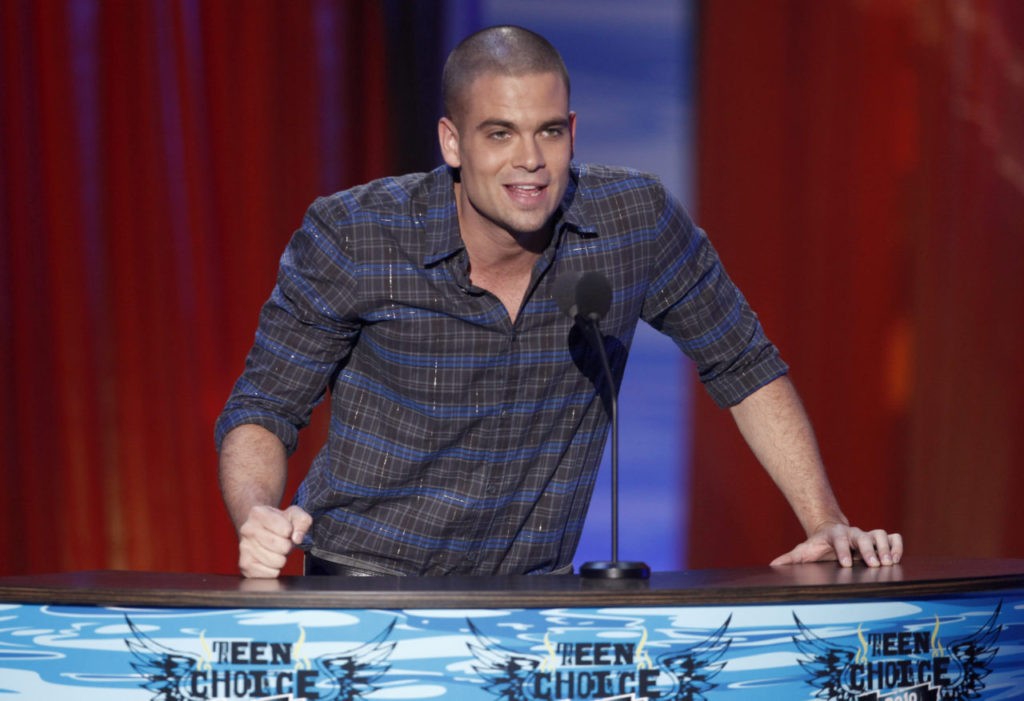 The actor, best known for his role as Noah “Puck” Puckerman on Fox’s musical dramedy Glee, was awaiting sentencing on charges of possessing child pornography after pleading guilty to holding over 50,000 indecent images on his hard drive.

He was expected to receive between five and seven years in prison, while also forced to register as a sex offender, pay restitution and abide by restrictions on where he can live.

Last August, Salling was suspected of a suicide attempt after it emerged he had violently slit his wrists, although this claim was denied by his lawyer.