While speaking to the Global Education and Skills Forum in Dubai this week, actress Charlize Theron made clear her belief that it is “outrageous” to even discuss allowing armed teachers to defend students.

On February 21 Breitbart News reported that President Trump proposed arming “20 percent” of willing and trained K-12 teachers to carry guns for school safety. The next day Trump revisited the subject, pointing out that first responders “5 to  8 minutes away” when a school attack occurs but teachers are on site to shoot sickos “immediately.”

The push to arm teachers has broad grassroots support and the backing of the NRA, Gun Owners of America, and other pro-Second Amendment organizations.

But Theron cannot stomach the idea of teachers having guns with which to protect their students. The Associated Press quoted the Atomic Blonde star as saying, “I just don’t understand when people try to make the conversation, the argument that the fix is more guns. It is so outrageous to me.”

Theron stressed that her father was killed via “gun violence,” and she believes the proper way forward is to “listen to our kids.”

Charlize Theron in A Million Ways to Die in the West (2014, Bluegrass Films) 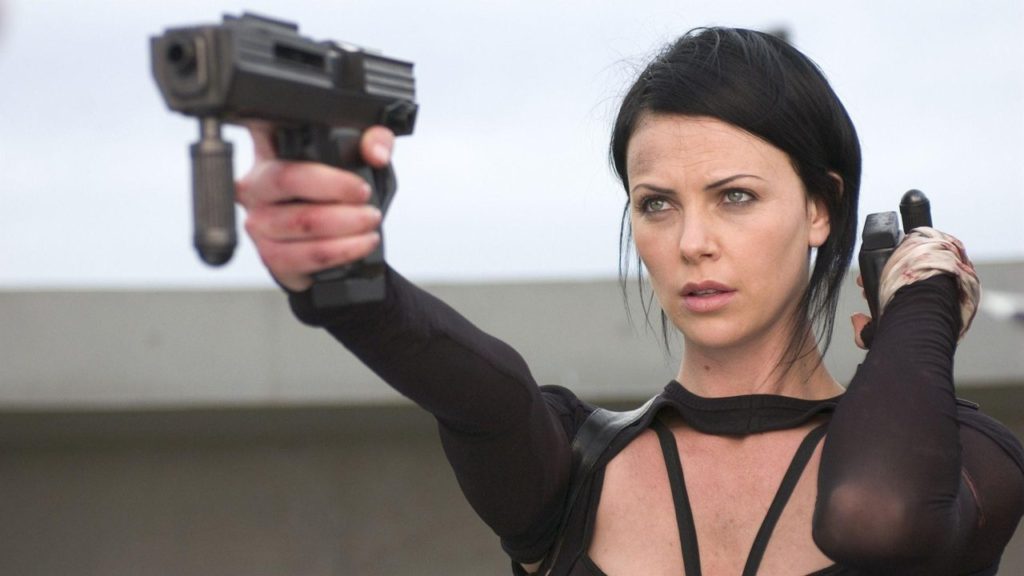 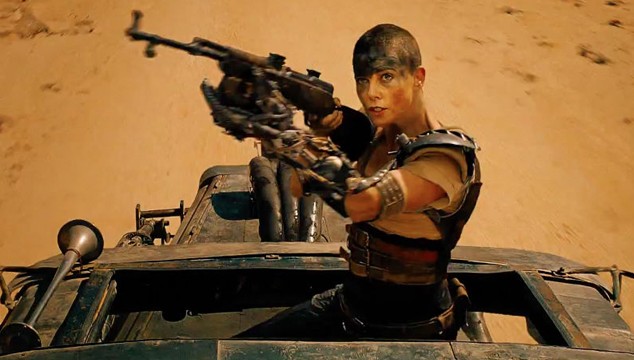 Marjory Stoneman Douglas High School had a gun-free policy and an ammunition-free policy as well. Teachers were not allowed to be armed to protect themselves or the children. Therefore, when Nikolas Cruz ignored the gun-free policy, bringing a rifle on campus, no one could defend themselves.

The same scenario occurred at gun-free Sandy Hook Elementary in 2012.

Fox 5 reports that Texas has 1,000 school districts, and approximately 170 of those districts allow teachers and school staff to be armed on campus for self-defense. That one never hears of “gun violence” in those 170 school districts is a testimony to the fact that guns in the hands of good guys dissuade armed attacks by bad guys who would rather have victims who cannot shoot back.