Forbes reports the tome is based on Abrams’ childhood experience competing in elementary school spelling bees and comes a full 20 years since her first novels hit bookstores and the adoration from the left began.

Rich Hollywood and Big Tech Elites plowed MOUNTAINS of cash into Stacey Abrams' hands to fund her strategy to turn Georgia Blue. Now, they're celebrating and gushing with pride in what all their resources, groundwork, and time brought to fruition. https://t.co/HPEEK7pwha

In a statement, Abrams said, “Words have always been important to me. I loved competing in spelling bees as a young girl. With this book, I want to inspire children to speak up for themselves and for others—and to keep trying if they don’t succeed the first time around.”

The story follows some of what she went through. “Like Jake, some kids picked on me and others who were different. Over the years, I learned how to use my words to do good, even when I am most afraid.”

Abrams, the founder of Fair Fight, has also written multiple nonfiction and fiction titles, with her most recent effort previous to this announced barely two months ago.

As Breitbart News reported, she currently has a deal for two political thrillers with Doubleday and Anchor Books. 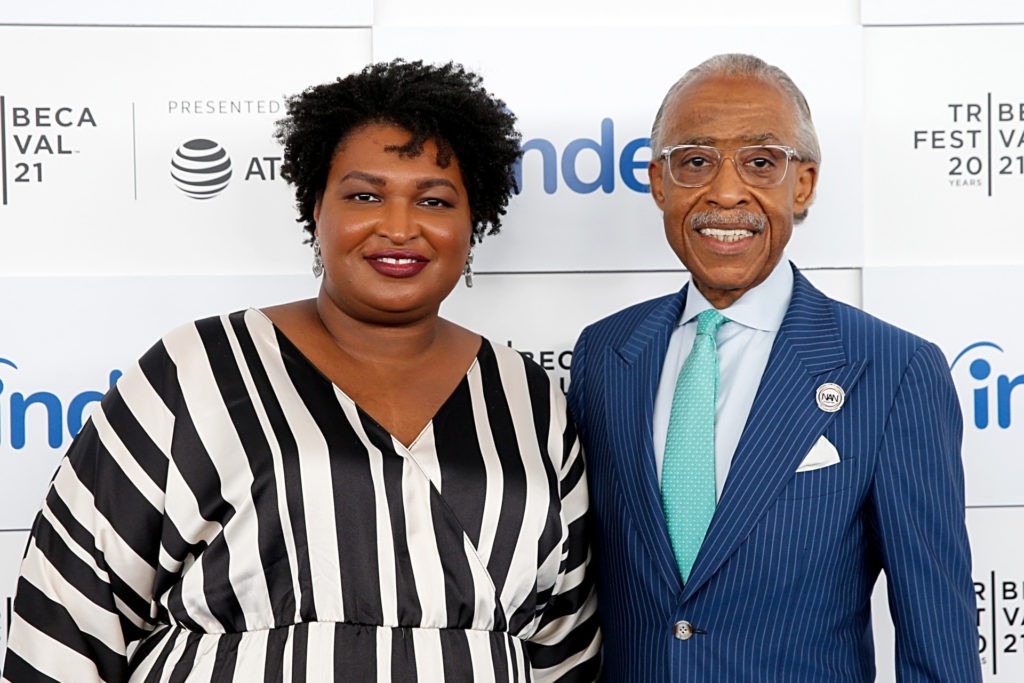 The planned new novels will reprise the law clerk Avery Keene from Abrams’ current work, While Justice Sleeps, which came out earlier this year and topped the New York Times bestseller with more than 100,000 copies in print.

A trilogy of romance novels Abrams published through Harlequin in the early 2000s under the penname Selena Montgomery is also poised to be re-published.

Meanwhile, NBCUniversal International Studios has the rights for a television series based on While Justice Sleeps, with Abrams serving as producer.