In a statement, Las Vegas police said sex crimes detectives received a complaint about a Sunday incident involving the singer and actor whose name is Tremaine Aldon Neverson. Sunday was his 37th birthday.

Neverson was cooperating with the investigation and no arrests have been made, said Officer Misael Parra, a Las Vegas police spokesman. Parra declined to name the hotel. 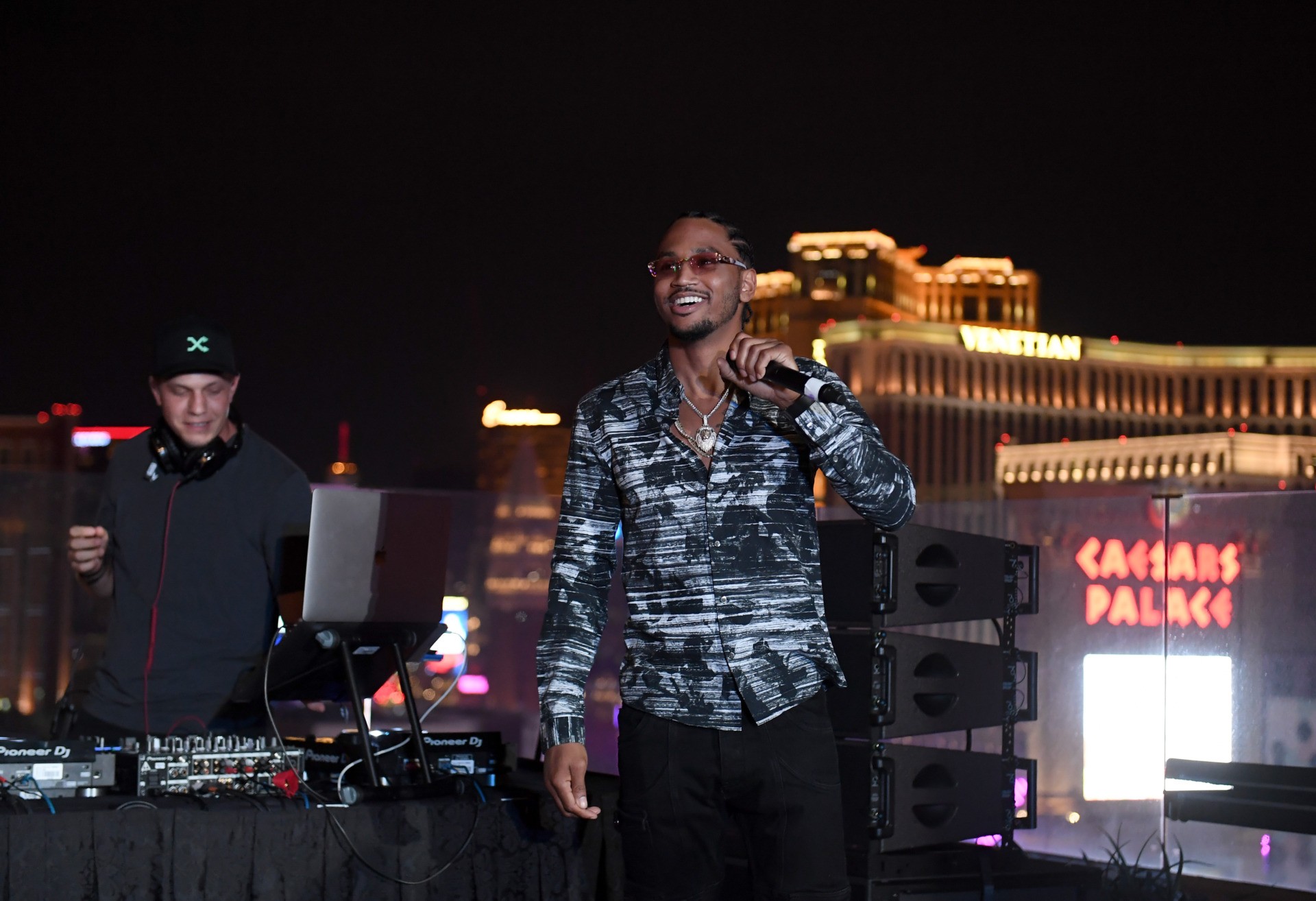 Trey Songz performs onstage during the LiveXLive The LiveOne Party at the Nobu Hotel Restaurant and Lounge Caesars Palace on September 18, 2021 in Las Vegas, Nevada. (Bryan Steffy/Getty Images for LiveXLive)

A representative for Neverson didn’t immediately respond to messages.

Neverson has had several legal issues in the past. He was arrested in January at Arrowhead Stadium in Kansas City, Missouri, but criminal charges were not filed after he was accused of scuffling with police officers over complaints that he wasn’t following coronavirus protocols and other rules at the AFC Championship game.

As Songz, he’s a three-time Grammy-nominated singer. He debuted in 2005 with the album “I Gotta Make It” and earned his third No. 1 last year on Billboard’s Top R&B Albums chart with “Back Home.” His other two chart-topping albums are “Trigga” and “Tremaine The Album.”

He also has appeared in films including “Texas Chainshaw 3D,” “Baggage Claim” and he starred in “Blood Brother” in 2018.