It wasn’t me who said this (though I kind of wish I had). It was the world’s most famous female impersonator Barry Humphries, better known as Dame Edna Everage, speaking his mind – as usual – in an interview with the Daily Telegraph. 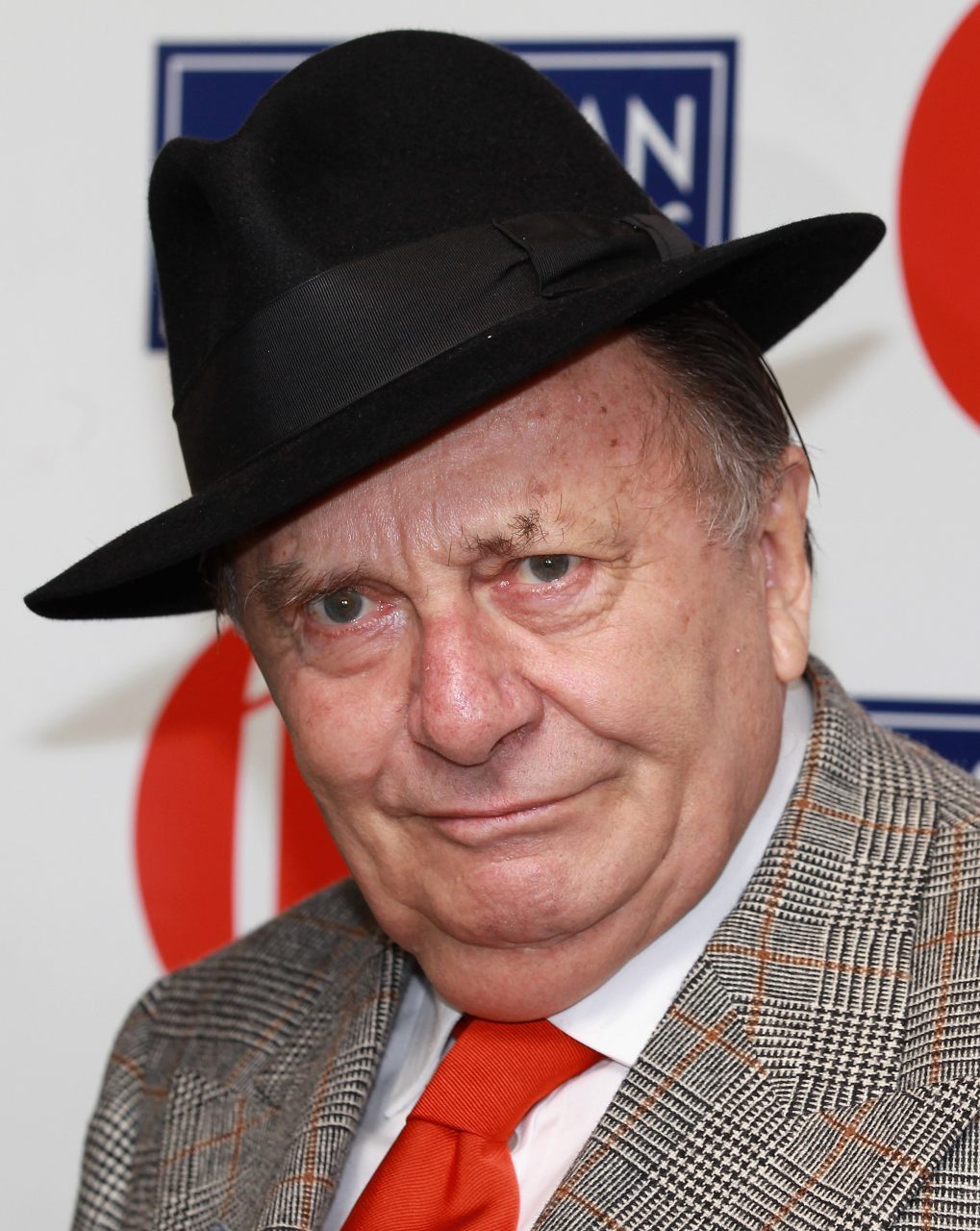 I note by way of example that fully one quarter of the Telegraph’s news piece covering the story is devoted to quotes from various virtue-signalling parties – a brace of Conservative MPs; the gay campaign group Stonewall; something called Trans Media Watch; the BBC – distancing themselves from Humphries’ (pictured right) remarks.

What are we: children? Can we really no longer be trusted to make up our own minds on an issue without being nudged into correctness by the morality police?

This is what most of us find so irritating about the whole transgender phenomenon: the way an infinitesimally tiny minority issue has been hijacked by the forces of Social Justice and is used as a stick to bully us into pretending to give a shit about something we’d prefer not to think about.

Why should I ever have to spend even a millisecond of my life thinking about Bruce Jenner’s genitalia – or absence thereof? No more do I want to dwell on the fate of a 70s celebrity athlete’s sweaty testes than I do about the surgical procedure required to remove a candiru fish from your urethra or the precise make up of Kim Kardashian’s enormous butt cheeks or the mating habits of giant banana slugs or the digestive processes of a bird eating spider.

And I say this without prejudice to Bruce or indeed to transexuals generally. I’m sure they’re all lovely brave people with great stories to tell but I don’t want to hear them – ever – a) because I’m squeamish and b) because I’ve only got so much space in my head for thoughts and worries about the great problems facing the world and not one of these, unfortunately, includes whether or not transexuals feel sufficiently accepted by society or whether they deserve the title Woman of the Year or how amazingly courageous they are. In the unlikely event I ever meet one, I shall of course be courteous and kind: not because I’ve been ordered to be so by the Transgender Rights Stasi but because that’s how people generally do behave to one another in the civilised world.

Unfortunately, not having an opinion on transexuals isn’t really an option you’re allowed these days because everyone from Vanity Fair to MTV to the BBC keeps using it a contemporary version of a ducking stool to test whether or not you’re a witch.

This hideous Salem climate is, I’m sure, what Barry Humphries is on about elsewhere in his interview where he says that the world has become a “less attractive place” than in previous decades. And I agree with him that it’s the cultural Marxist left we must thank for this.

“I don’t know anything about politics at all. But the far Left is so conservative, paradoxically, inflexible, doctrinaire and humourless. You can’t describe the world as it is any more.”

Indeed, you can’t. How many comedians, even edgy, controversial ones, would have dared suggest – as Humphries did in a Radio Times interview – that the reason “Downton Abbey is so popular in the States” is because “there are no black people in it”? The only reason Humphries can is because he’s 82, he’s a comedy legend and could probably afford to wear the financial consequences of any resultant boycott.

The only other celebrity seriously to challenge the transgender tyranny, as far as I know, is Humphries’s Aussie compatriot, feminist campaigner Germaine Greer.

Challenged by the usual Social Justice suspects for her views that Bruce Jenner was just a limelight-stealing attention-grabber and that transgender women aren’t actually women, Greer refused to back down.

“Just because you lop off your penis and then wear a dress doesn’t make you a fucking woman.”

“I’ve asked my doctor to give me long ears and liver spots and I’m going to wear a brown coat but that won’t turn me into a fucking cocker spaniel.”

Strangely those remarks did not win Germaine Greer any Woman of the Year Awards in 2015. But they should have done. They required a lot more outspoken courage than anything we’ve ever heard from Bruce Jenner.