Row upon on row of neat little ‘chalets’, built by a local mayor and a charity against the will of the French government. The new camp in Dunkirk, Northern France is certainly more ordered than the Calais ‘Jungle’, but it will probably serve precisely the same purpose.

The burgeoning migrant village in the Grande-Synthe suburb near the coastal city of Dunkirk opened two weeks ago, and is the joint effort of Mayor Damien Careme and the medical charity Doctors Without Borders, known internationally as Médecins Sans Frontières (MSF).

Many of the migrants who have already moved in, however, are probably keen to avoid registering for asylum in France so they can illegally break in to the UK, regardless of how long that might take.

The greatest criticism of the charity and Mayor, therefore, is that all their “humanitarian” efforts are doing is encouraging illegal activity and keeping migrants in poverty. 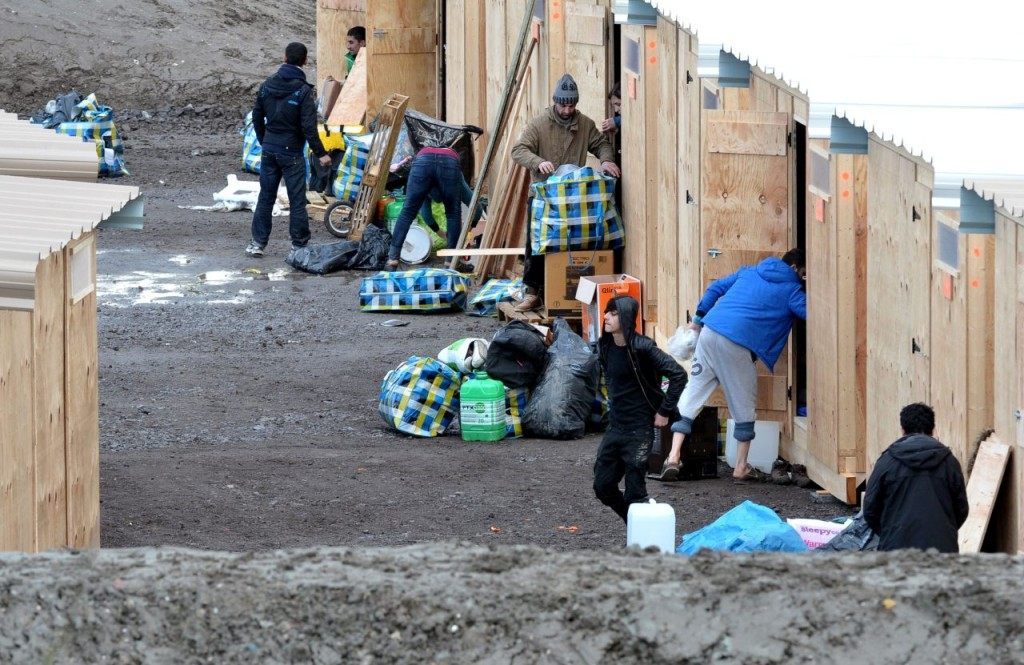 “We agreed [to build it] because it was a humanitarian emergency. When the mayor asked the government last year to support the migrants — that they were living in this quite horrific camp,” explained a spokesman for MSF.

Speaking to NPR, he set out how they had defied elected national politicians: “The government said no, so it’s gone [to] MSF and we agreed to support”.

Adding: “Because for us it was a humanitarian crisis. So we were working for all of these topics in our life, but it was especially in France for us the first time. … It’s a shame as well to do the work instead of the government.” 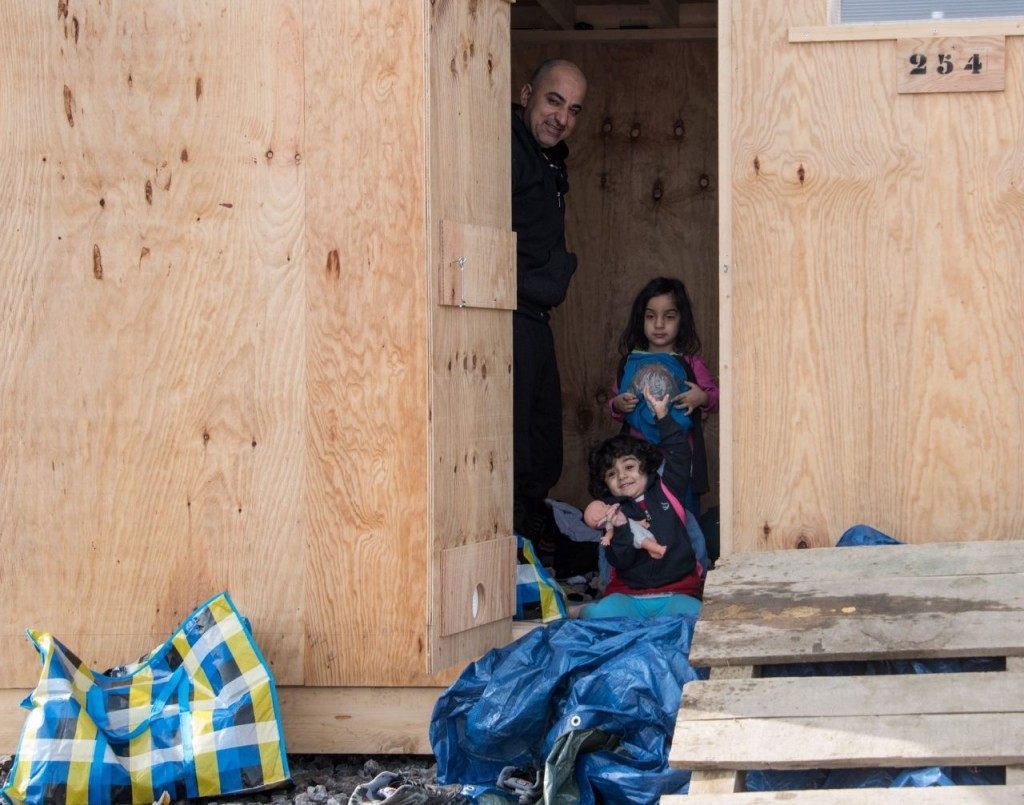 Iraqi Kurds look out from a wooden cabin on March 8, 2016, in Grande-Synthe, northern France, as they settle in France’s first international-standard refugee camp, after coming from nearby Calsis (AFP/Getty Images)

Between 2,500 and 6,000 migrants have been evicted and displaced since the demolition of the notorious ‘Jungle’ Migrant Camp in nearby Calais began at the end of February, more that half of which has already been destroyed.

The MSF representative also explained how the new camp is relatively well equipped, and will provide the illegal migrants with a comparatively high standard of living.

“We plan to do a huge number of toilets, of showers, of water points. So it means that we have one toilet for 20 people, we have one shower for 40 people — is the standard that we are working with in all international refugee camps,” he said. 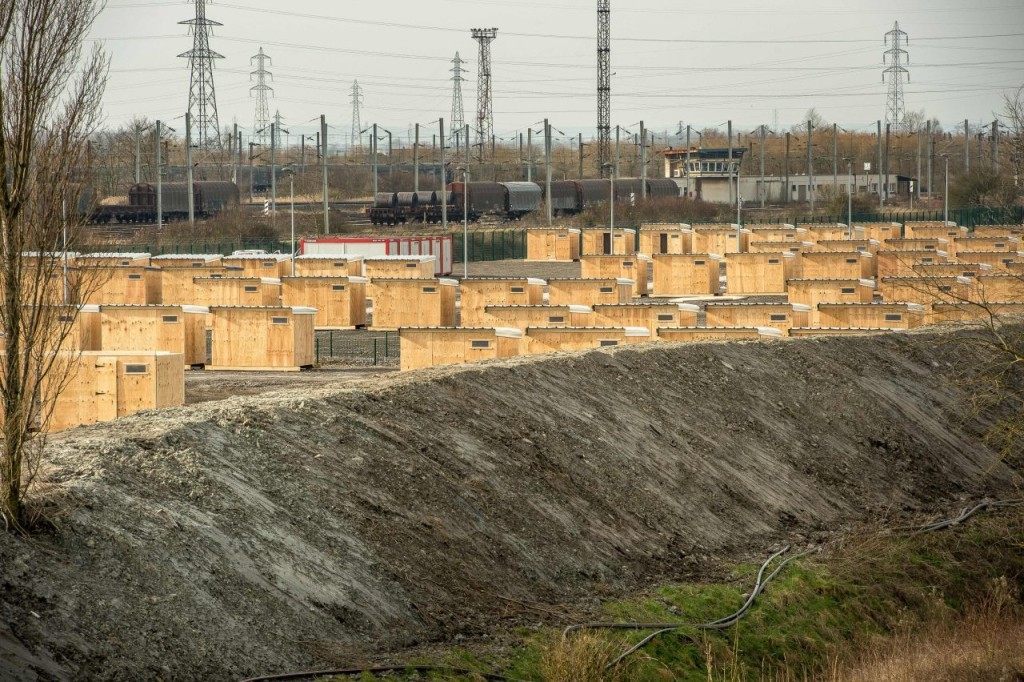 A picture taken on February 28, 2016 shows a hut camp set by “Medecins sans Frontiere” (Doctors Without Borders) in Grande-Synthe, near Dunkerque, to shelter around 2000 Kurds, Iraqian and Syrian migrants (AFP/Getty Images)