Bill Clinton has advised British voters to reject Brexit in June’s European Union (EU) referendum, warning that Northern Ireland stands to get “whacked” in the event of withdrawal.

The former President of the United States, now a full time campaigner for his wife’s presidential bid, intervened in the Brexit debate during an event at which he received a lifetime achievement award for his part in the Northern Ireland peace process, reports The Telegraph.

“It’s Northern Ireland that will really get whacked if Britain withdrew from the European Union,” he said, “and I hope they don’t because it’s too easy to believe that the only solution to the problems in the world is to hunker down.” 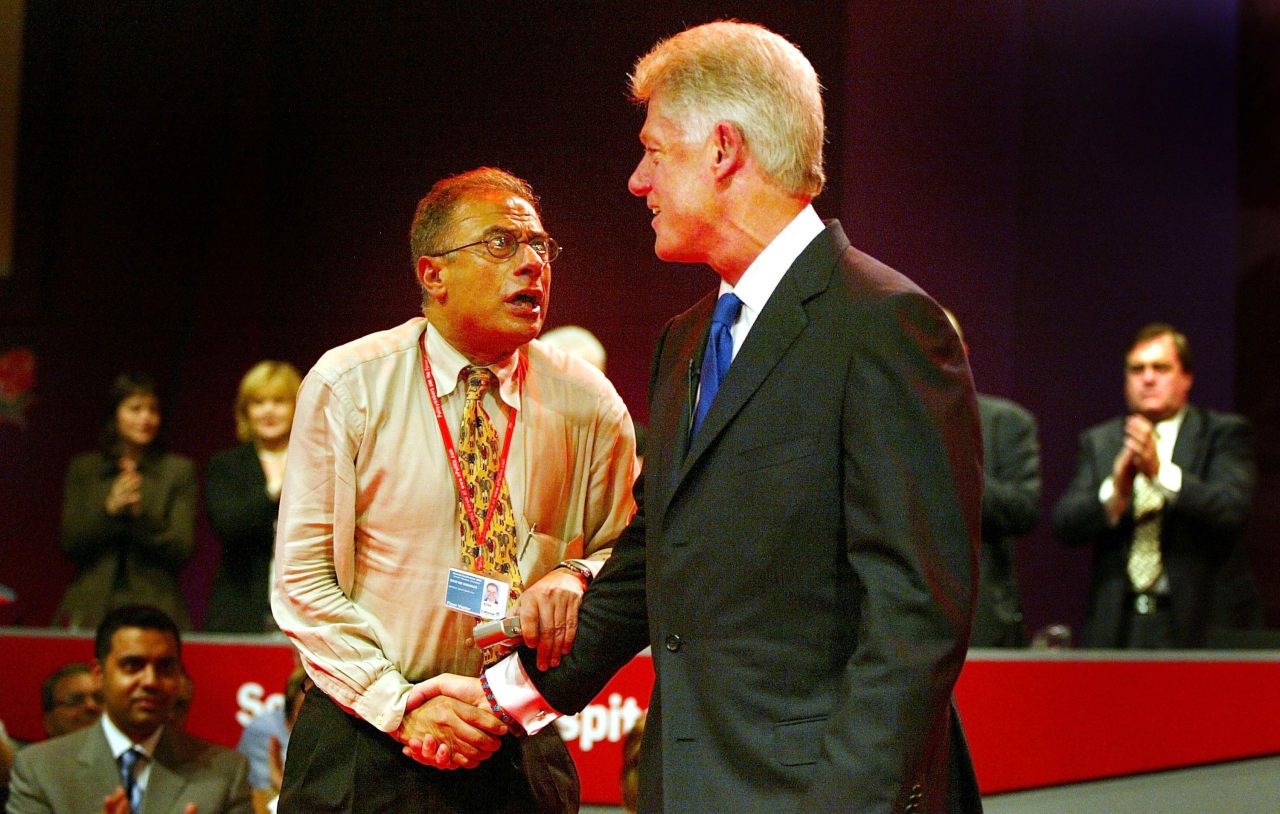 Mr. Clinton added that it is “too easy to turn away but it’s better to find a way to go forward”.

Speaking in New York near the centenary of the Irish Easter Uprising, Mr. Clinton said the “lessons of 1916” can teach the public much about the world in 2016. He explained:

“It’s a dangerous world out there. It’s easy to turn away, but it’s better to find a way to move forward because the enemies of freedom, the people who don’t believe in diversity, will always find a way to pierce the walls.”

Lord Trimble, a former Ulster Unionist First Minister of Northern Ireland and now a Tory peer and Brexit supporter, has said that there is “no connection between the peace process and the European Union…I think this is just scaremongering.”

Mr. Clinton is not the only leading Democratic Party politician in the U.S. to intervene in the Brexit debate. Having already made his feelings known, President Obama is due to visit London in April to lend his support to the campaign to keep the UK inside the EU.

As Breitbart London previously reported, Boris Johnson recently accused the President Obama of “outrageous and exorbitant hypocrisy” for his intervention, and a public petition calling on the American leader not to intervene currently boasts nearly 32,000 signatures.

Hillary Clinton is keen for the EU and U.S. to conclude the Transatlantic Trade and Investment Partnership (TTIP) negotiations. She has described TTIP as a job-creating, growth-boosting “economic NATO” that would forge new ties between old allies.