The founder of the Eurosceptic Leave.EU movement is distributing 10,000 Union Jacks at the Last Night of the Proms concert tonight, to counter a Europhile plan to hijack the traditionally patriotic event with European Union (EU) flags.

The move by Arron Banks, a multi-millionaire UKIP donor, opens the prospect of the iconic classical music concert – broadcast live on the BBC – descending into a flag waving battle for national identity.

Leave.EU posted on Facebook today: “Is anybody free to help us hand out flags tonight, outside of the Royal Albert Hall? Message us on here, or email press@leave.eu for more details!”

Breitbart London exclusively revealed earlier this week that EU supporters were planning to hand out free EU flags to people as they entered the Royal Albert Hall in a bid to fill the hall with a sea of blue and yellow.

Mr. Banks told the Daily Telegraph he wanted attendees to “wave the union flag with pride and throw away the star spangled banner of oppression by casting aside the illegitimate EU flag.”

He said: “It is a British event and nothing to do with the EU – this is a pathetic attempt by the desperate ‘Remoaners’ to hijack a celebration of Britain.

“I will be handing out union flags personally. I don’t know what they are trying to prove – we won! Brexit happened and nothing the ‘IN’ side will do will change that.” 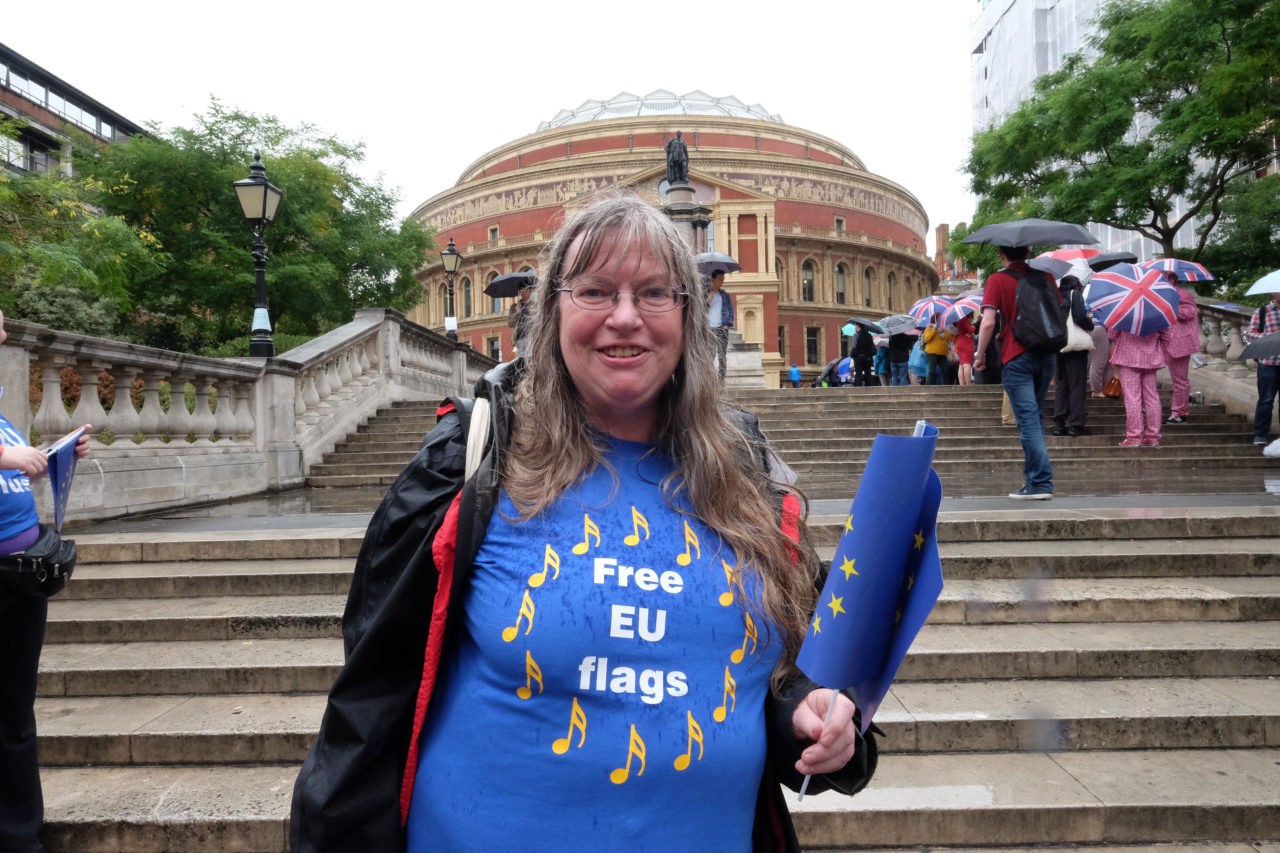 Anti-Brexit campaigners started a crowd funding initiative to purchase five thousand EU flags earlier this week, claiming the event “benefits greatly from our membership of the EU” and they wanted to “show solidarity with” the undemocratic institution.

Judith Palmer, one of the anti-Brexit organisers, said the flag protest was not about “hijacking” the event or even intended to make a political point. Rather, it was about welcoming migrants.

“The project isn’t about overturning a vote, it’s about celebrating our identity and making musicians feel welcome,” she said. “Given the tensions there have been since the referendum, we want to show we are not an insular country.

“Every time you go to the Proms, you could be sitting next to an Italian on one side and French person on the other, listening to a violinist from a German orchestra.

“We want everyone to feel they are amongst friends.”

However, the new “Save Our Proms” campaign website, launched last night, argued that: “The Last Night of the Proms has been a bastion of British culture and identity for decades.

“Seeing activists try and hijack it to campaign for the EU reeks of desperation. They need to accept the result and move on.”

All pictures by Rachel Megawhat for Breitbart London 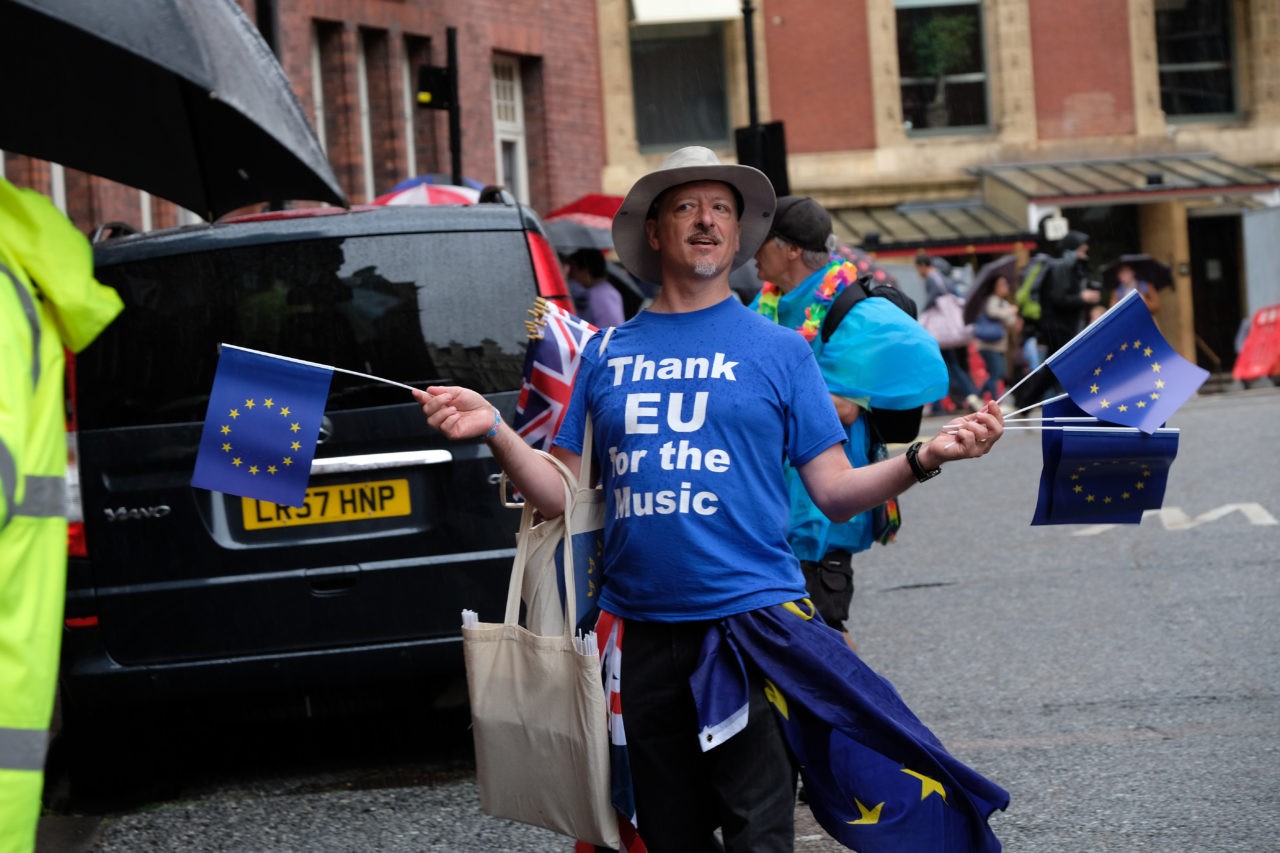 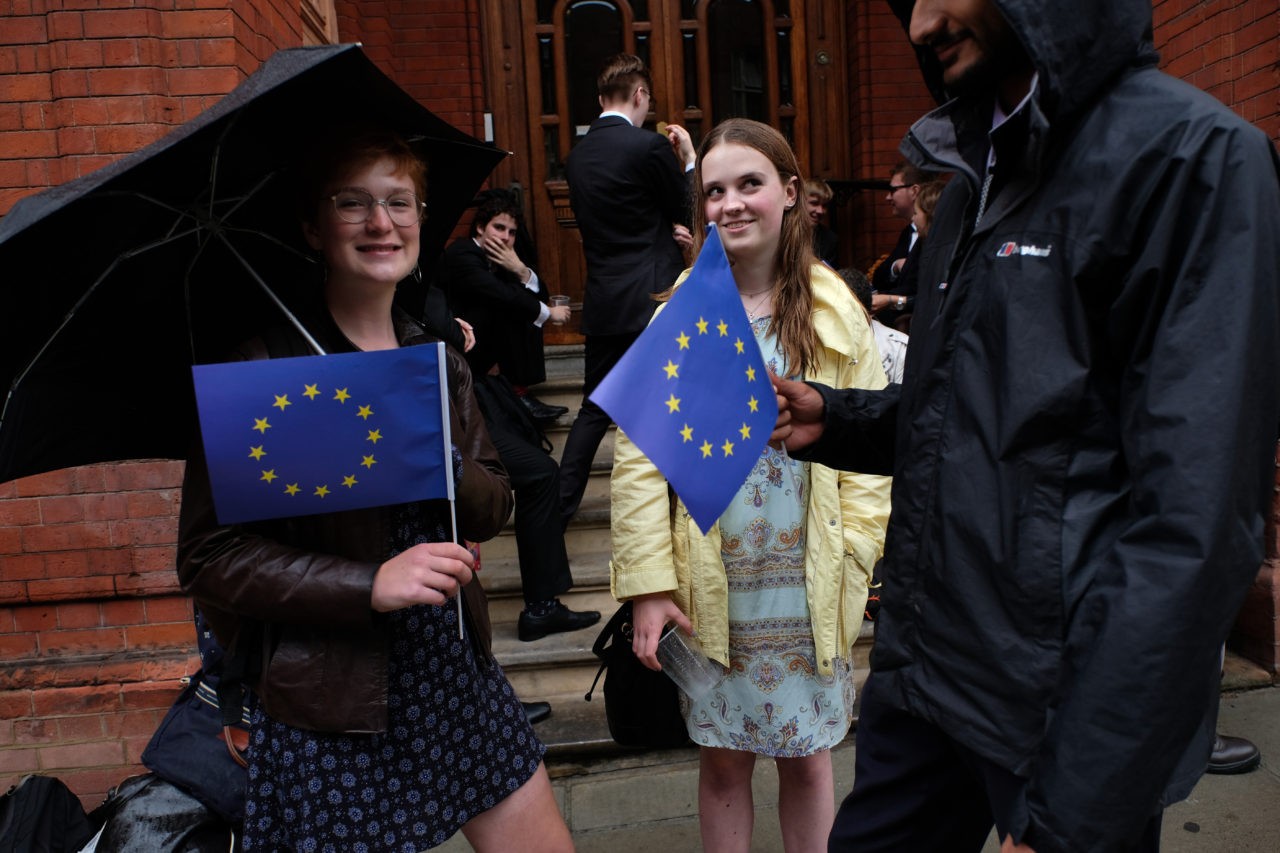 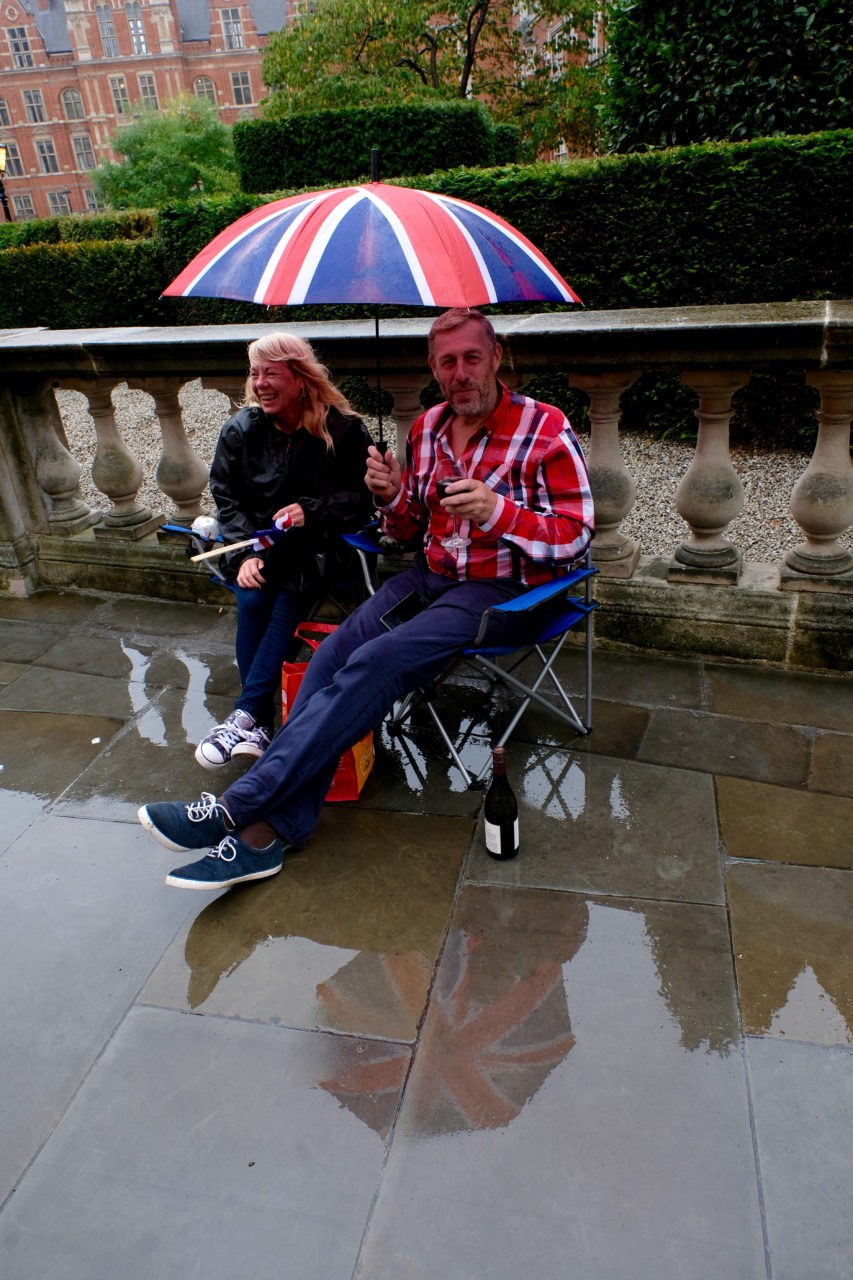 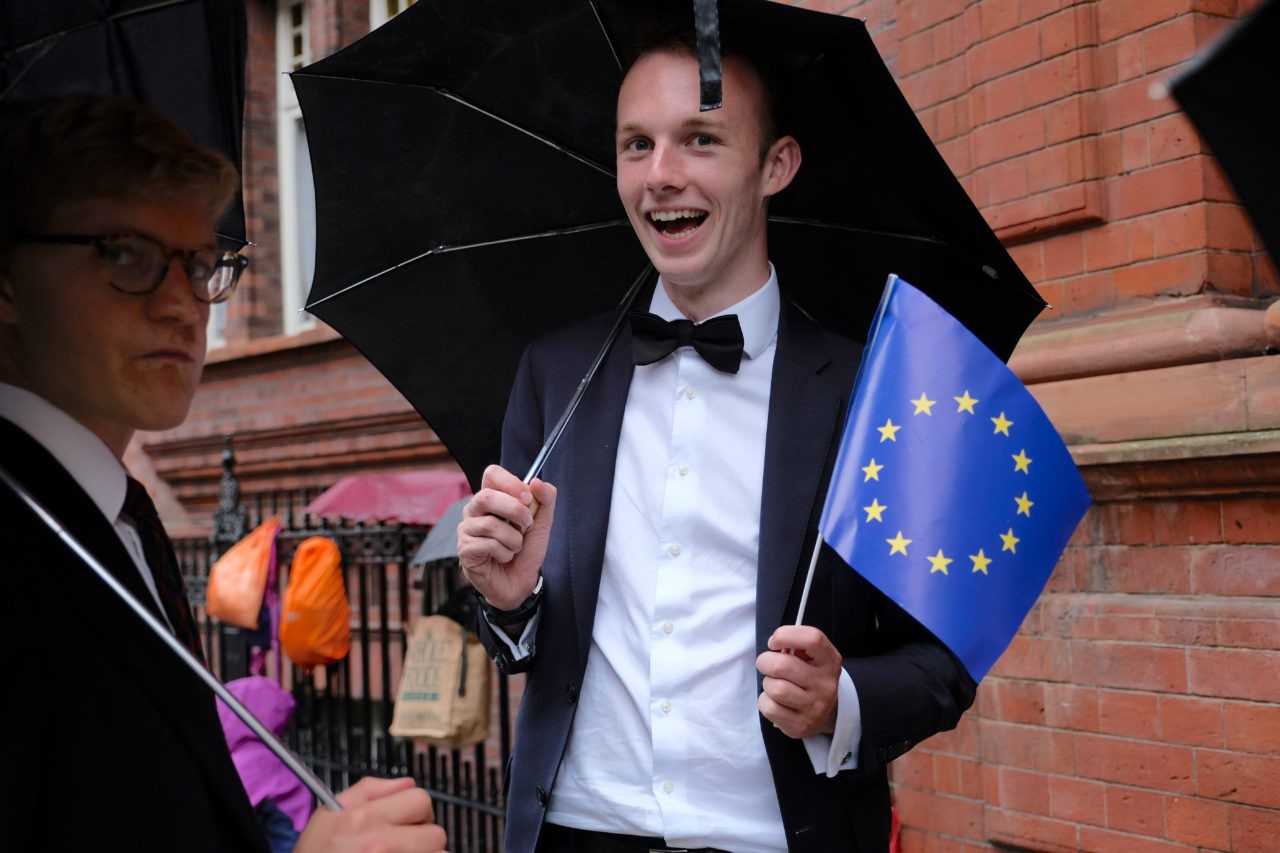 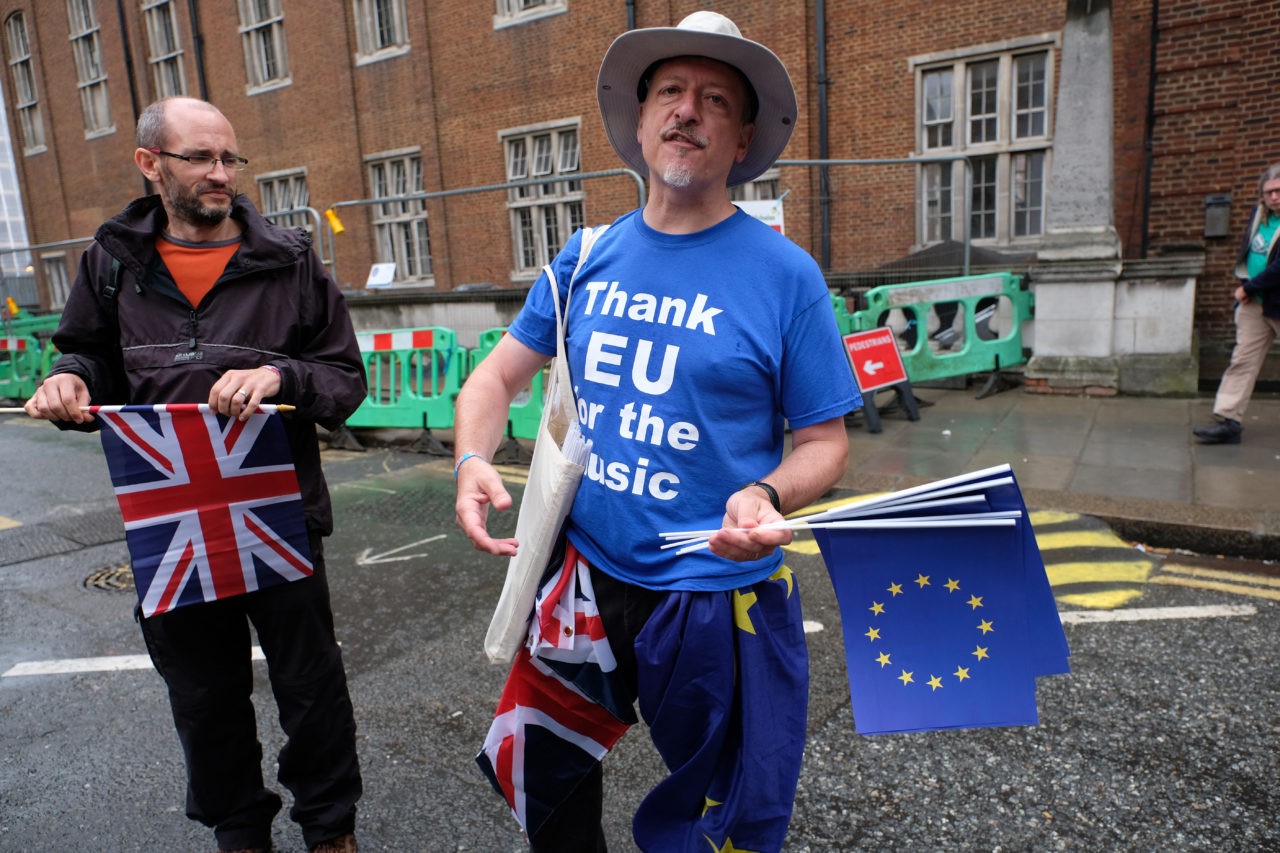 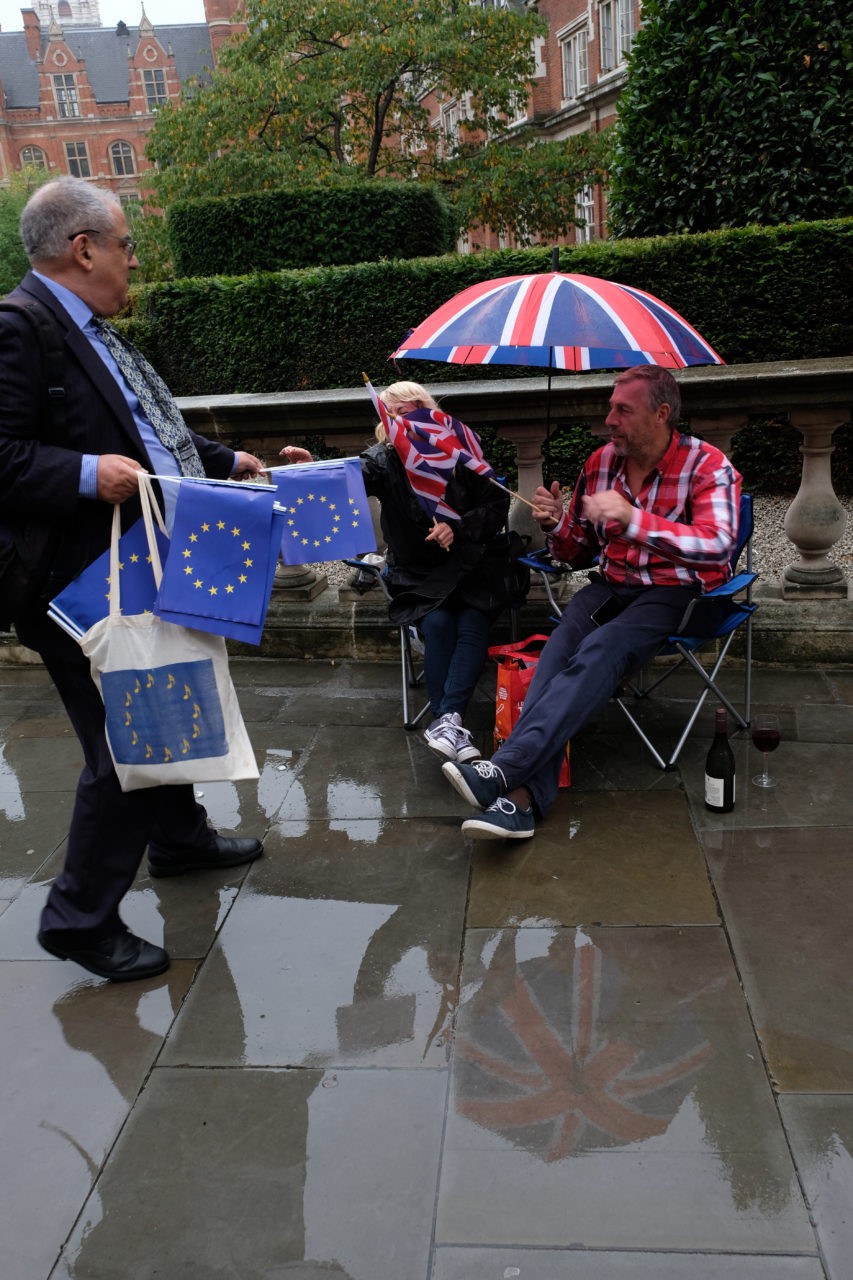 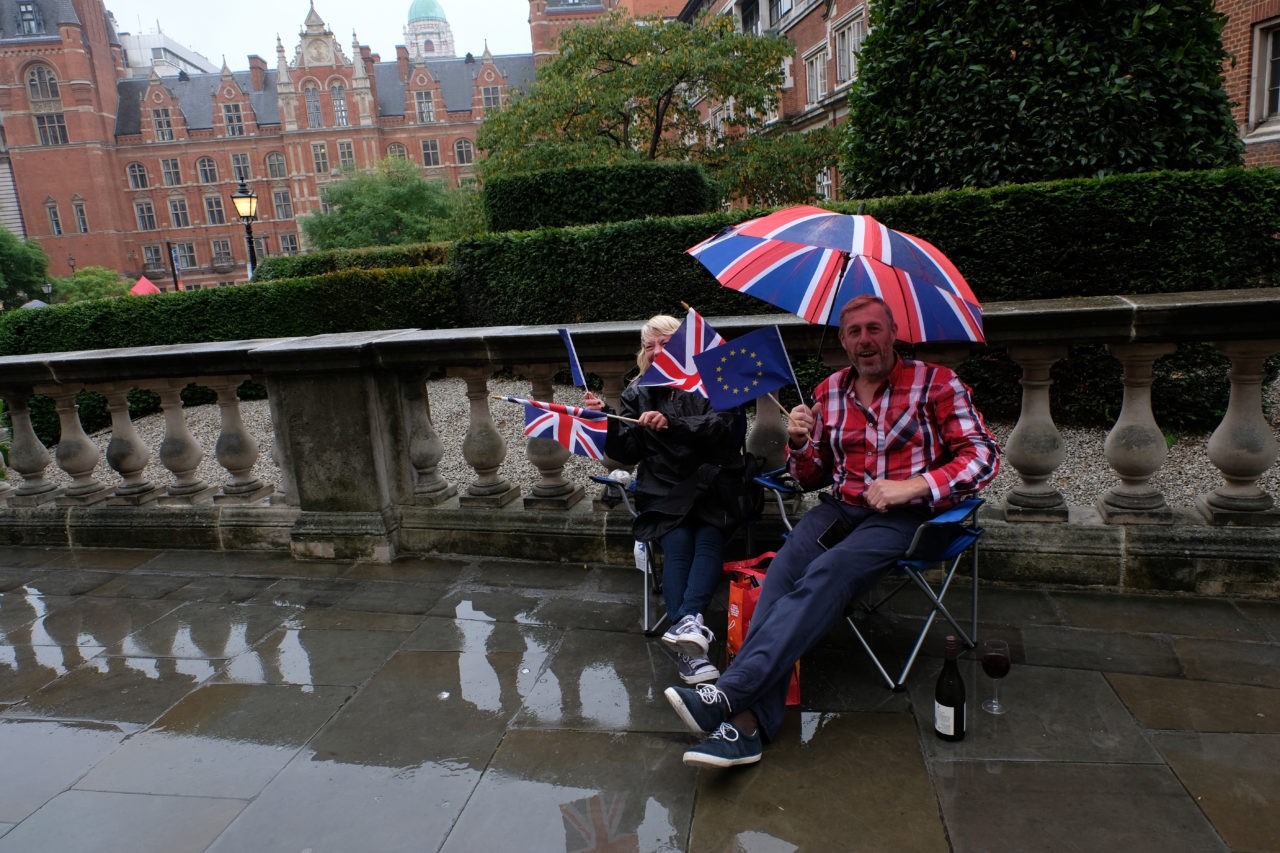 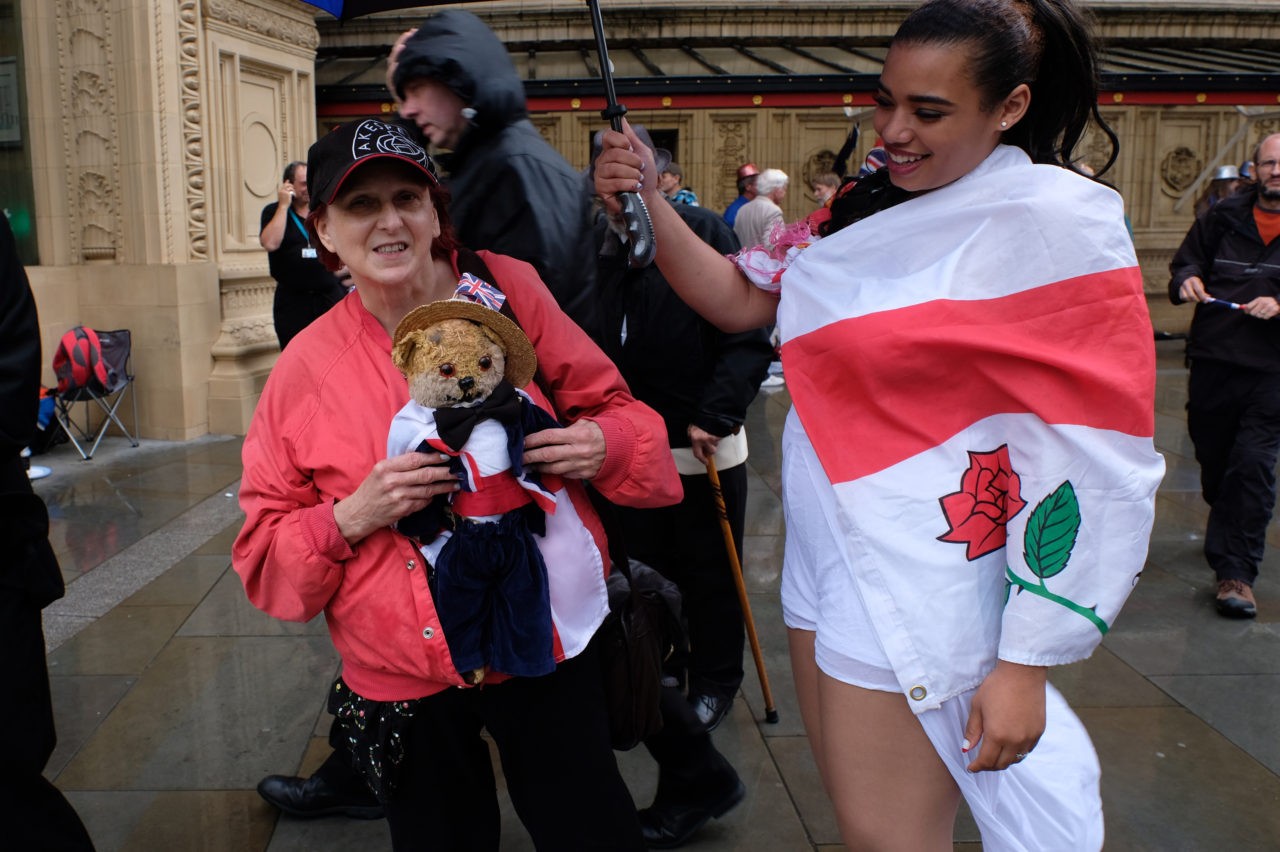 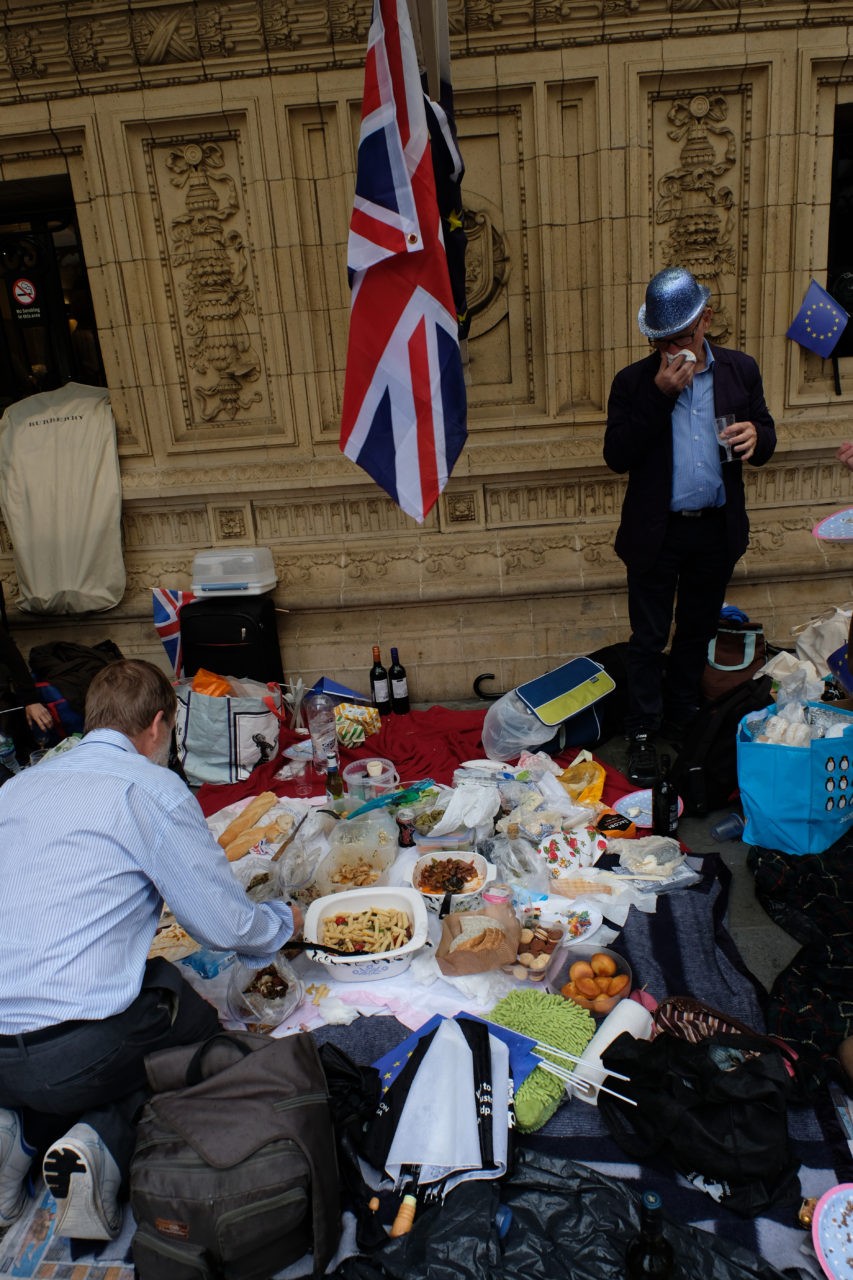 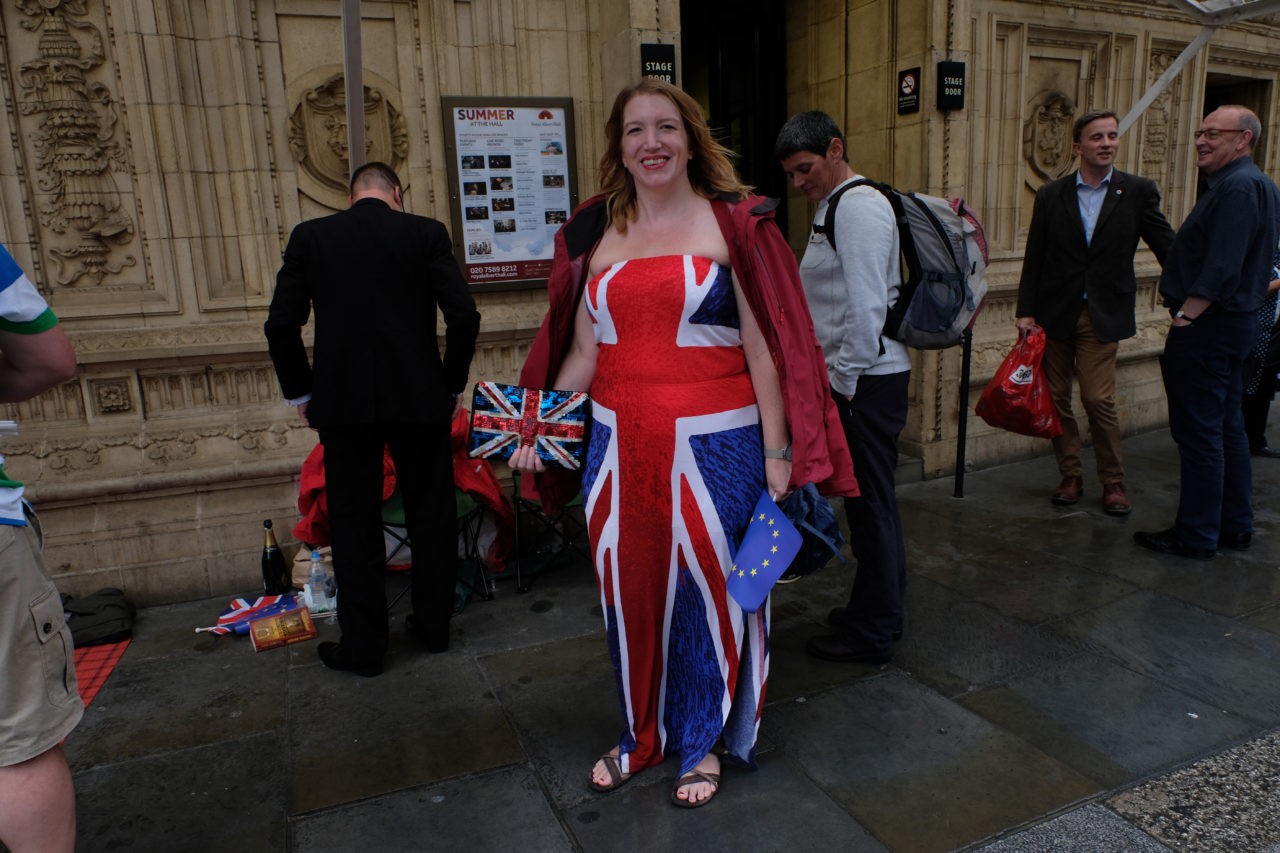 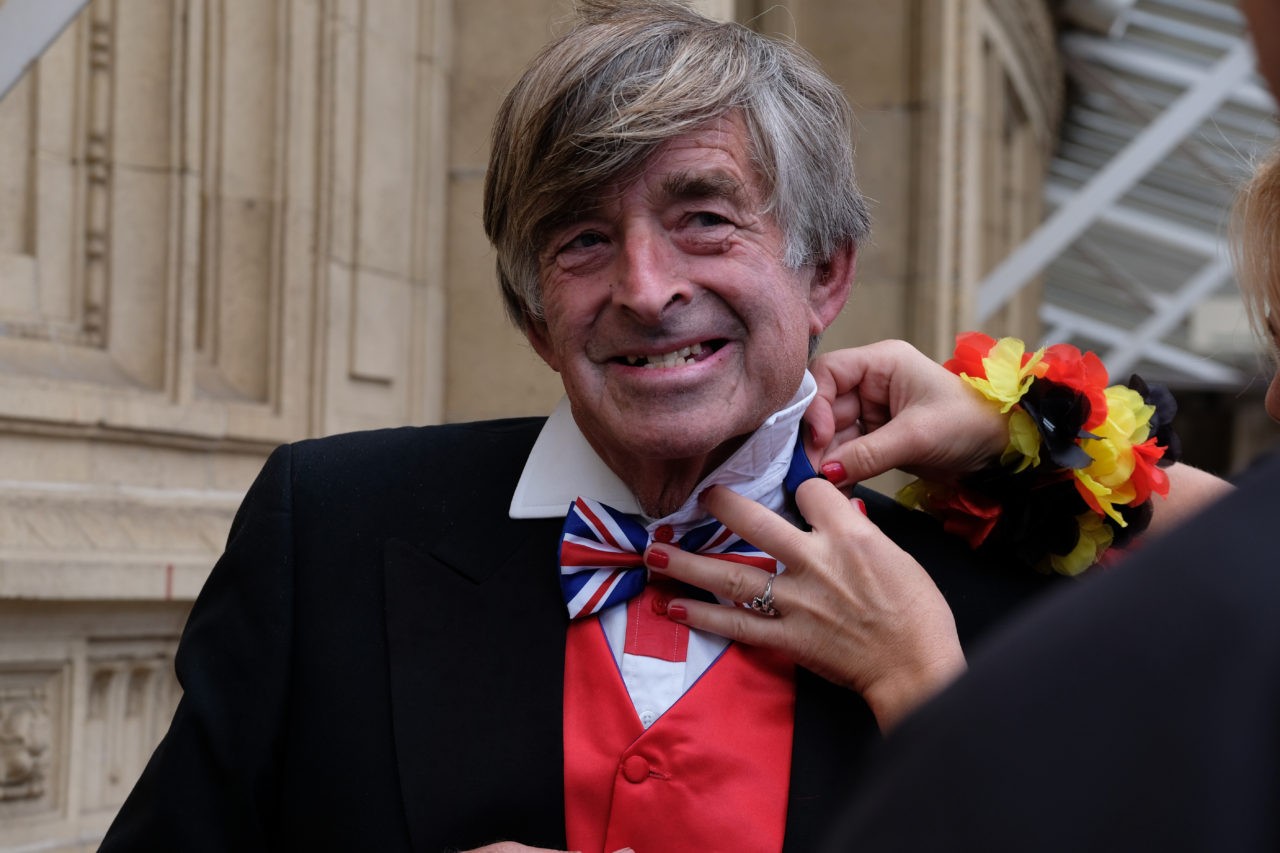 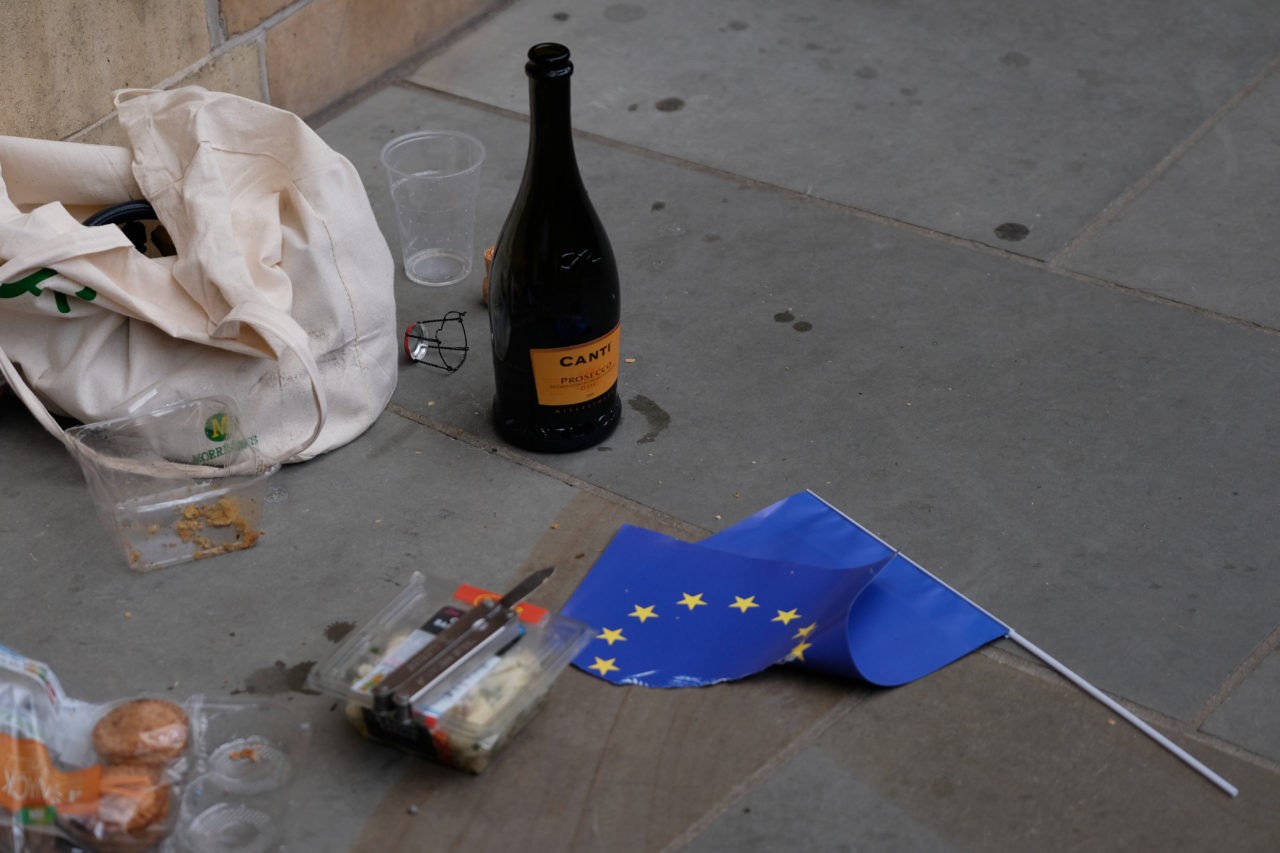 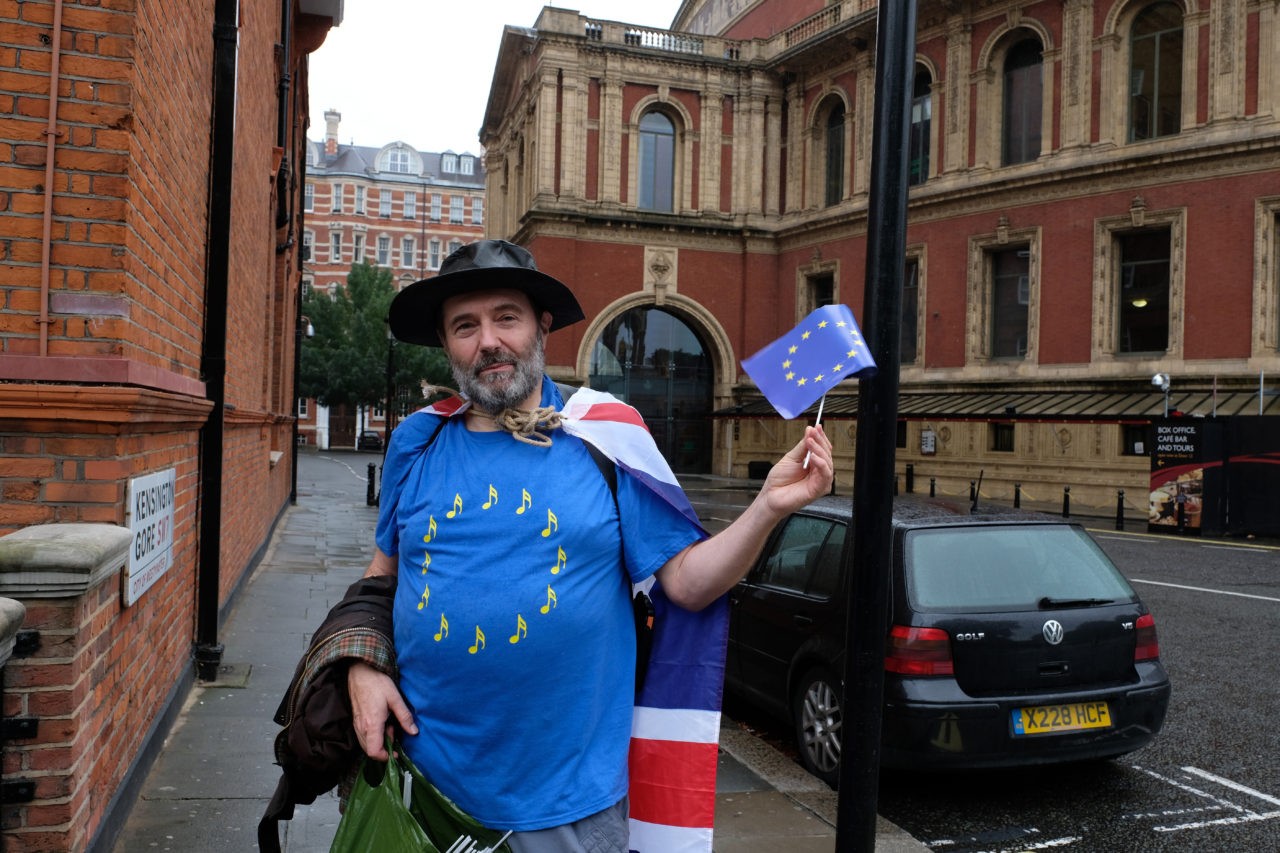 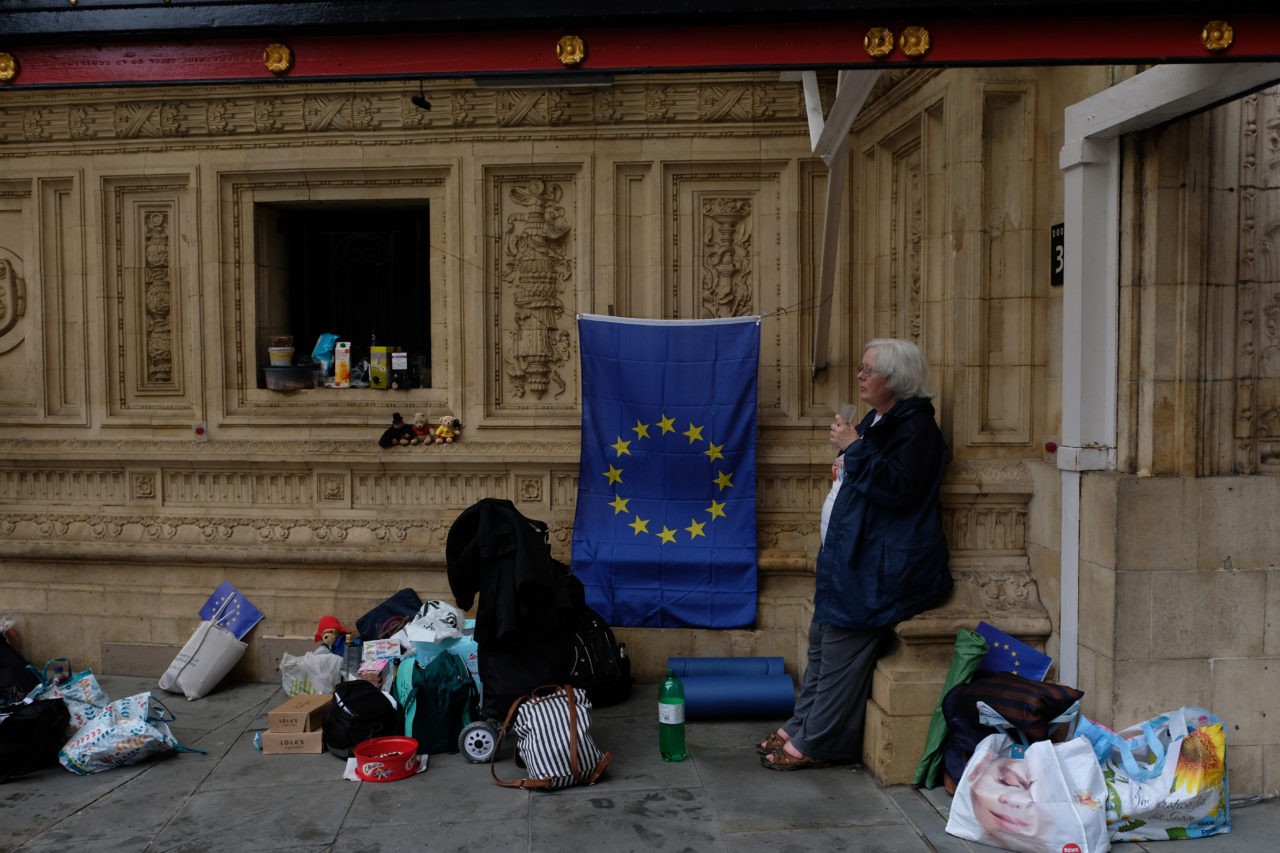 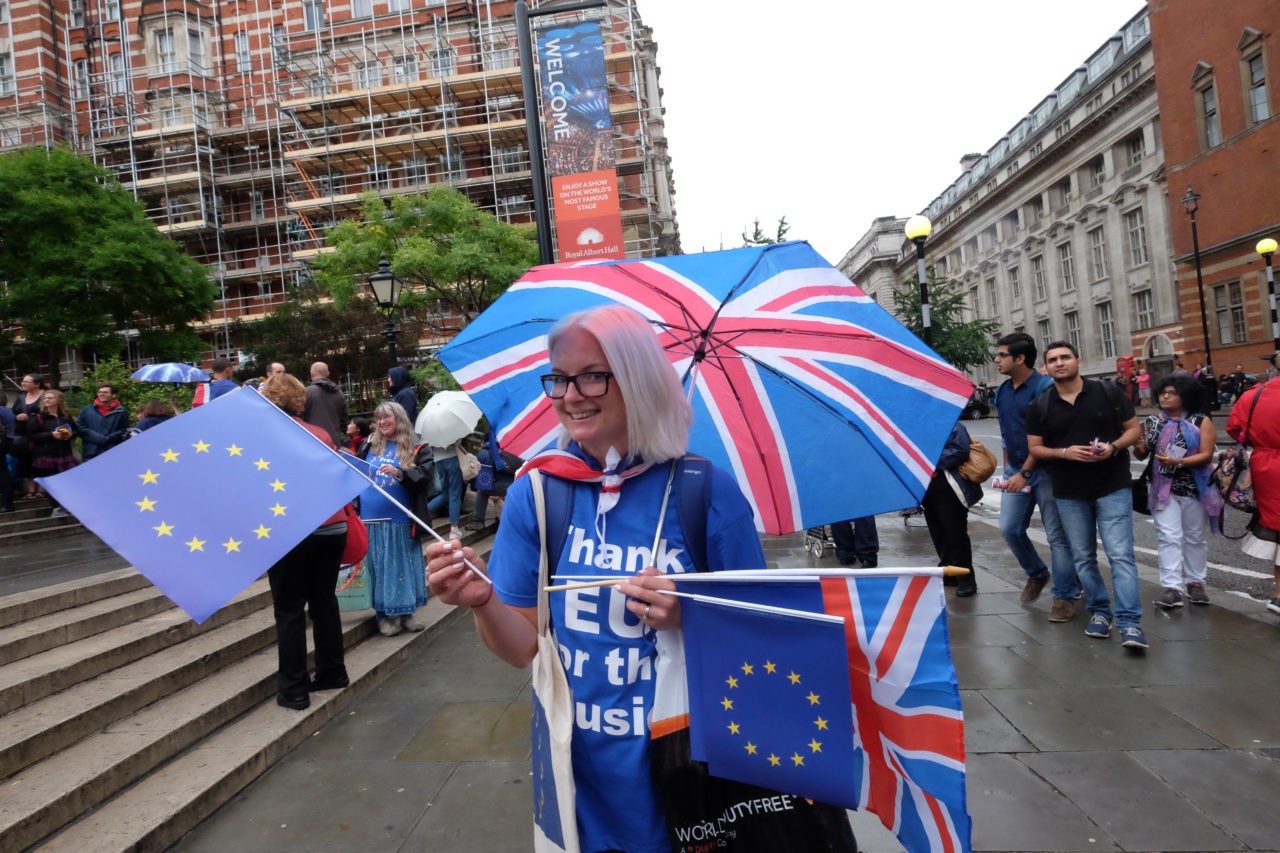 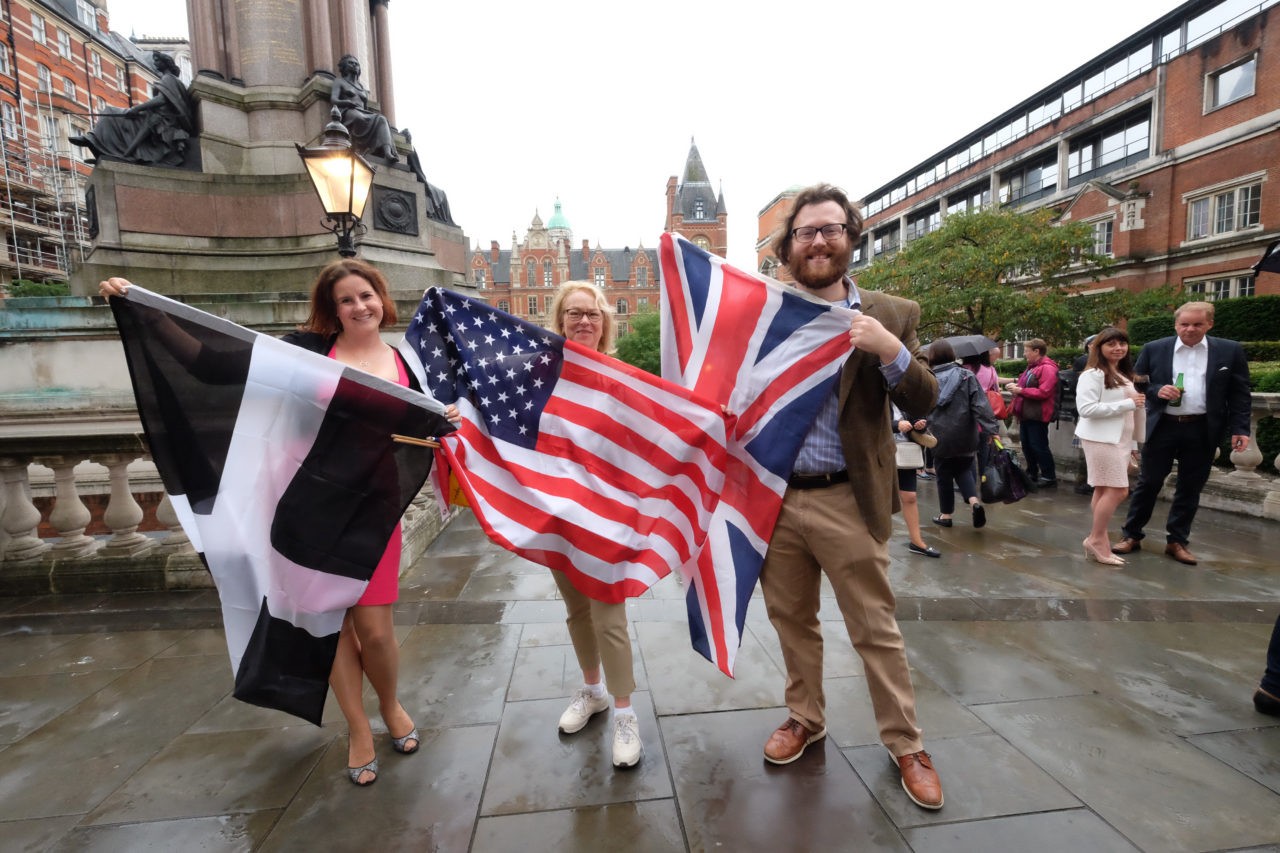 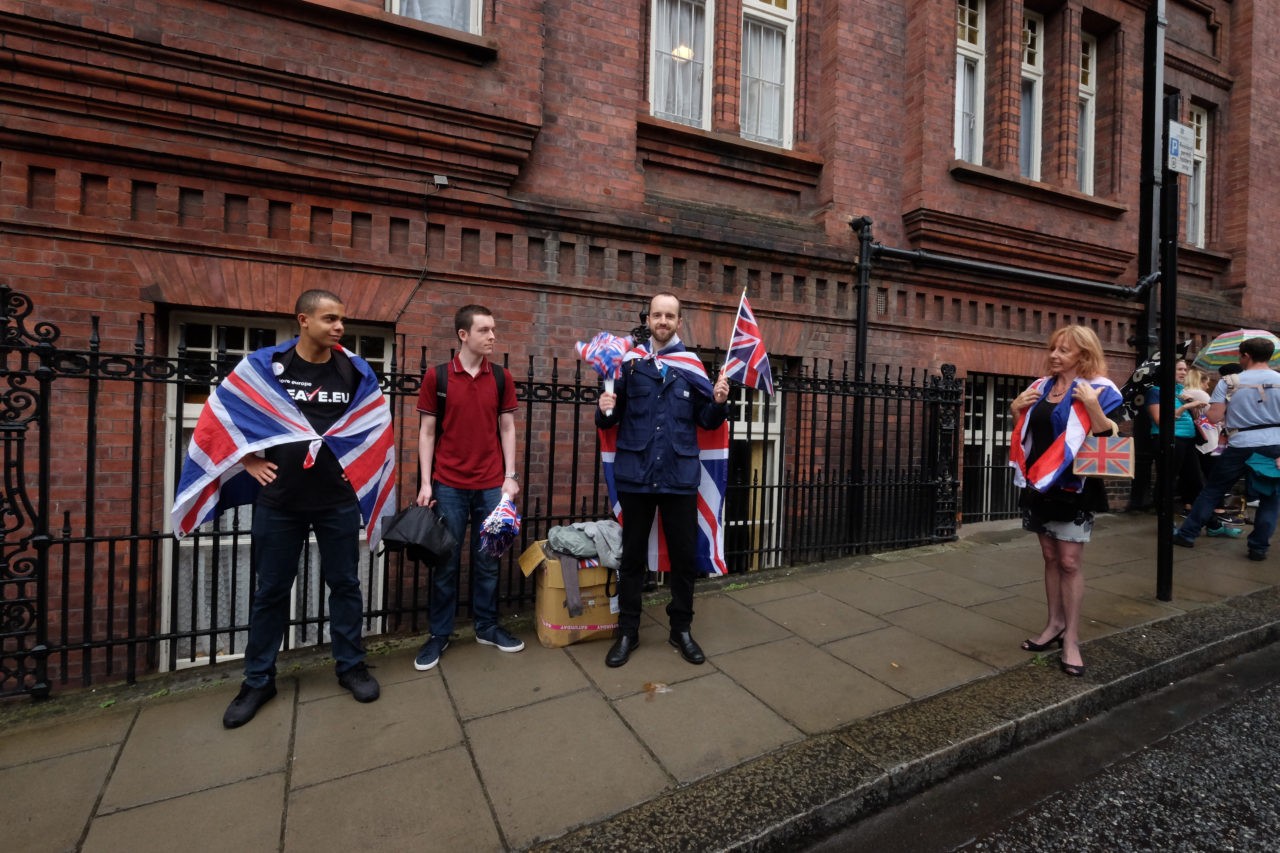 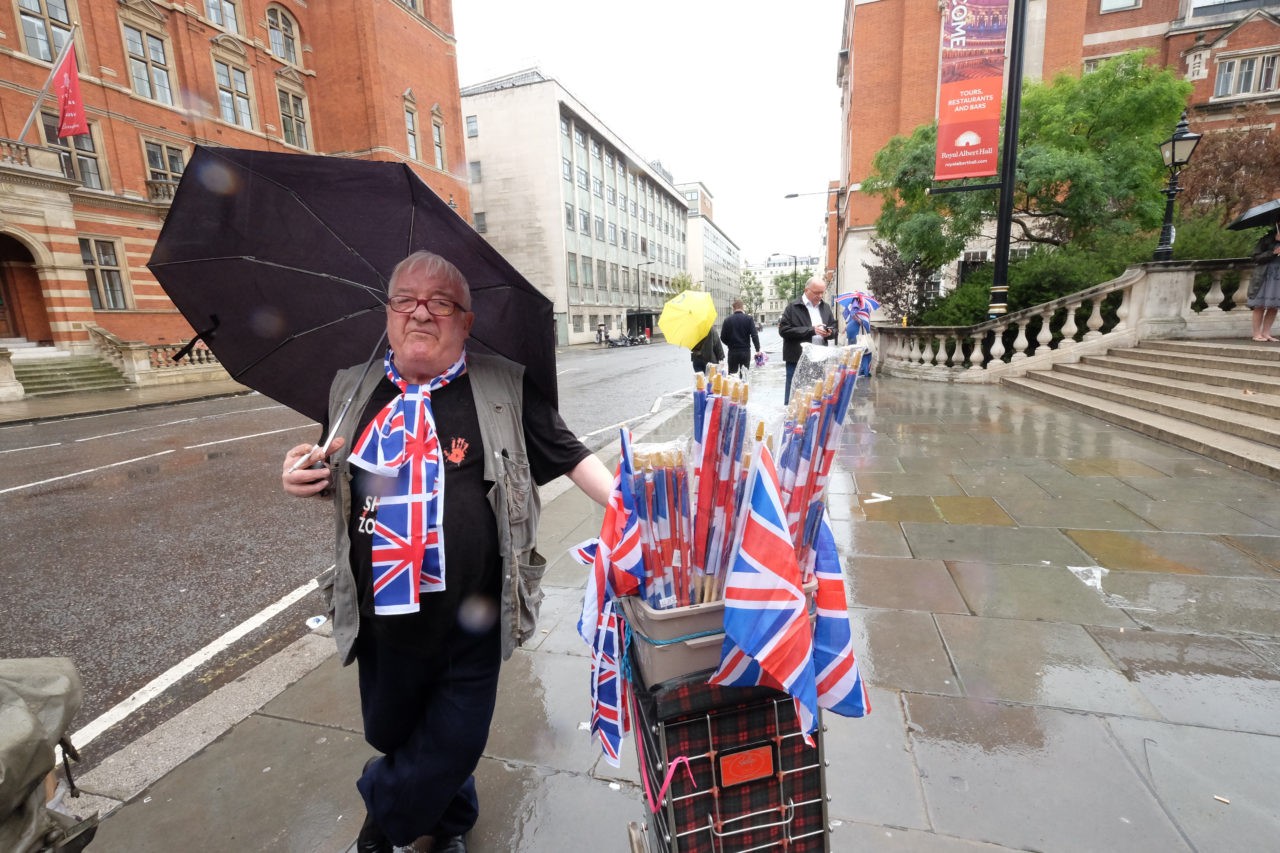 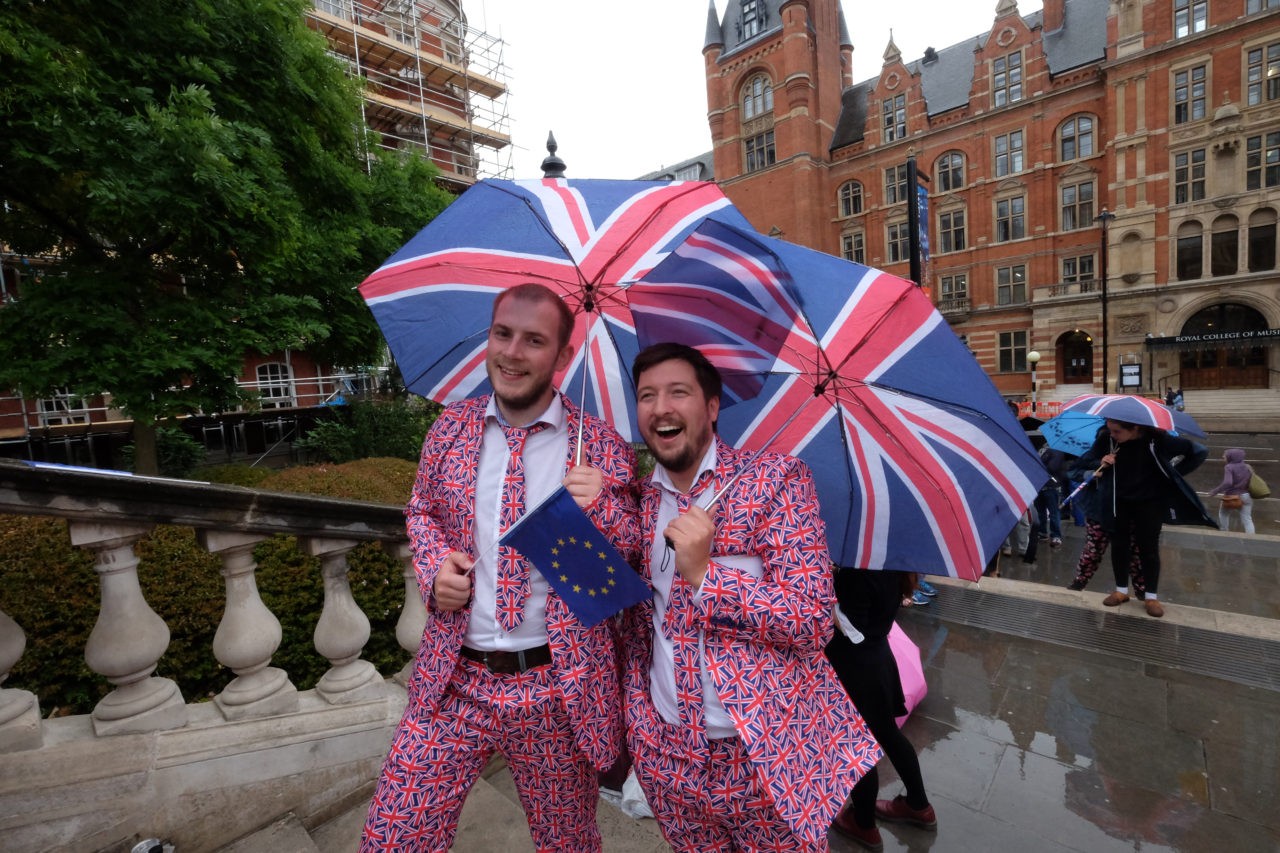 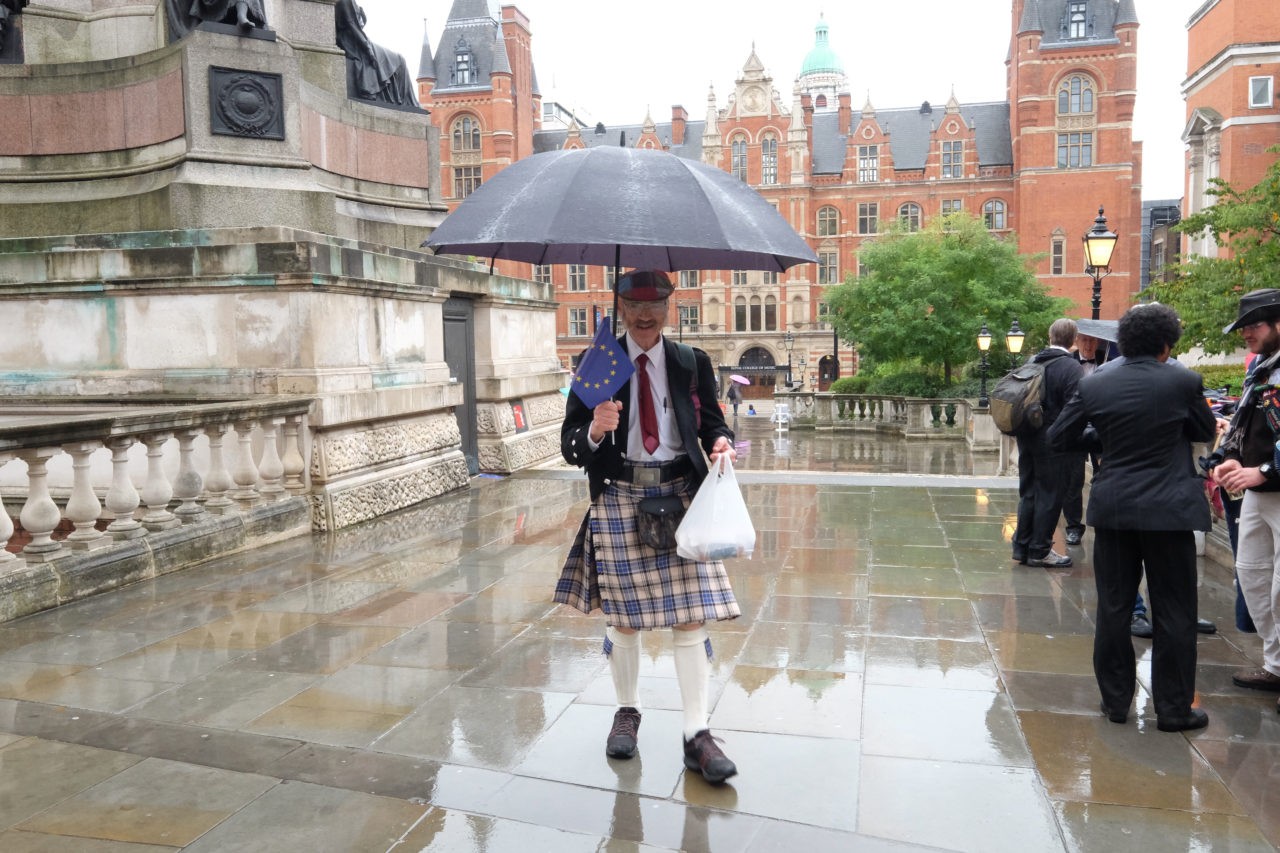 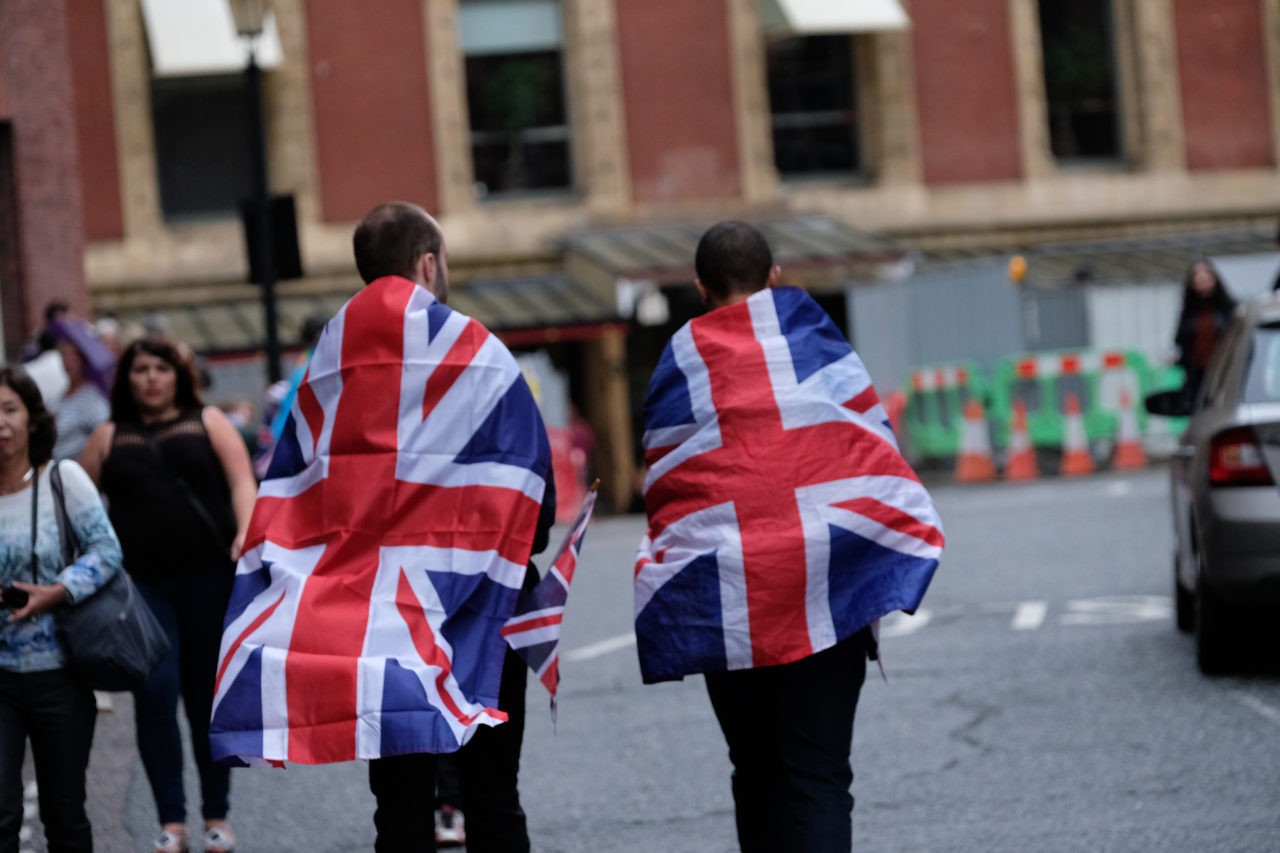 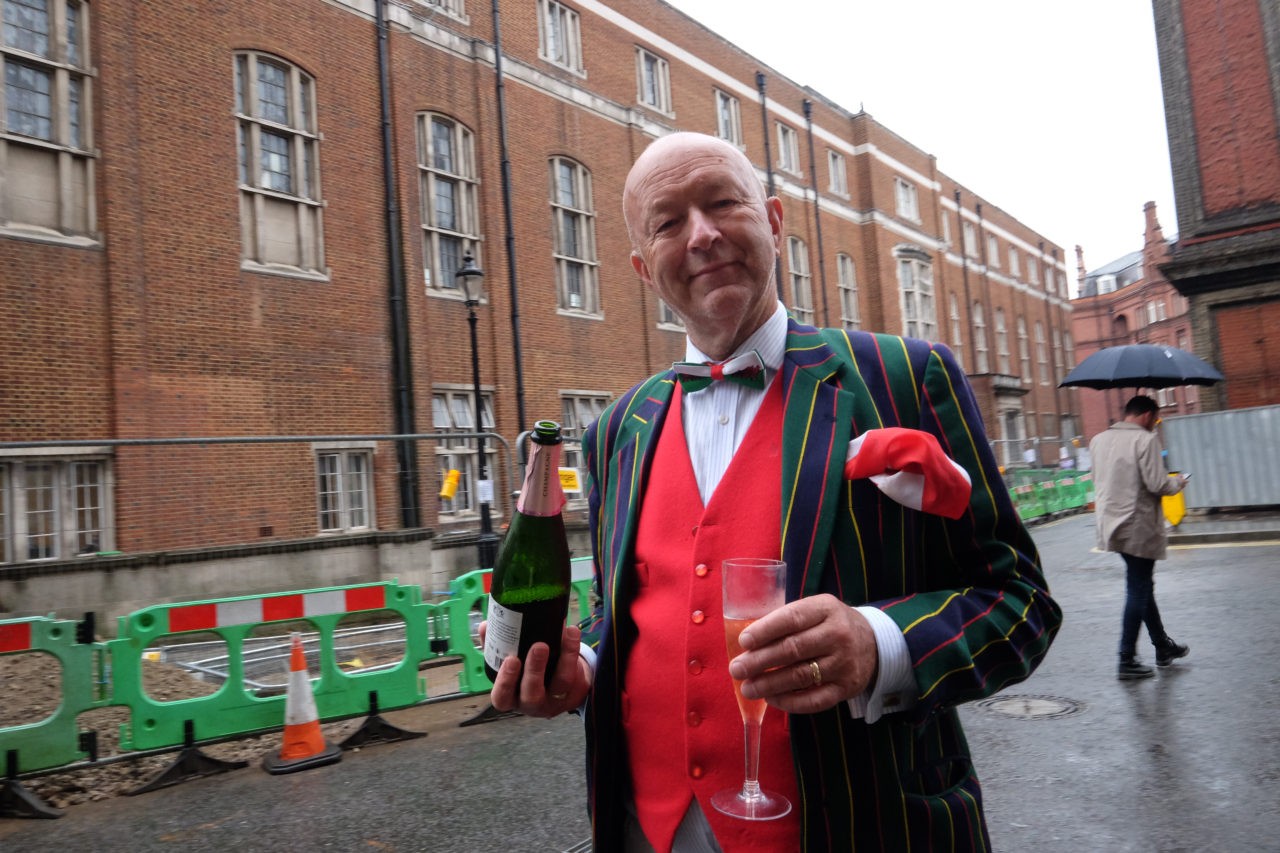 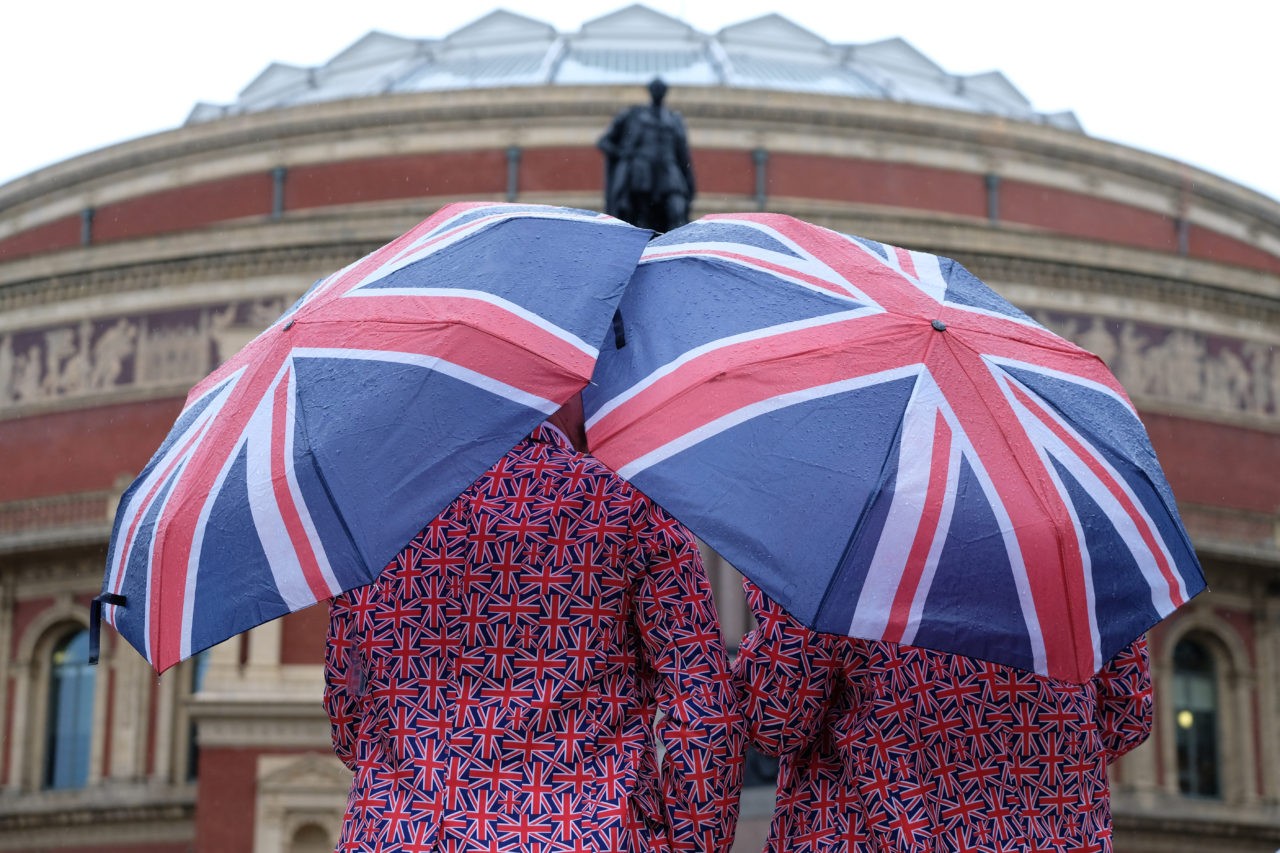 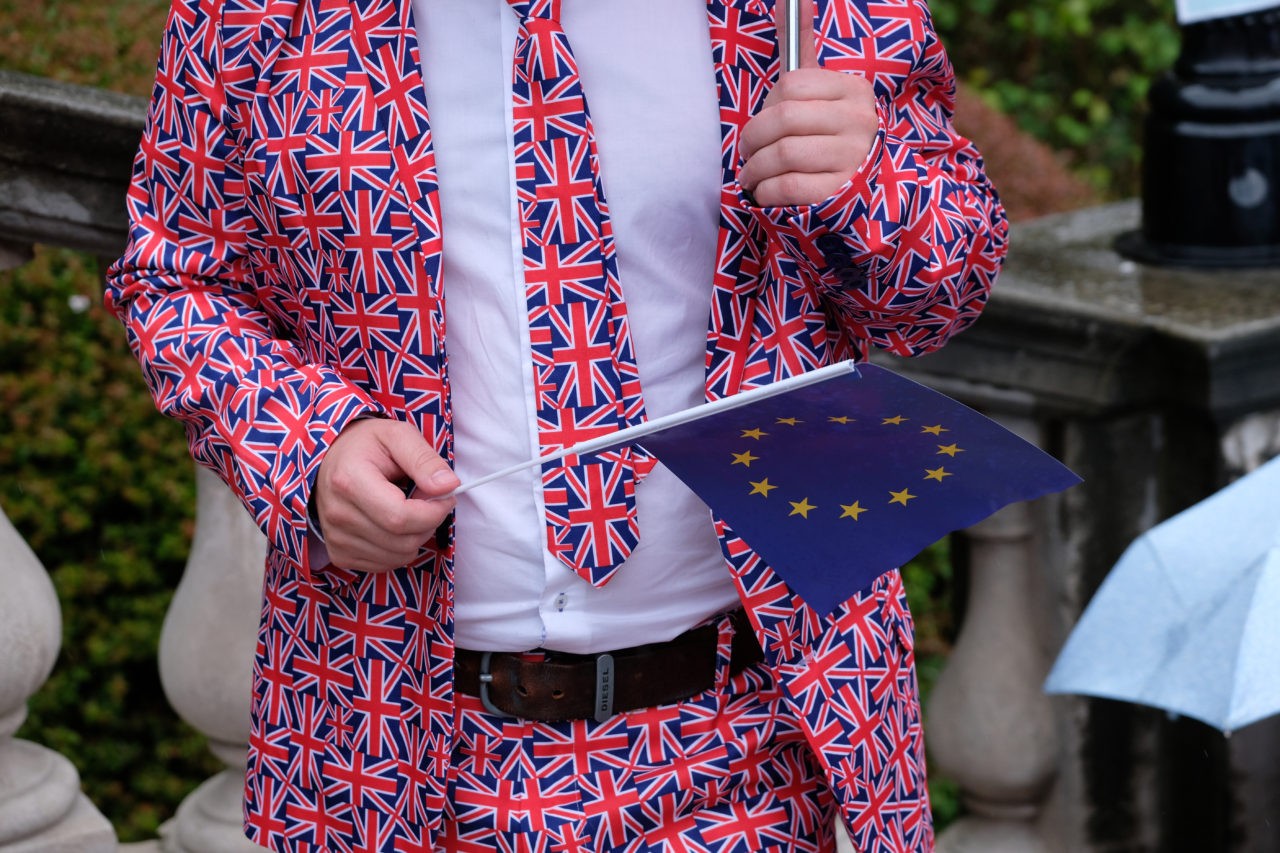 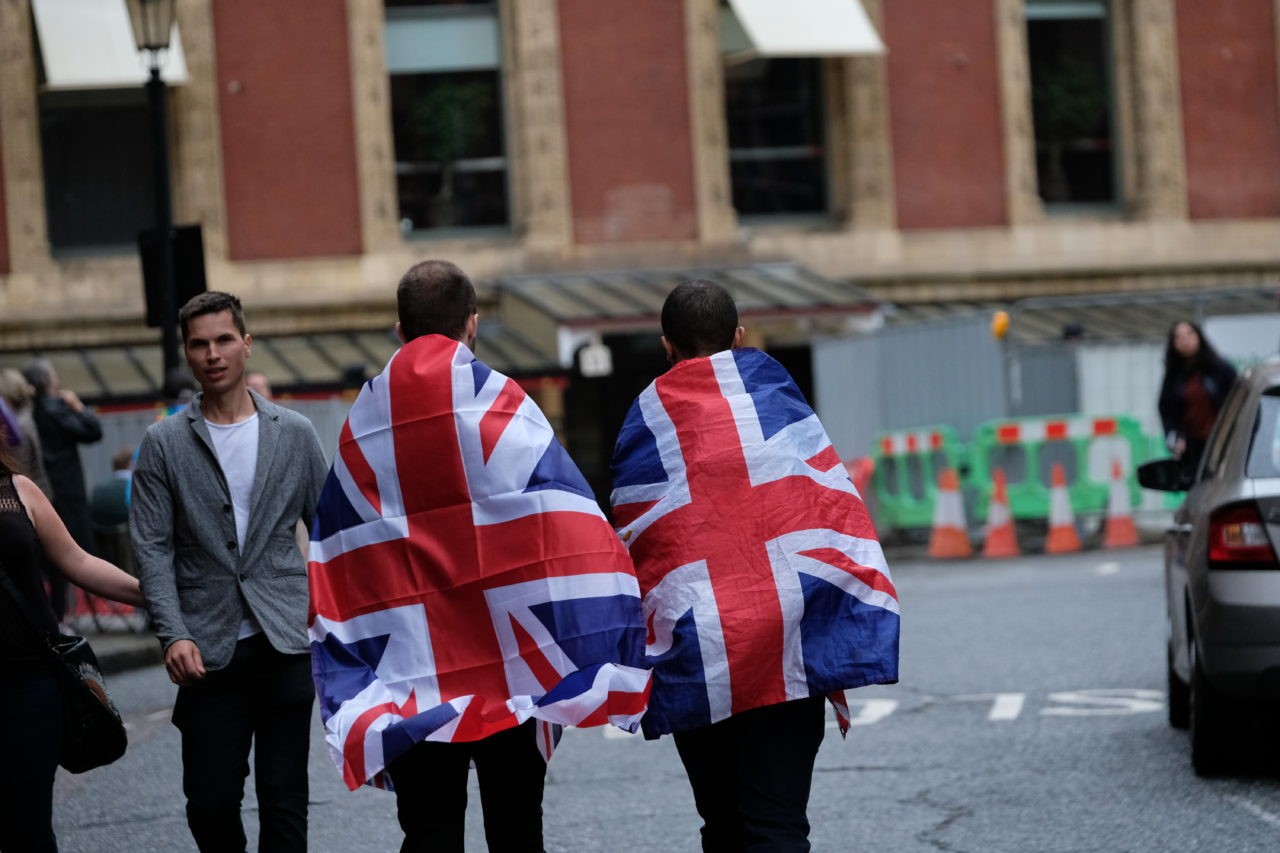