All secondary schools in the UK could be forced to teach children about internet pornography, ‘sexting’, and sexual ‘consent’.

Currently, free schools and academies do not have to teach sex education. They make up more than half of all secondary schools and include most Christian, Jewish, and Muslim schools.

Parents can also withdraw their children from sex education classes.

However, the Tory Education Secretary Justine Greening wants to change this and end ‘opt-outs’.

An insider told The Sunday Times: “Justine is clear that this is something that has to be looked at. It is not just a question of making it mandatory but also of what we should be teaching, including issues such as sexting and domestic violence.” 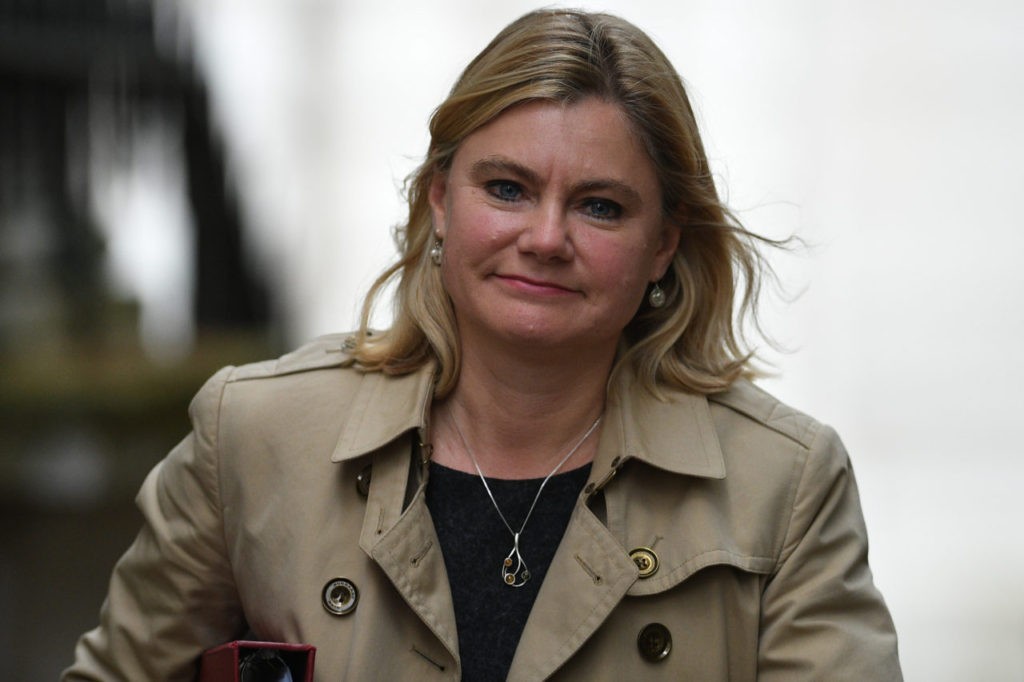 Fellow “Conservative” MP Maria Miller went further. She heads the Women and Equalities Committee, which recently called for “all further education staff” to have “gender identity awareness training” and for “trans issues” to become “mandatory” on school curriculums.

She said: “What is currently compulsory in secondary schools is the science of reproduction.

“The rest is based on guidance that was last updated at the turn of the Millennium and makes no reference to pornography through which, as we know, more young children are finding out about sex.”

The Department for Education said: “High-quality education on sex and relationships is a vital part of preparing young people for success in adult life — helping them make informed choices, stay safe and learn to respect themselves and others … we are actively looking at options to ensure that all children have access to high-quality teaching of these subjects.”

The revelation follows recent claims that there has been an explosion in bullying of a sexual nature in the classroom.

A report last month claimed sexual harassment was “part of everyday life” in schools. And an NSPCC study this year found seven per cent of 11 to 16-year-olds had sent a sexual image to someone else.