(AFP) – EU foreign affairs head Federica Mogherini on Monday insisted the bloc will stand by the Iran nuclear accord, bluntly condemned by US President-elect Donald Trump, because it serves Europe’s security needs.

“It is proof that diplomacy works and delivers… The European Union will continue to work for the respect and implementation of this extremely important deal, most of all for our security,” Mogherini told reporters as she went into an EU foreign ministers meeting.

Trump has repeatedly blasted the nuclear accord with Iran as “one of the dumbest deals I have ever seen”, claiming it will not stop Tehran getting atomic weapons. 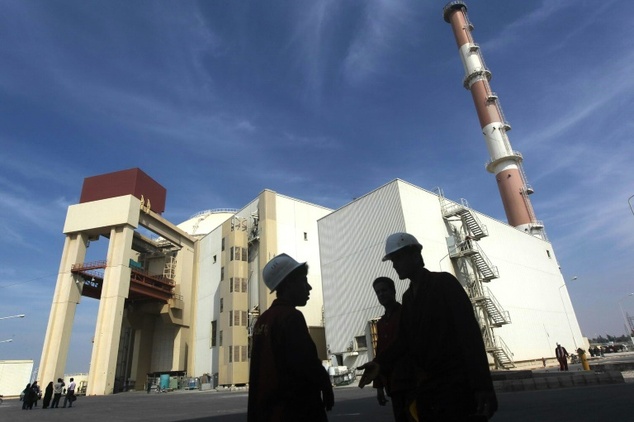 He repeated the charge in interviews with top European newspapers on Sunday when he also cast fresh doubt on NATO’s role and the EU’s future after Brexit.

Mogherini said she would not comment on Trump’s remarks, but claimed — on the first anniversary of the accord she helped negotiate — that much had been accomplished.

The agreement “has delivered both on the nuclear-related commitments Iran took and on the firm determination of the international community to fully implement this deal”, she said.

As far as the EU was concerned, the accord had resulted in increased trade and economic ties, “which is really significant”, she added.

British foreign minister Boris Johnson, who spoke to the press ahead of the EU ministers meeting, also said the accord must be maintained.

He said it had been “a difficult and controversial deal, but one which has stopped the Iranians from acquiring nuclear technology they might otherwise have acquired, and it is a deal which we think has great merit and we want to keep going.”

The accord was finally sealed in 2015, before being implemented in January 2016, with Tehran agreeing to rein in its nuclear programme in return for an easing of punishing Western economic sanctions.

US President Barack Obama hailed the accord as one of his major achievements, preventing Iran getting nuclear weapons without having to go to war, but Trump has said repeatedly he will ditch it. 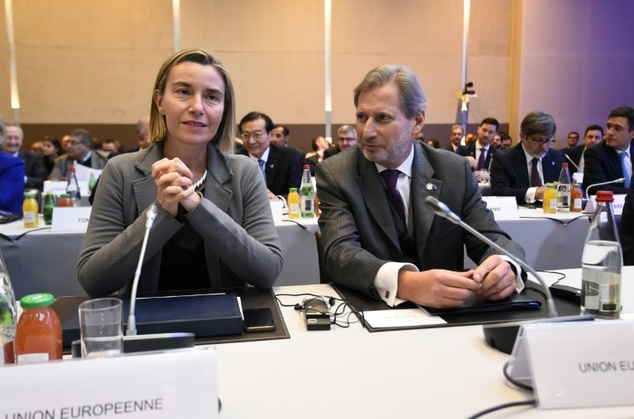 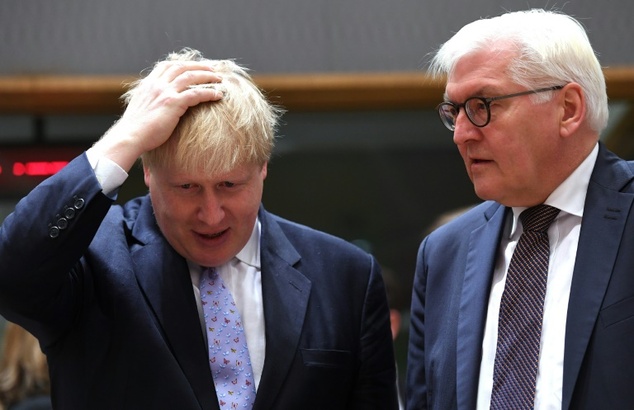