Sweden is seeing an increasing number of families returning from fighting for the Islamic State in Syria and Iraq, but the children of extremist couples are not automatically taken into custody by the authorities.

Swedish social services worker Bettan Byvald said that even if the agency could prove that the returning Islamic State supporters had taken their children to Syria or Iraq, they would not automatically take the children into protective custody.

In an interview with Sveriges Radio, Byvald said: “All cases are assessed individually. Some of the children who came to Gothenburg from Islamic State areas have been taken care of by the social services, while others have stayed with the parents.”

In the Swedish city of Örebro, there are no directives on dealing with the children of returning Islamic State supporters at all.  Lena Mantler, Head of Corporate Social Responsibility in Örebro, said the children of those returning from Islamic State territory would be treated the same as Swedish children and they would only act if existing laws were violated.

Mantler added that she did not think there was a need for specific procedures for the children of Islamists.

The policies toward returning Islamic State fighters in Sweden have been controversial due to the fact that many municipalities have expressed a desire to reintegrate returning fighters. 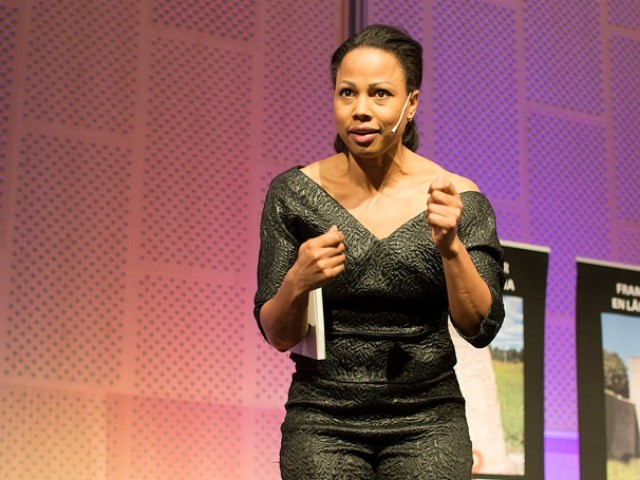 Earlier this year, Swedish Minister for Culture and Democracy Alice Bah Kuhnke advocated for integration and deradicalisation of returning fighters. Her statements were roundly criticised by terror expert Magnus Ranstrop who said: “The interview speaks for itself. This is how ill-prepared we are to deal with returnees.”

The Swedish government has also given some returnees “protected identities” to help them start new lives. Many of the returnees have still complained that they are unable to find jobs after coming back from Syria or Iraq.

The threat posed by the returnees who may either commit acts of terror or inspire others to do so is also high on the priorities of Swedish authorities. Sapo estimates that due to returning fighters and mass migration from Islamic countries the number of violent jihadists has climbed from a few hundred to thousands.