“He wanted to explode a ricin bomb packed with shrapnel in a busy indoor place” targeting “unbelievers”, the Federal Prosecutor’s Office said, in what is believed to be Germany’s first biological weapons terror plot.

Authorities revealed further details about the Islamist plot on Friday, after the Tunisian migrant was arrested following a raid on his apartment in the Chorweiler district of the west German city of Cologne on June 12th.

The suspect was charged with possession of weapons of war, “planning a serious act of violence against the state”, and of membership with a terrorist organisation, according to Deutsche Welle. 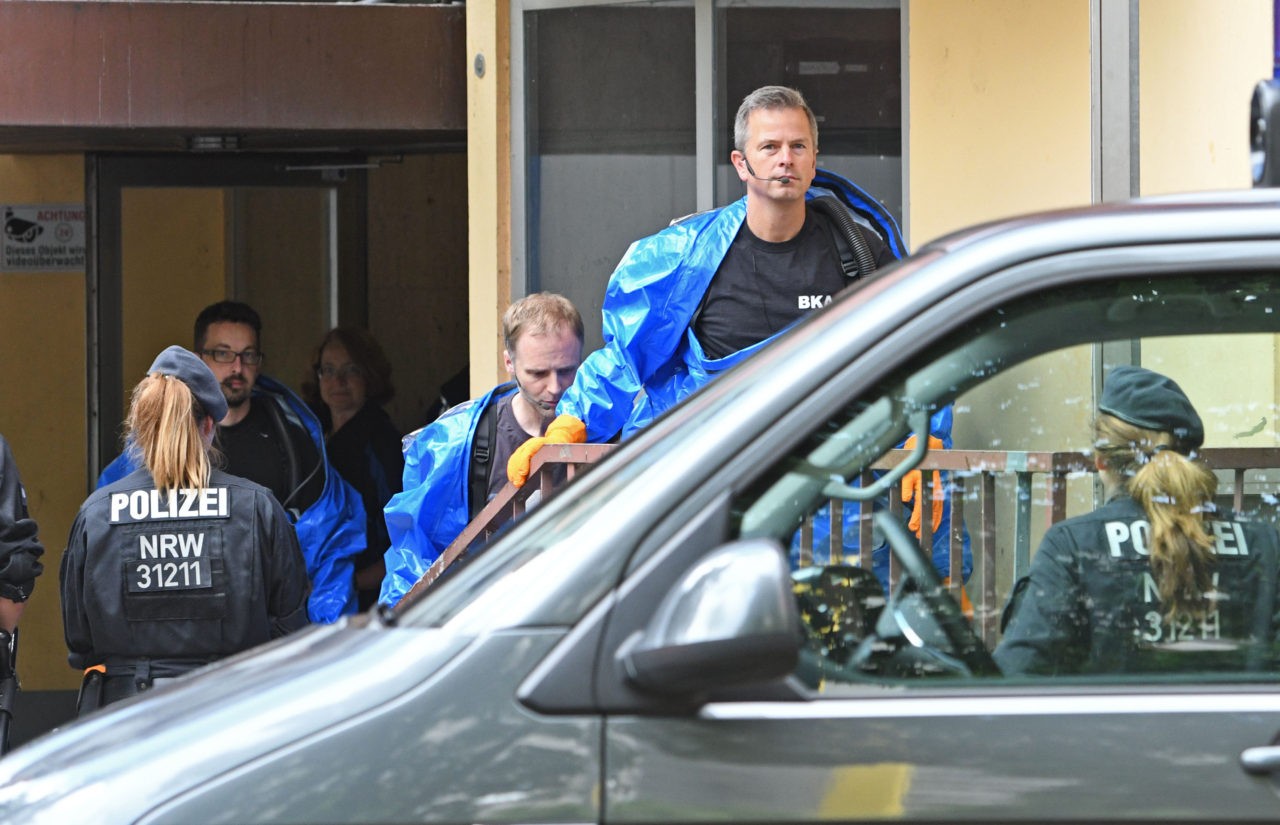 Forensic experts in protective clothes are seen on June 15, 2018 in front of an apartment building in Cologne’s Chorweiler district, Germany. (Photo by HENNING KAISER/AFP/Getty Images)

Police conducted the raid in early June and found “toxic substances” which turned out to be the highly dangerous ricin which is used in the manufacture of biological weapons.

It is alleged that 42-year-old Yasmin H., a German national, had arranged a trip for her husband to Poland to buy explosive materials. Officials claim she then had allowed him to use her online accounts to order ingredients and components for the bomb, including thousands of “castor seeds [used to make ricin] and an electric coffee grinder”, in May.

The couple, who have four children, then bought a hamster to test the strength of the poison, according to prosecutors.

Sief Allah H. was alleged to have sought to enter Syria via Turkey to join Islamic State in 2017 but failed to do so on two occasions for unknown reasons. 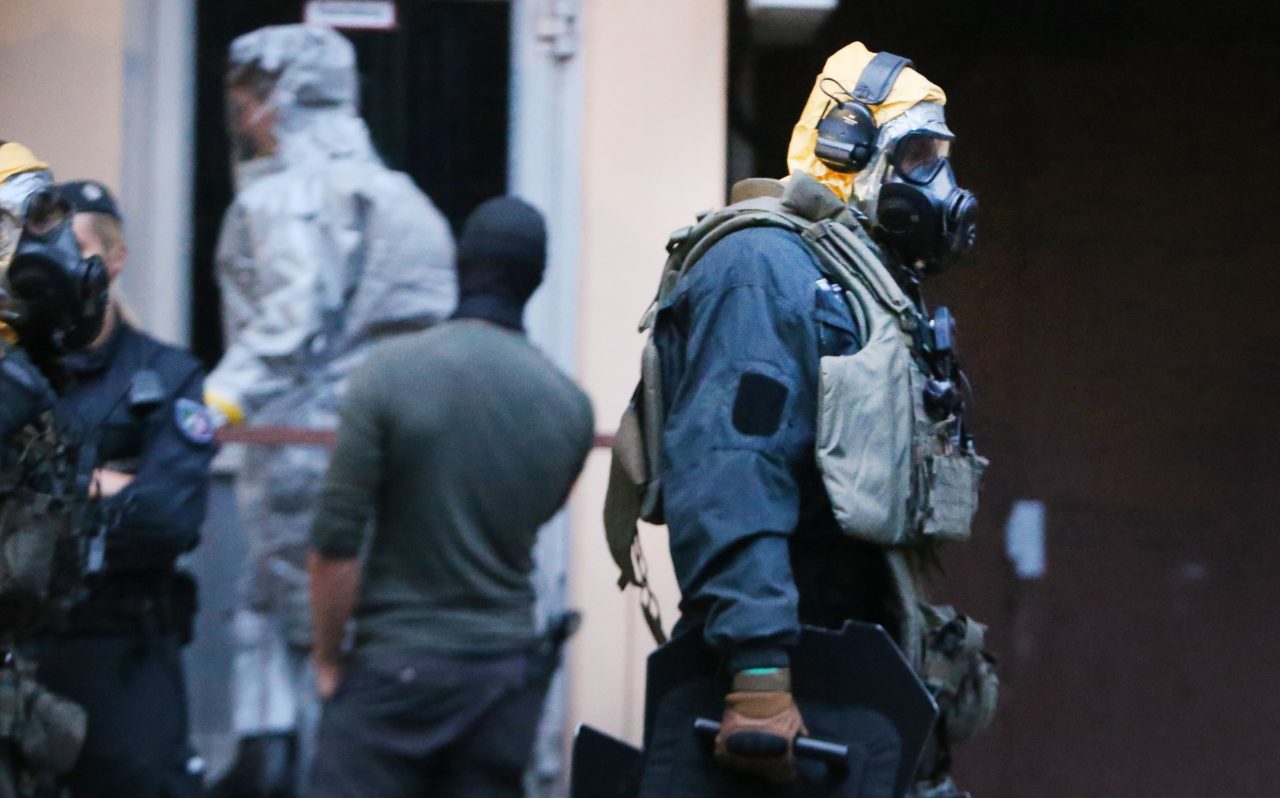 It was then in September and October last year that Sief Allah H. made contact with overseas Islamic State members online, and it was through them that he obtained plans for constructing the biological weapon.

Prosecutors also revealed Friday that Tunisian authorities had arrested two suspects in connection with the plot with Tunisian anti-terrorism spokesman Sofiene Sliti telling AFP that one of the two men had conspired with Sief Allah H. “to simultaneously carry out in Tunisia and Germany two attacks using homemade bombs”.

The other Tunisian suspect allegedly prepared a counterfeit passport to help Sief Allah H. flee to other European countries after he completed the attack, according to the interior ministry.

According to German newspaper Die Welt, it was the U.S. CIA that tipped off German intelligence about the migrant’s plan which resulted in the raid and his arrest.

Germany has been subject to a wave of terror attacks committed by migrants after German Chancellor Angela Merkel opened the borders to Middle Easterners during the crisis of 2015, notably the December 2016 terror attack in Berlin committed by failed Tunisian asylum seeker Anis Amri who mowed down Germans doing their shopping at a Christmas market with a truck, killing 12.