Members of the Party for Socialism and Liberation were spotted outside MILO’s event at the University of New Mexico, distributing books and flyers on Communism.

Displaying books such as, “Revolution Manifesto: Understanding Marx and Lenin’s Theory of Revolutions” and “Imperialism in the 21st Century: Updating Lenin’s Theory a Century Later” and handing out articles printed in “Liberation,” the supposed newspaper of the Party for Socialism and Liberation, MILO protesters attempted to convert students attending his event.

Communist states were responsible for an estimated 94 million deaths in the 20th century, including an estimated 20 million in the Soviet Union and 65 million in China. This outstrips the deaths caused by Nazi Germany, the Empire of Japan, and other fascist regimes by a considerable margin.

Images of the display can be seen below. 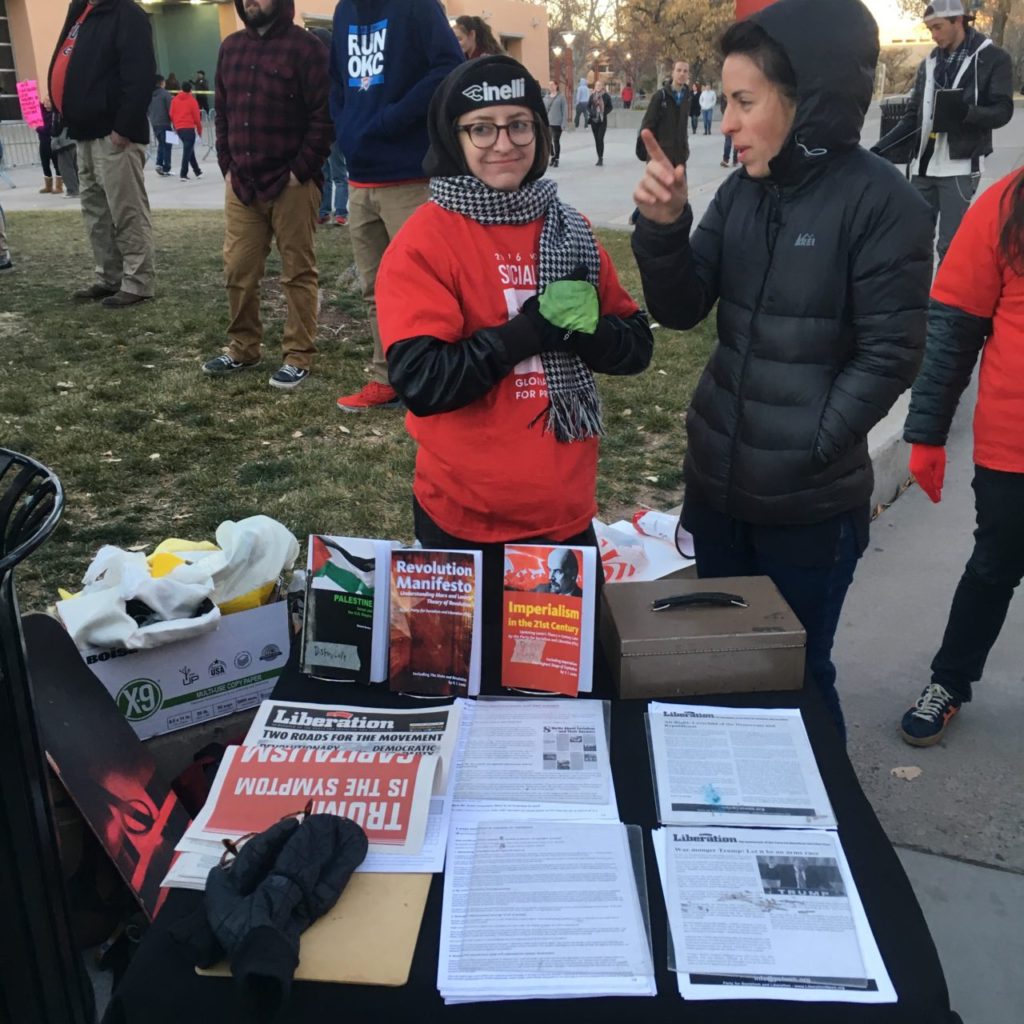 Masked protesters also lined the streets, some holding hands while others waved anti MILO signs above their heads. 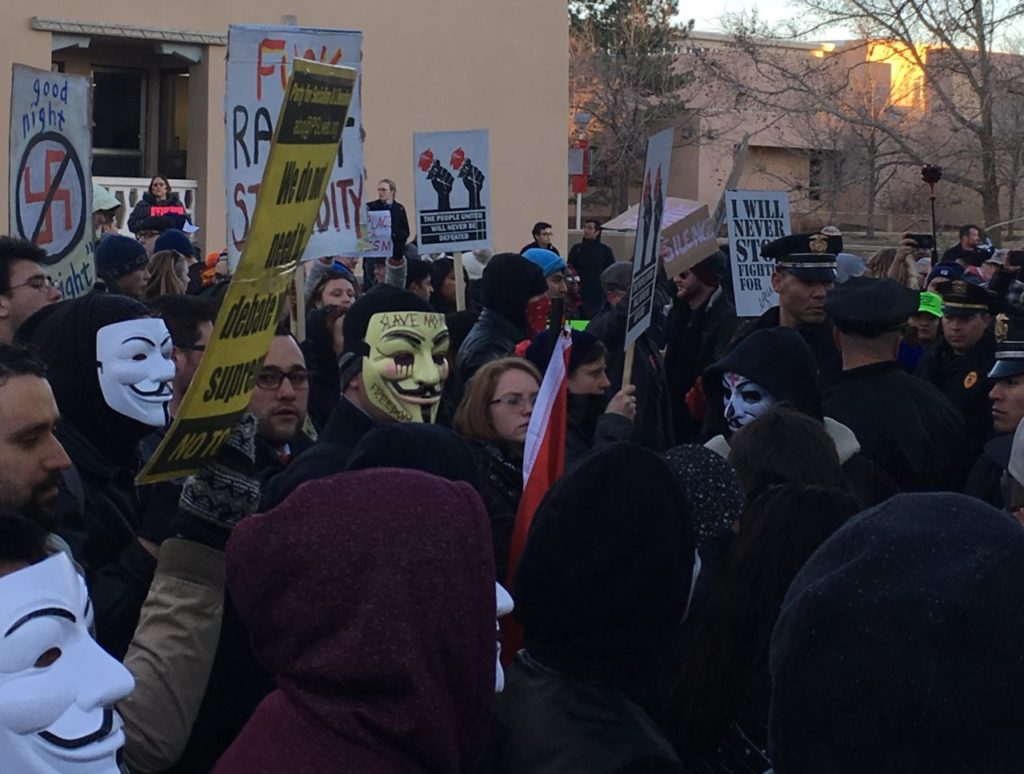